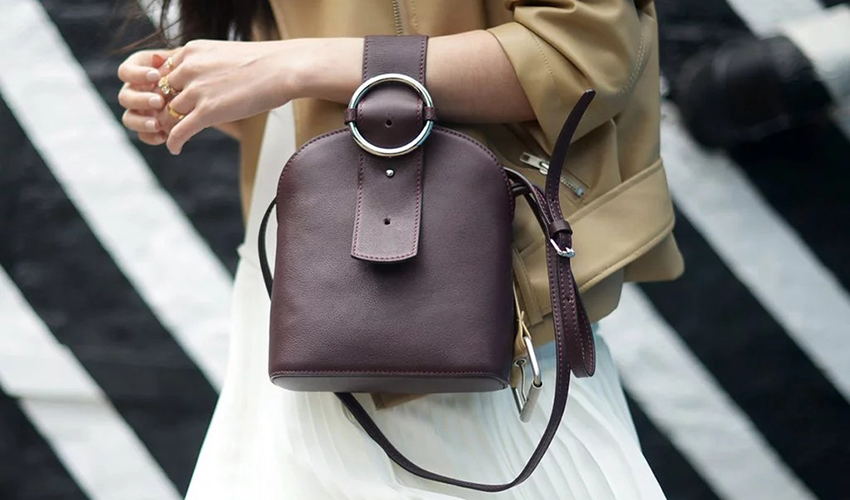 If some trend presented in the new season showed up in the next season, there’s a high chance it will not disappear anywhere during the whole year. The current trend for the bracelet bag  is exactly one of those. It first appeared in the fall-winter season last year and has evolved noticeably in the same season in 2022. 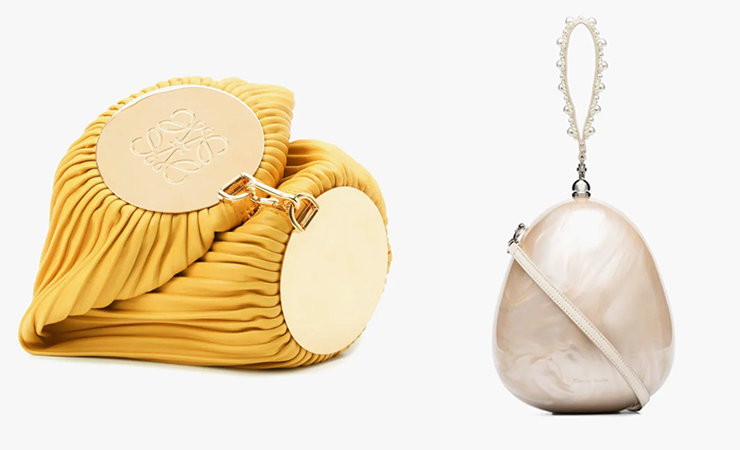 In fact, the bracelet bag is not a new phenomenon. Think of the iconic Chloé Nile Bag with its impressive gold ring on the front, which was supposed to be attached to the wrist. 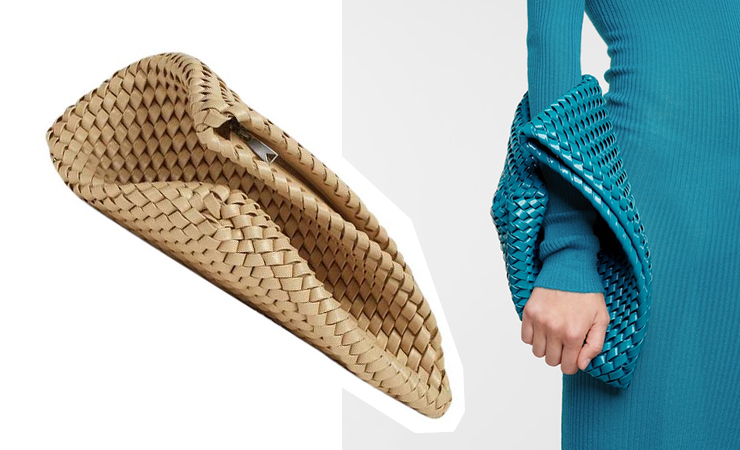 This season, Fendi, Simone Rocha, Loewe and many others presented their variations of the bracelet bag. And as the most discussed variation of it would definitely be Bottega Veneta Structure clutch wrapping around the wrist. Loewe also pleasantly surprised us with their transforming bag, which is even called the Bracelet. It can be worn on a long strap, or wrapped around the arm, as in the brand’s runway shows.