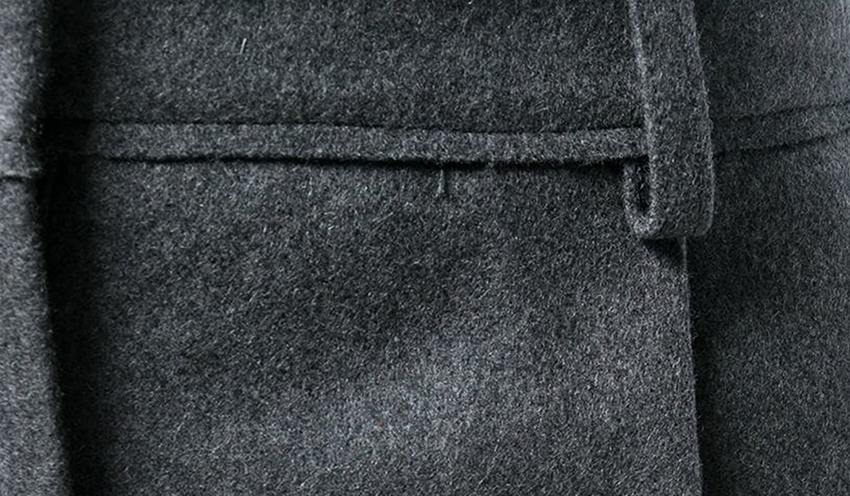 Flannel — a soft and slightly fleecy fabric made from wool, cotton and/or synthetic materials. The flannel has a rather loose, well-recognized texture, the weave can be plain or twill. Usually, flannel fabric is being used to sew shirts, jackets, trousers, suits and other clothes both for men and women. As a rule, such clothes are more appropriate during fall and winter time, but some flannel clothes can be worn in summer as well. The classic color for flannel is gray but nowadays this fabric can be dyed almost any color.

Initially, the production centers were in Wales, England and Ireland. These days the geography of flannel production has expanded markedly. The list of raw materials has also been expanded: until the end of the 19th century, flannels were only made of wool, but at the beginning of the 20th century flannel began to be made from cotton, as well as from a mixture of cotton and silk. 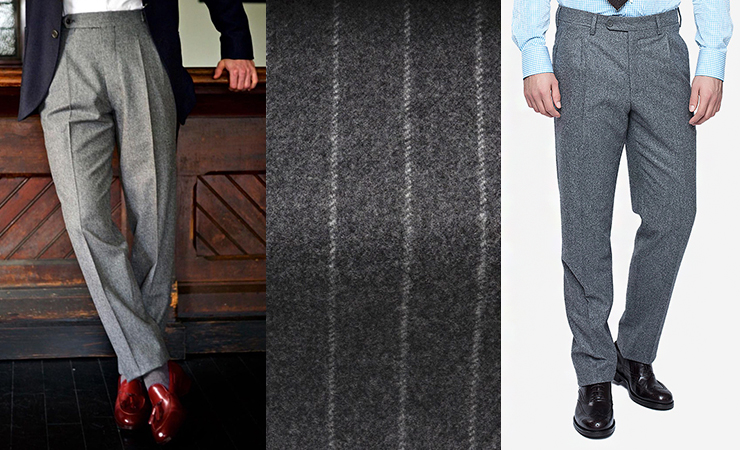