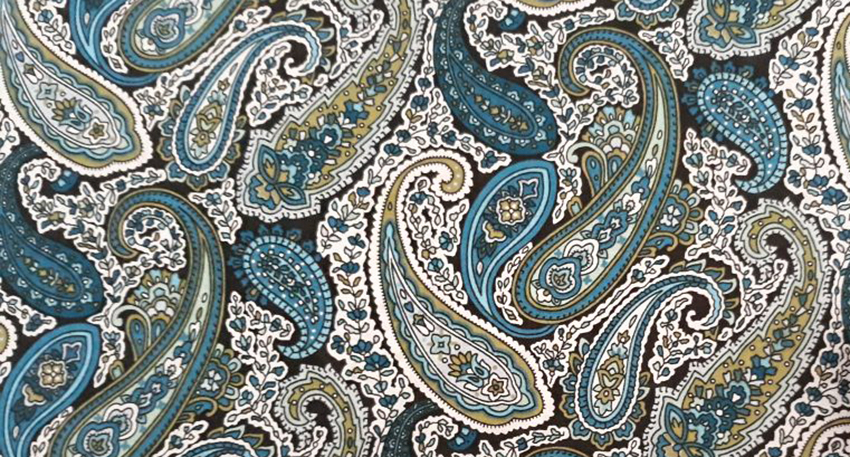 Paisley is a decorative oriental ornament, the elements of which resemble drops or sprouted beans. The origin of the pattern is Persia. Though the word ‘paisley’ itself comes from the name of the city in Scotland, where in the 19th century they began to produce inexpensive fabrics which mimic oriental ones. Later, paisley ornament spread throughout Europe. Paisley can be also called as ‘Turkish cucumber’, ‘oriental cucumber’, ‘Allah’s tear’, ‘Indian palm leaf’ and ‘Persian cypress’. 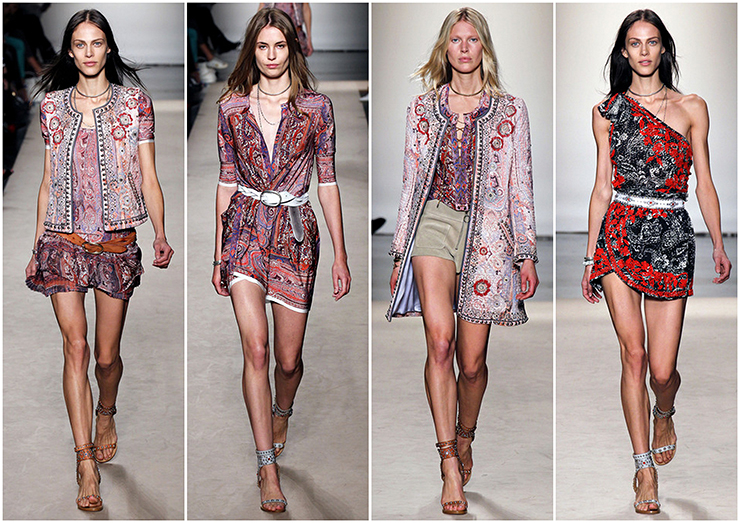 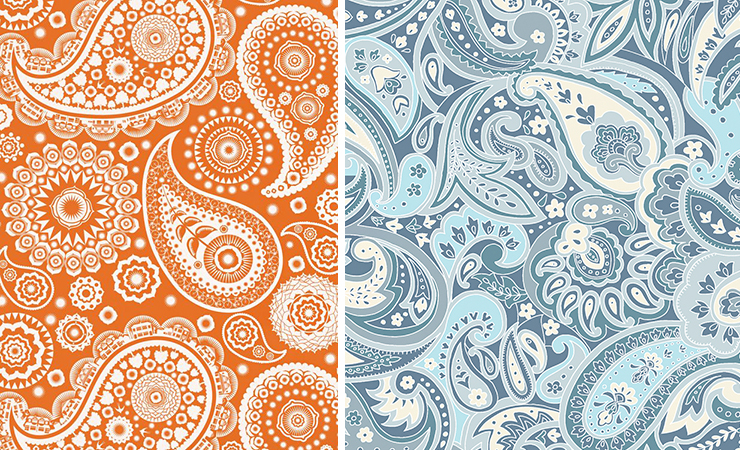