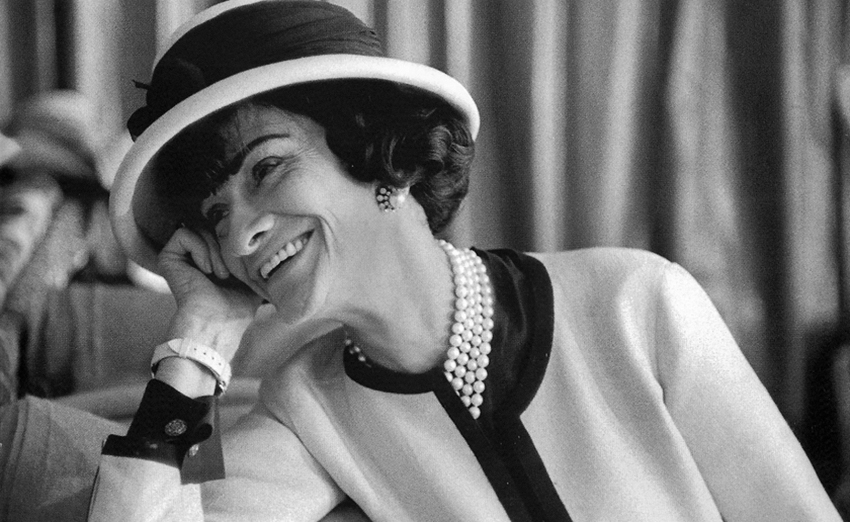 Coco was born in the town of Saumur, in the center of France. The first part of life of the legendary Chanel was far from fashion and glamor. After her mother’s death, the father placed the girl in a shelter where she lived from 1895 to 1900. Until 1902, Coco was brought up among the nuns who taught her how to sew. Chanel then worked at Au Sans Pareil hosiery store for some time.

The nickname “Coco” was received by the girl when she used to perform at Viсhy and Moulins cabaret, trying to become a singer. It was there that she met Étienne Balsan, an influential French aristocrat who later helped Chanel opening her own business. 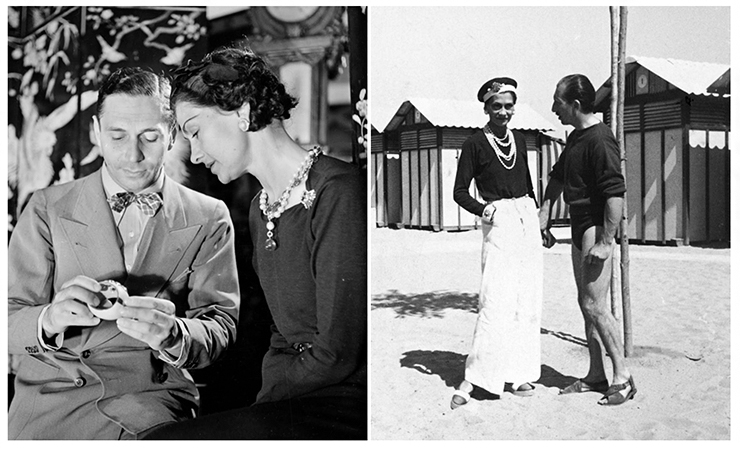 Coco Chanel opened her first store in 1910, at Rue Cambon in Paris, and it initially specialized only in the sale of hats. Later, Chanel stores also appeared in Deville and Biarritz. The first clothes created by Coco was a dress remade from an old sweater. People asked where she got such a wonderful outfit, and she offered to do the same for them. “My business and welfare is based on an old sweater that I wore because it was cold in Deville,” as Chanel said in an interview.

In the 1920s, Chanel’s thriving business soared to new heights. She launched the production of her own perfume Chanel No.5. In 1925, Coco created the famous pieces of her clothes collection, consisting of a strict jacket and skirt. 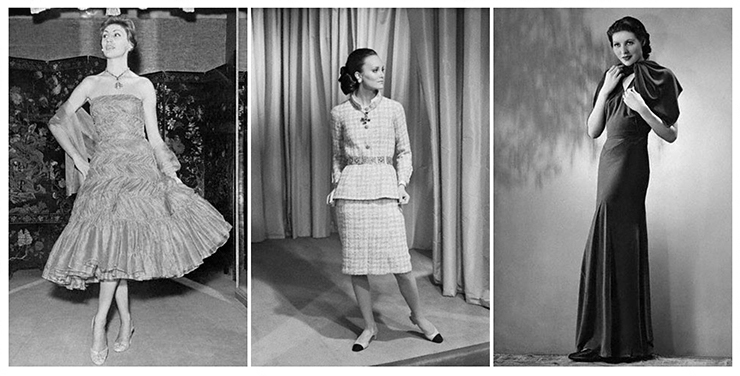 Chanel’s clothing models were truly revolutionary, she was the first to borrow elements of men’s wardrobe into women’s fashion. Thanks to her, women were able to refuse uncomfortable corsets and magnificent skirts. Chanel first of all appreciated convenience and comfort in clothes, and as a result of that — another revolutionary discovery — Chanel’s little black dress was created. She showed that the black color previously considered as exclusively mourning can add elegance to an evening outfit.

Chanel was a popular figure in the artistic circles of Paris: among her friends were such celebrities of that time as the artist Pablo Picasso and the Russian composer Igor Stravinsky. Another important romance began for Chanel in 1923, when she met the Duke of Westminster. This romantic story lasted a decade. But in reply to his proposal of the hand and heart, Coco refused saying that there were several Duchesses of Westminster and there was only one Chanel.

The outbreak of World War II forced Coco to dismiss workers and close stores. During the German occupation in France, Chanel began a relationship with the German officer, Hans Günther von Dincklage. Thanks to him she received a special permission to stay at her apartment at the Ritz hotel. When the war ended, the public condemned Chanel for liaising with the Nazi officer, regarding it as a betrayal. She had to leave Paris and spend several years in Switzerland. Then, for some time, she used to live in her country house in Roquebrune-Cap-Martin.

Chanel’s return to the world of fashion took place when she was already 70 years old. Critics were initially skeptical of the fashion designer, but her feminine models once again won the love of buyers around the world. In 1969, the fascinating life story of the great Chanel became the basis for the Broadway musical ‘Coco’, starring Katharine Hepburn. Coco Chanel died on January 10, 1971 at the Ritz. Hundreds of people came to Madeleine Church to say goodbye to the “style icon,” many of them were dressed in Chanel clothes. 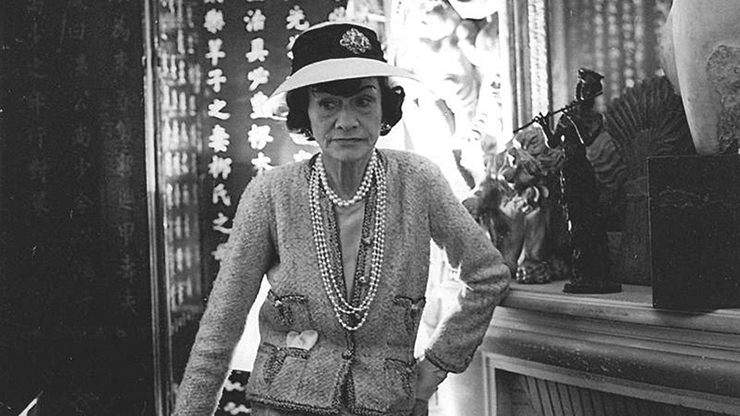 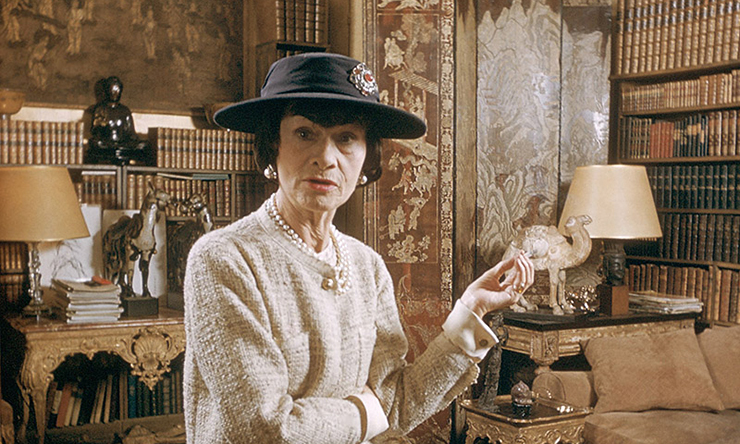