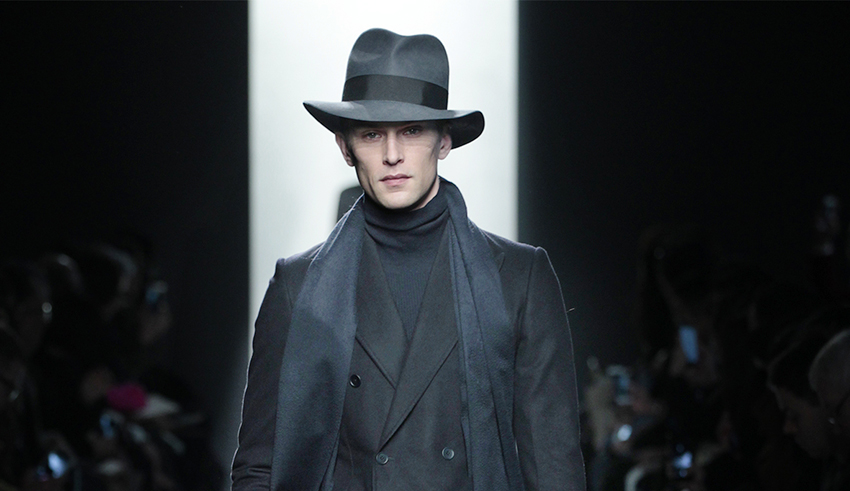 A man that came out of the theatrical curtain, the one who steals the show that very first moment he enters the room, the protagonist of his own play called “Self-created Man”. You long to be engrossed into the gulf of a crowd’s worship and to get carried away with your own inimitableness. Evidently, this historical novel has more than one role for you. Welcome to the Grand theatrical event’s scenes or, most likely, to its script run-through! Images and figures that speculate your imagination, the ones you probably have seen in books and old movies in fact create a genuine reflection of your own personality. They typify your diversified nature that tries to find admiration in others’ eyes. Can you see these actors? Each one of them is truly one of a kind! But at the same time all of them do impersonate the invincible male power…on different stages though! You might be wondering why “historical”. Most of the collections offered exactly the sort of clothes that you could imagine your favorite hero of the specific genre to wear: double-breasted suits buttoned high, formal but luxed-up officer’s attires, astrakhan-collar coats, English traditional suiting like tweeds as well as hereditary military uniform and “so dandy” look by Burberry, jackets and tops tied around a “hero’s” waist, just a little bit of an extra bourgeois allusion. William Faulkner once said: “The past isn’t dead. It isn’t even past”. So does it mean we return to the veritable gentlemanly classicism? Is it a new thirties-inspired milestone? Does it recall an echo of the “so-well-known” roaring twenties in its male disguise? Should this wave take us back to the modest fifties? Whatever the answers are, the case should remain eternal demand – over the edge! It should be presented in the most luxurious way! Somehow each of the embodiments has such a tidy and serious look. It adds even more masculinity and virile energy to the prototype that you would pick for yourself. With all the gorgeous spectrum of multifarious oversize coats man’s shoulders will look even huger, especially if the choice is one of those superhero’s shapes by Thom Browne and Lanvin. You can always slip away from the idolatresses using the scarf draped round the neck. Besides being strong and powerful a man of the Fall/Winter season has so many sophisticated aspects of his own character: he’s definitely a money man who got used to female attention, polite, with only good manners he finds himself a spoiled player, who neglects the rules and denies the values. While standing out the crowd he’s getting closer to perfection whose best friend will always remain the mirror. Sharp and seductive, flirty and happy: in other words it’s such a clouded universe of the one person where each clothes detail is always worthy of consideration. But all in all he’s an actor and the transformation is naturally significant part of his life so hardly we can blame him for that. He’s playing his starring role so let the star shine bright! 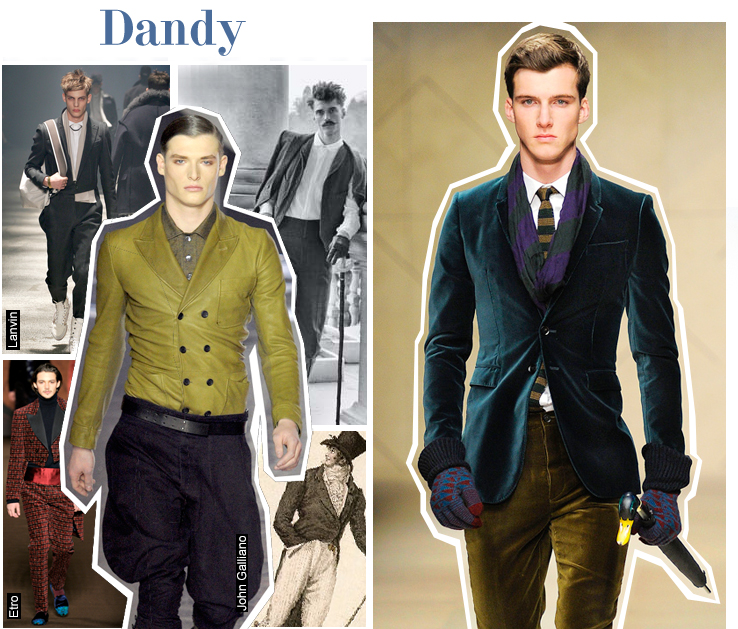 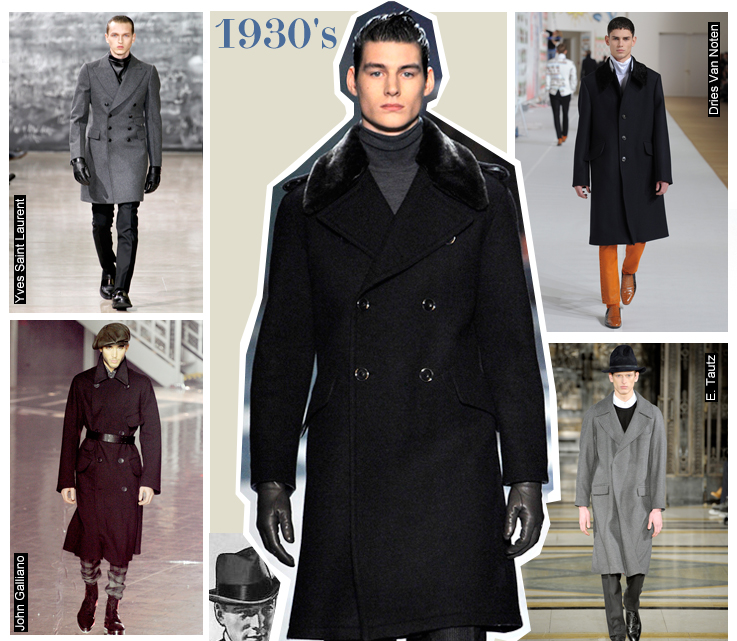 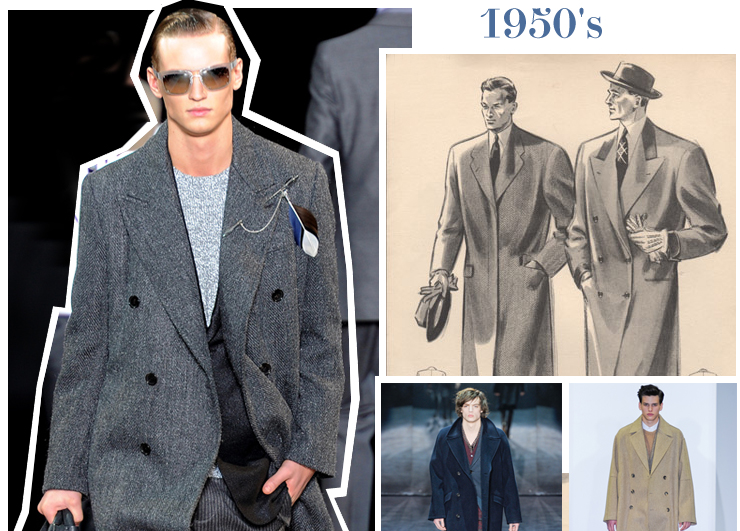 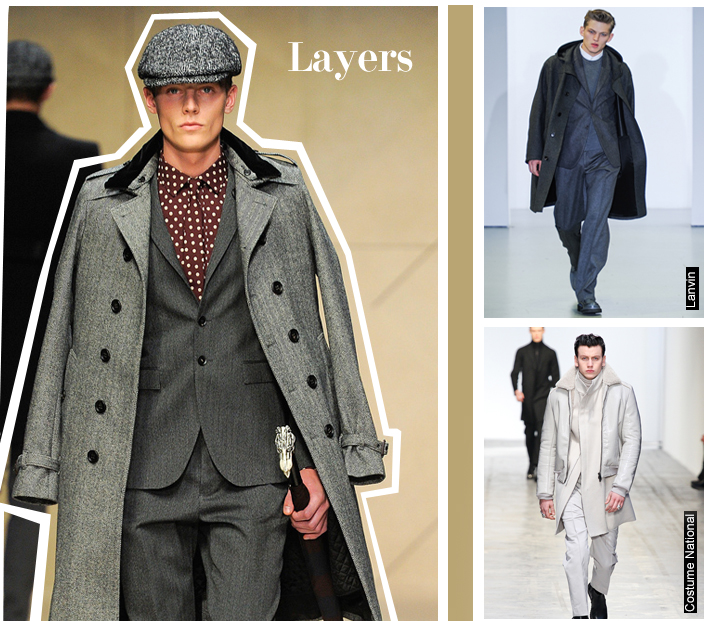 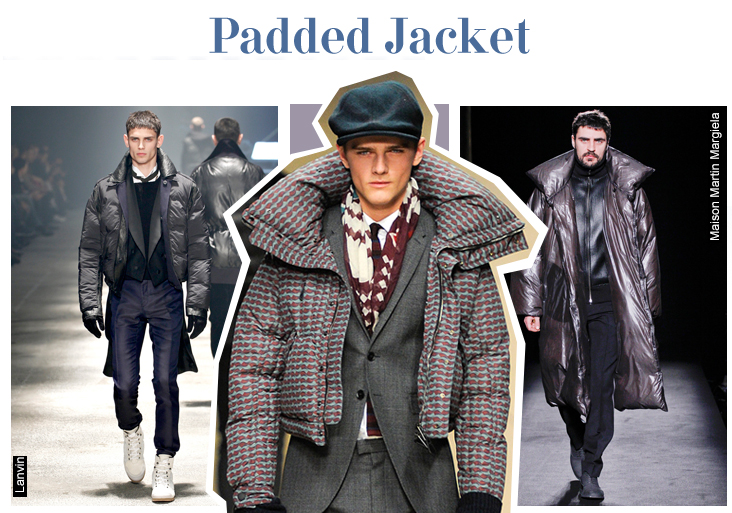 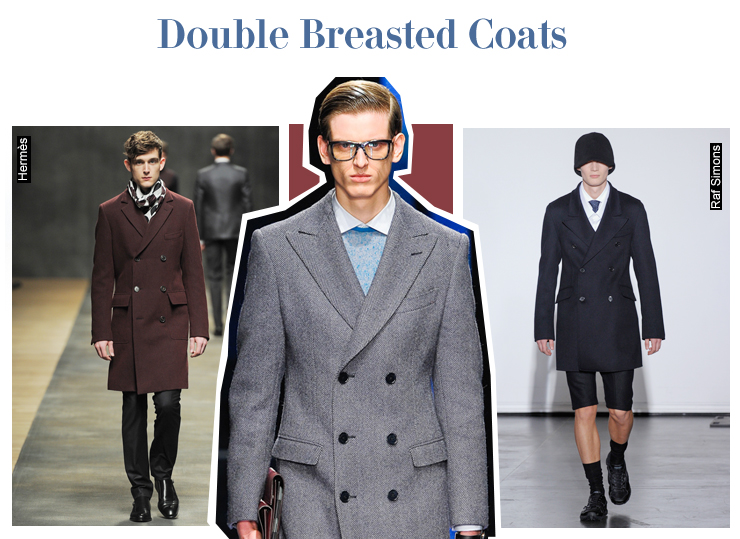 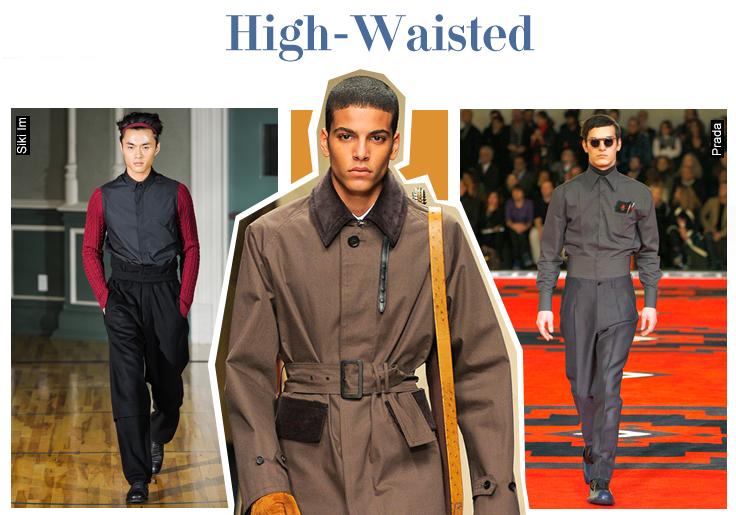