Christopher Paul Bailey was born in the English city of Halifax in West Yorkshire on the 11th of May of 1971. His father was a carpenter, and his mother worked as a window dresser for Marks & Spencer shops. Christopher himself used to work at those times as a newspaper rapper, and later as an assistant at a wedding salon.

In 1990, he graduated from the University of Westminster with the honorary title ‘Student of the Year’ which he received during the Graduate Fashion Week. Three years later, when continued his education at the Royal College of Art, Christopher Bailey was noticed by American designer Donna Karan and got an invitation to work in her company after the graduation. In 1994, he moved to New York and stayed with the fashion house of Donna Karan for the next two years. 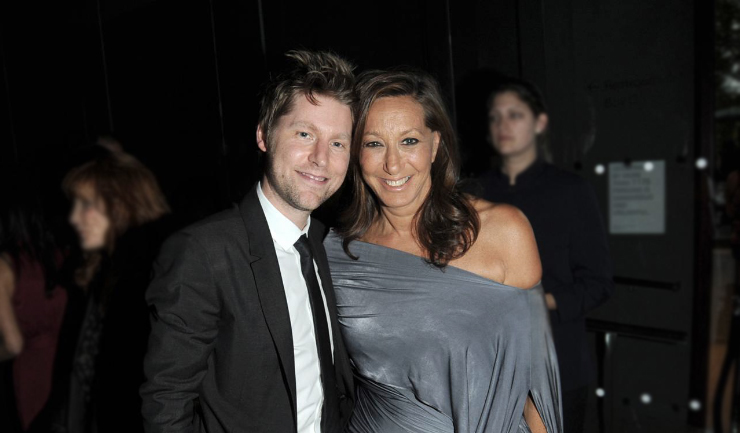 In 1996, Bailey moved to Milan, where he received the position of a senior designer of womenswear at Gucci, as well as became an assistant to Tom Ford. Five years later, in 2001, the head of Burberry, Rose Marie Bravo, invited Christopher to take the position of a creative director to replace Roberto Menichetti. After showing his debut collection for Burberry, Bailey was awarded by GQ magazine as ‘Man of the Year’. In 2005, he was awarded again, now in the nomination of the British Fashion Council as ‘Designer of the Year’, getting this reward from the hands of Vogue UK editor-in-chief, Alexandra Shulman. In 2007, the newspaper ‘Evening Standard’ called Christopher Bailey as one of the five key people in the UK fashion industry.

In 2008, Bailey and CEO of the company, Angela Ahrendts, founded Burberry Foundation. A year later, the designer was promoted to the position of the Chief Creative Officer (the highest creative position in the company). In 2009, Her Majesty Queen Elizabeth II made Christopher Bailey a Member of the Order of the British Empire (MBE) for his contribution to the development of the national fashion industry, and in 2010 he received the award of the Council of Fashion Designers of America from the hands of Donna Karan. In 2013, Christopher Bailey took up the role of Burberry CEO.

According to a company announcement in October of 2017, Bailey will resign from the board in March 2018 and entirely depart from Burberry by the end of 2018.

In a statement released on Burberry official site, Bailey said: “It has been the great privilege of my working life to be at Burberry, working alongside and learning from such an extraordinary group of people over the last 17 years… I am excited to pursue new creative projects but remain fully committed to the future success of this magnificent brand and to ensuring a smooth transition.” 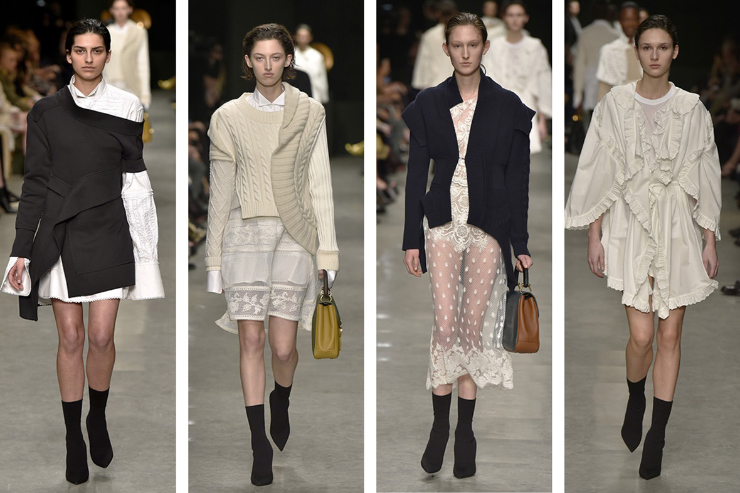