Home
/
Beauty
/
Feminine Notes In The New Fragrance From Burberry

Feminine Notes In The New Fragrance From Burberry

Burberry released their first fragrance with Riccardo Tisci. The new fragrance is called “Her”, and includes a rather feminist composition with the mixture of birch, raspberry, blueberry, black currant, jasmine and musk notes. This cocktail was picked up by the perfumer Francis Kurkdjian, who is best known specifically due to his personalized lines. He already used to collaborate with Burberry a while ago, in 2014, when his nose made up the composition known to us as “My Burberry”, and a complete collection called “Burberry Bespoke” in 2017.

The symbol and the main character and inspiration of the fragrance is a resident of London, performed and personalized by Cara Delevingne, who’s depicted riding around English capital in a red double-decker bus, waving her classic Burberry scarf. The Fashiongton Post, to our belief, made an impact on this choice as well. See the resemblance of the main line of the advertising campaign with the illustrated cover of our December issue yet from 2013. 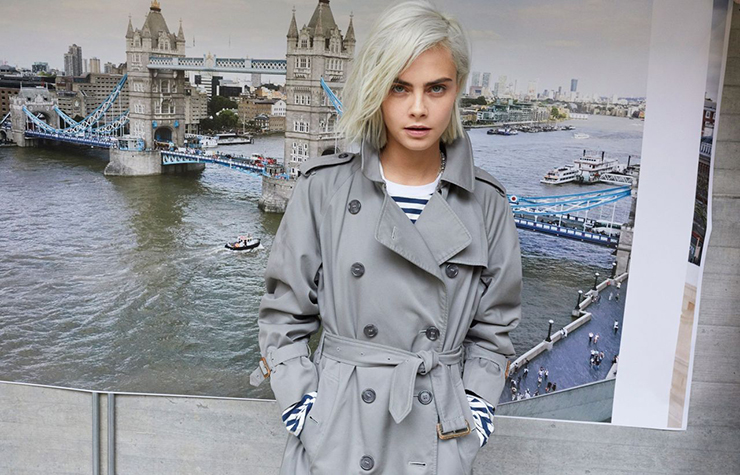 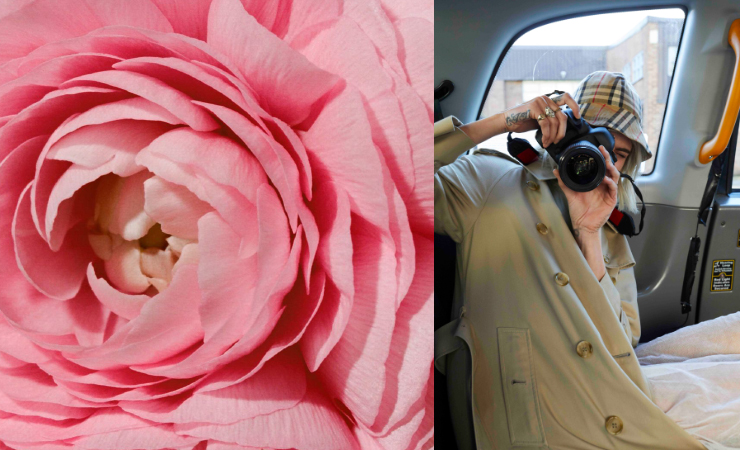