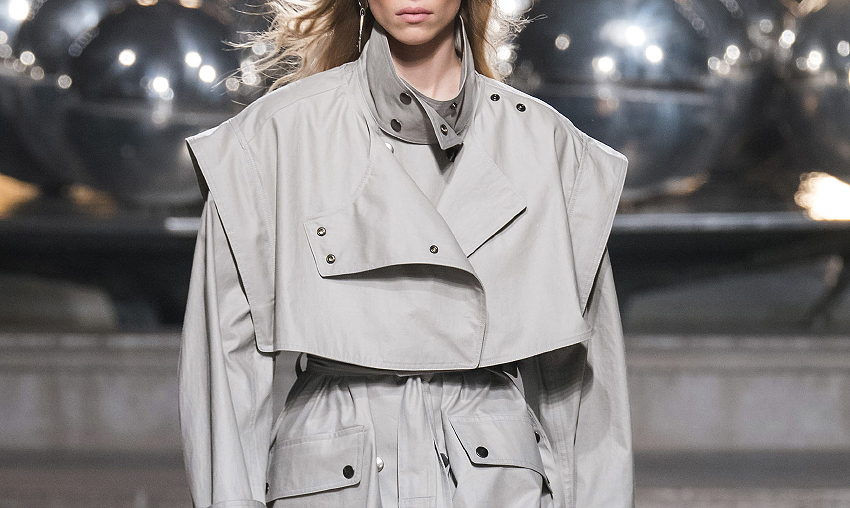 This season, the most fashionable trench coats will be recognized by the presence of a cape. This additional element of the cut appeared in the new collections of various known brands, such as Isabel Marant, Gucci, Agnona, Fay. Different color variations and different materials like leather, wool, and even thick cotton. Years ago, in the 19th century, a similar model of a trench coat with capes has been widely worn by the British military officers of the highest ranks. They called such an outerwear “havelock”, in honor of the British General –  Henry Havelock – who was the first owner of the unusual for those times type of clothing. Havelock trench coats would be a great alternative to the classics coats which you already have in your wardrobe. 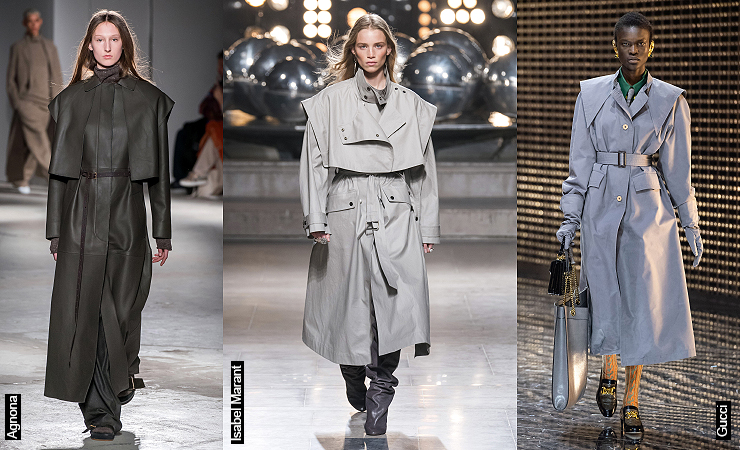 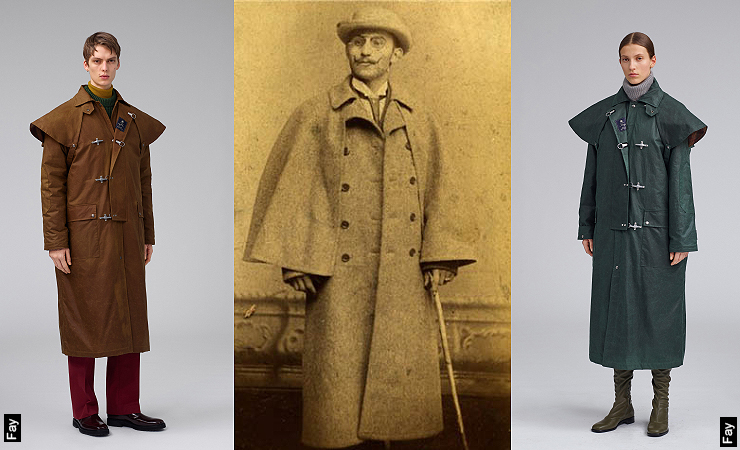