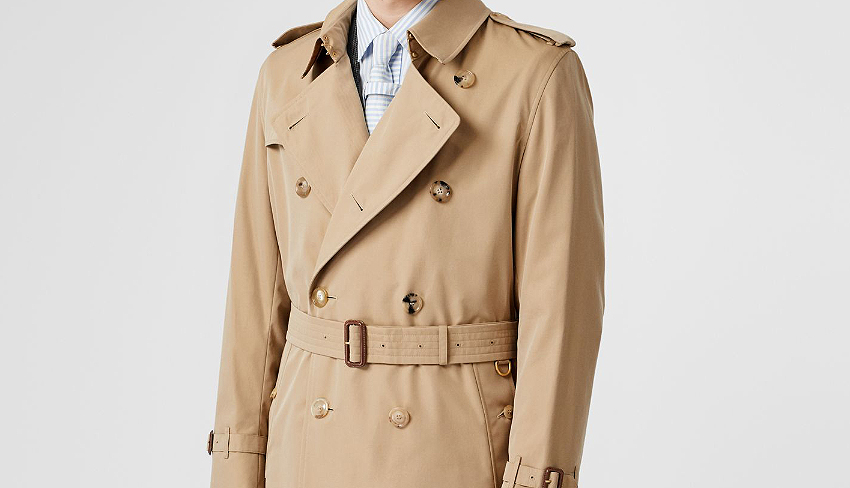 Trench coat is a raincoat model variety made of waterproof heavy-duty cotton, gabardine, drill, leather, or poplin, with the inherent hallmarks as follows: double-breasted, having shoulder straps and a turndown collar, cuffs, yoke, belt and a slit at the back.

The prototype of the Trench is considered to be a Mackintosh raincoat created by the Scottish chemist Charles Macintosh, who succeeded inventing rubberized fabric in 1823, which he later used to sew the first waterproof raincoats. 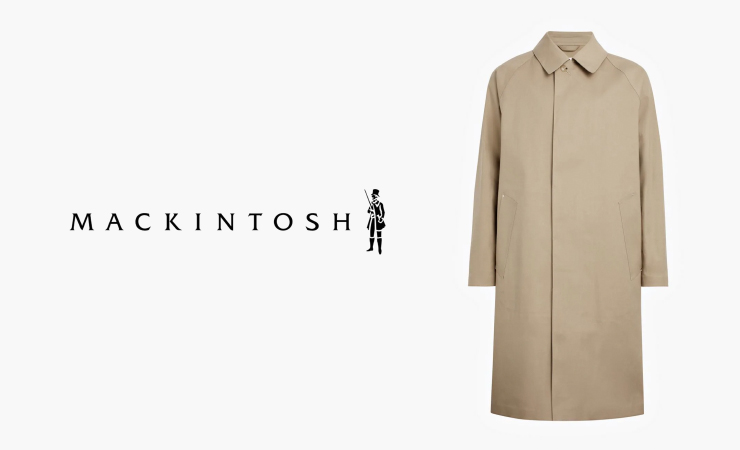 The trench coat itself was developed as an alternative to the heavy serge greatcoats worn by British and French soldiers in the First World War. Invention of the trench coat is claimed by two British luxury clothing manufacturers, Burberry and Aquascutum, with Aquascutum’s claim dating back to the 1850s. Thomas Burberry invented gabardine fabric in 1879 and submitted a design for an Army officer’s raincoat to the United Kingdom War Office in 1901. 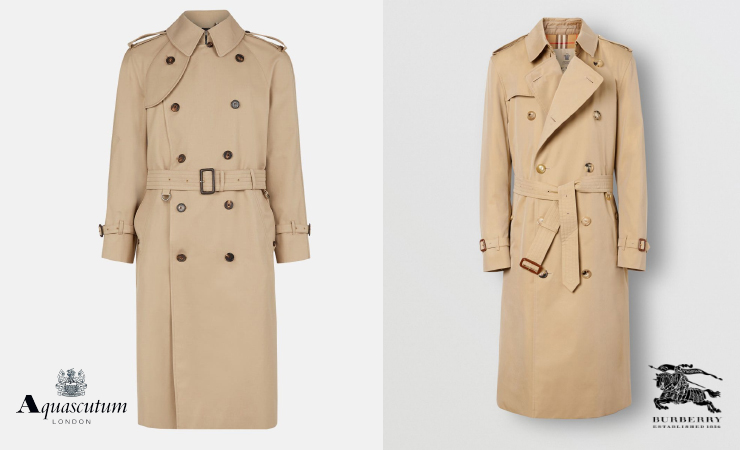