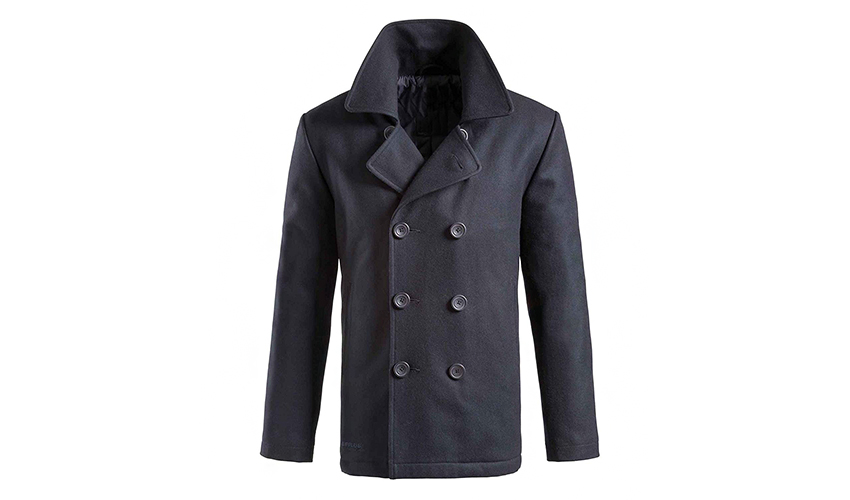 There are several versions of the etymology of the name. The American version says that in cold and frosty weather, US Navy sailors put on a coat of the so-called “pilot” cloth — a thick blue twill weave. In short, it was called P-cloth. After some time, clothes made of thick blue fabric became known as P-jacket, and then – Pea Coat.