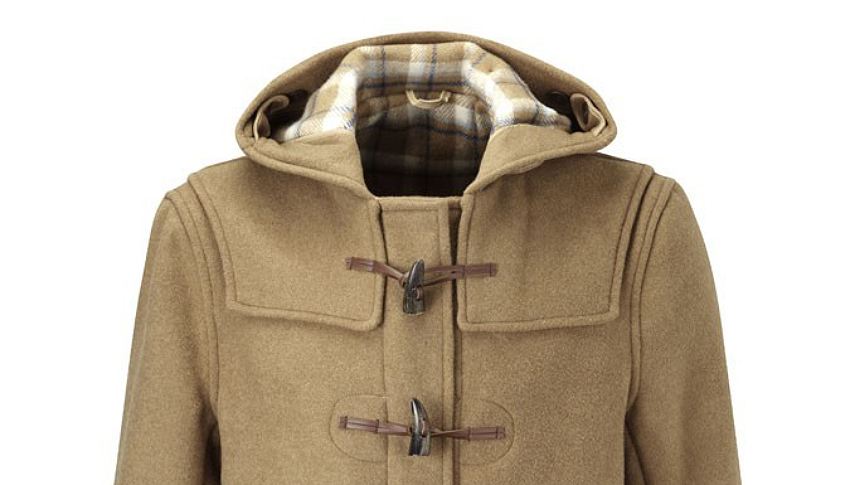 Duffle coat is a coat with patch pockets and a deep hood. A distinctive feature and a stylish “highlight” of the coat is the clasp of the four large wooden or bone buttons, called “walrus tusk”. A comfortable, very warm and stylish coat of wool once belonged to English sailors and saved them from the harsh weather in the open sea. Today, a duffle coat is deservedly recognized as one of the most versatile outerwear models, which wonderfully warms up in winter and fits perfectly into different looks. Traditionally, a duffle coat is characterized by a straight cut, but in the female incarnation the stylish coat has many variations: from elegant fitted to spacious flared models.

A duffle coat has never been made of the original duffle fabric in black. Instead, people of that time commonly used a heavy woolen cloth with a fleece similar to twill. Later on, such fabric actually became the ‘duffle’ we know nowadays. The original color for a military duffle was camel. At the beginning of the 20th century, khaki and dark brown duffle coats showed up on the market. Blue color appeared only in the thirties of the XX century. In the 50s, the dark blue color became popular. Today you can find a coat in any color, including red, green, olive, gray, yellow, white and others.

The best known brand for duffle coats is ‘Gloverall’. This brand dates back to 1951, although the company itself has been founded even earlier when it had a different name. ‘Gloverall’ began to deal with duffle coats only after the World War II, unlike ‘Original Montgomery’, the company that supplied these coats to the British army yet at the end of the XIX century. 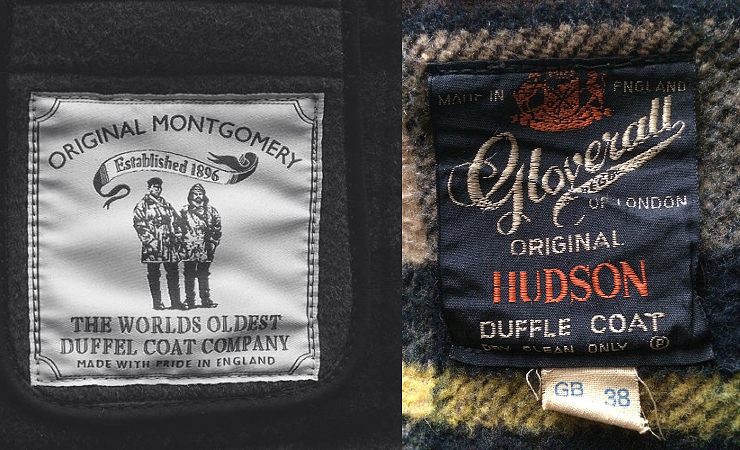