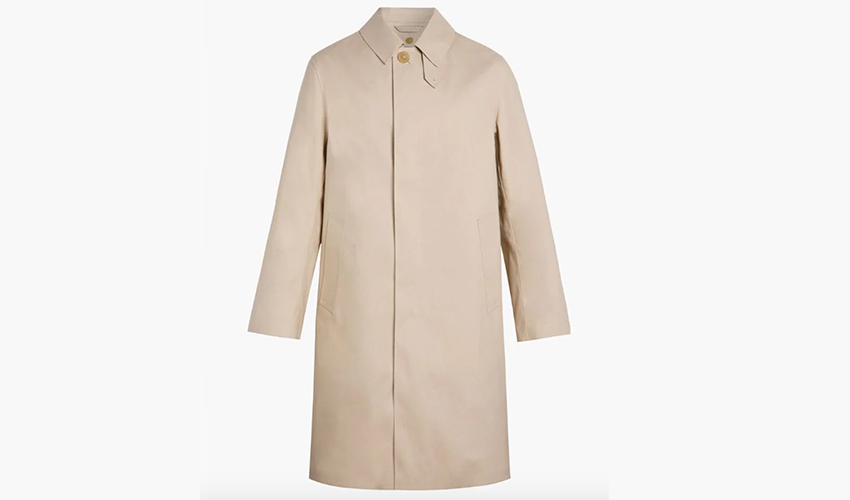 Mackintosh is a raincoat that provides maximum protection against rain, the first model of which appeared yet in the 19th century.

The invention of the raincoat is usually attributed to Charles Macintosh, a Scottish chemist and entrepreneur. However, James Syme, another Scot who lived in 1799-1870, made a significant contribution to this matter. Syme, who was better known as a surgeon, was also involved in chemical experiments. In 1818, the scientist discovered a method of coating a tissue with a liquid solution of rubber. Charles Mackintosh soon found out about Syme’s discovery and then improved the technology, as well as patented it. 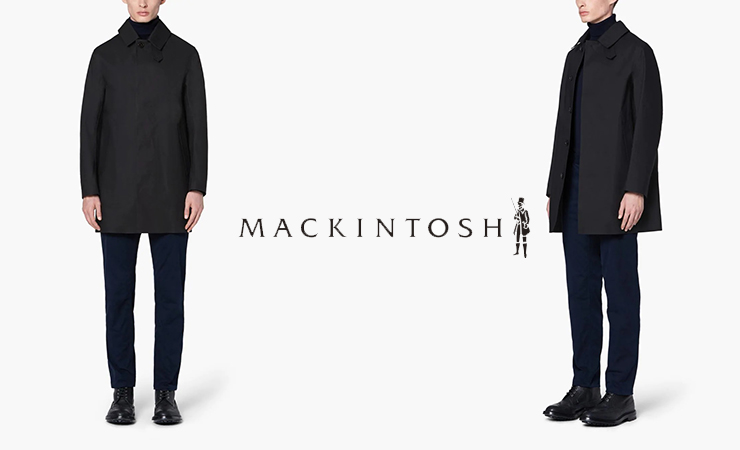 The first samples were made of woolen fabrics and were much heavier than today. A layer of rubber was placed between the two layers of fabric, so the raincoats at that time were very heavy, uncomfortable, and also very hot to wear.

In the 1840s, the production of Mackintosh raincoats was improved thanks to the invention of Thomas Hancock who discovered and patented a method of rubber vulcanization in 1843. Then the seams of the raincoats began to be lubricated with rubber, so that heavy rain did not seep through the unprotected seams.

All the products of the brand are manufactured at the factory in Cumbernauld, Scotland, near Glasgow, and are almost entirely sewn manually.