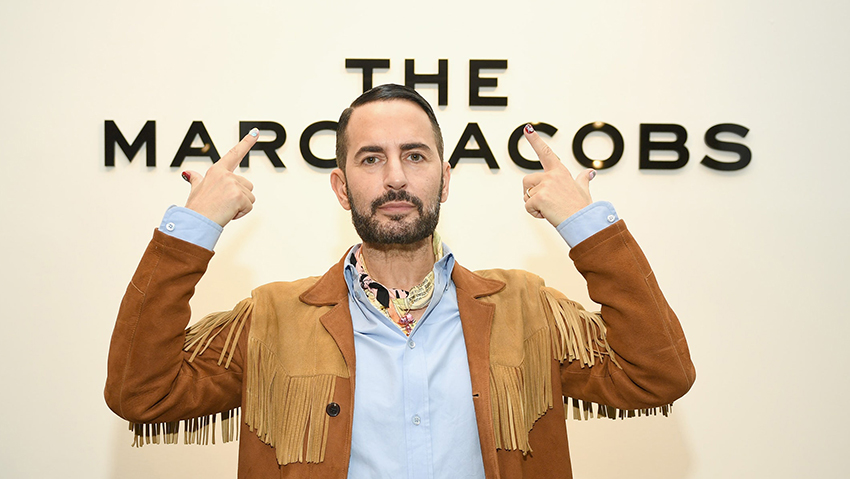 Marc Jacobs (born April 9, 1963) is an American fashion designer, being the head of his own fashion label, Marc Jacobs.

Marc spent his childhood in New York, though those were difficult times — his father died when the boy was seven years old, and his mother then married three more times, and each of those attempts lead to moving to a new location. Marc ended up living with his grandmother in Manhattan. He will speak of her as the only truly close relative and a person who has had a strong influence on his life. His grandmother used to love knitting, so she taught him to work on knitting needles and instilled a taste for beautiful things. 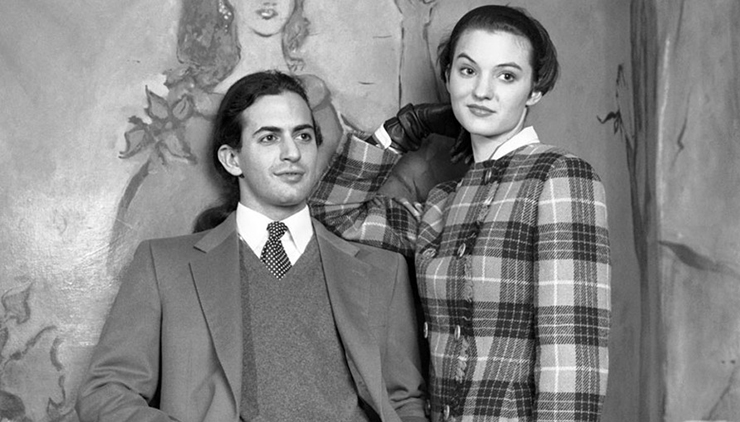 In 1978, after turning 15, while still being a schoolboy, Marc came up with the very first models of his future collections, then used to earn a living by working in a boutique where he was entrusted with knitting pullovers. There he met the famous designer, Perry Ellis, who made a strong impression on the brand at that time. 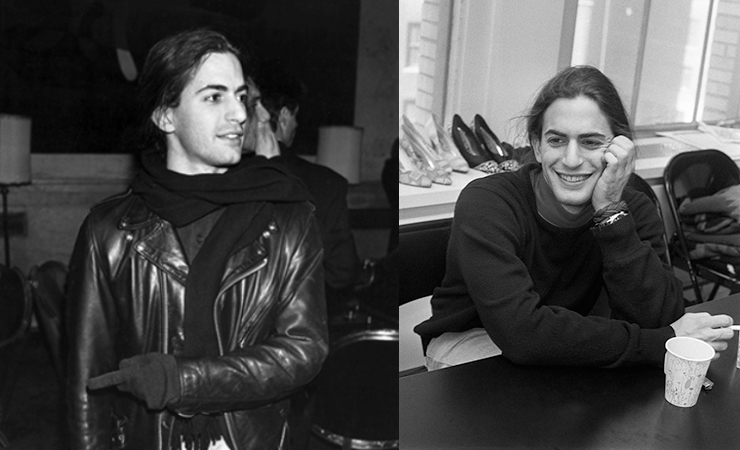 1984 brings the fateful meeting of Marc and Robert Duffy. Later on, Robert becomes his business partner who replaces his brother, father and friend at the same time. Right after that grand partnership, fashionistas from around the world start talking about Jacobs Duffy Designs.

As the youngest CFDA winner for Best New Designer in 1986, Mark goes even further. His trademark move is in turning expensive items into super casual ones, as for example those wrinkled cashmere sweaters he sold for $1,200. Key people of the fashion industry begin taking a keen interest in the fashion duo: Anna Wintour mentions them in Vogue, buyers from Bergdorf Goodman and Bloomingdale’s buy up their designer clothes en masse, and Naomi Campbell, Linda Evangelista and Cindy Turlington agree to participate in their shows for free. 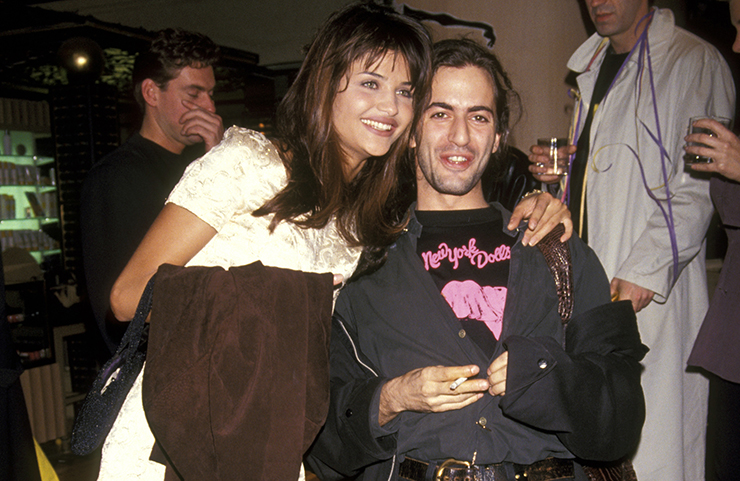 In 1989 Jacobs and Duffy were invited to work at the Perry Ellis fashion house. After the brand’s founder dies, the management makes a bold decision to promote young promising designers up the creative ladder. Marc becomes Creative Director and Robert becomes President. Thus, they both get in their hands what they dreamed of — a powerful infrastructure. Jacobs meets the opened horizons not only with delight, but also with horror, as a result of which he becomes addicted to alcohol. 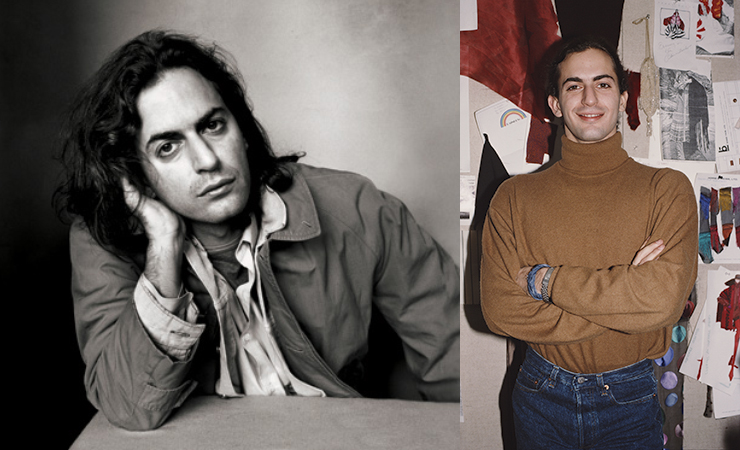 1992 becomes the year of the legendary grunge collection’s release. Jacobs is inspired by the song “Smells Like Teen Spirit”, heard by chance in a Berlin bar. As a result, the new collection includes wrinkled sweaters, satin sneakers and chunky shoes. Jacobs will happily remember this collection as ‘slightly nutty’ then. The press and the public were delighted, but the shareholders of Perry Ellis were not ready for such experiments. The extravagant designer gets fired along with his partner. 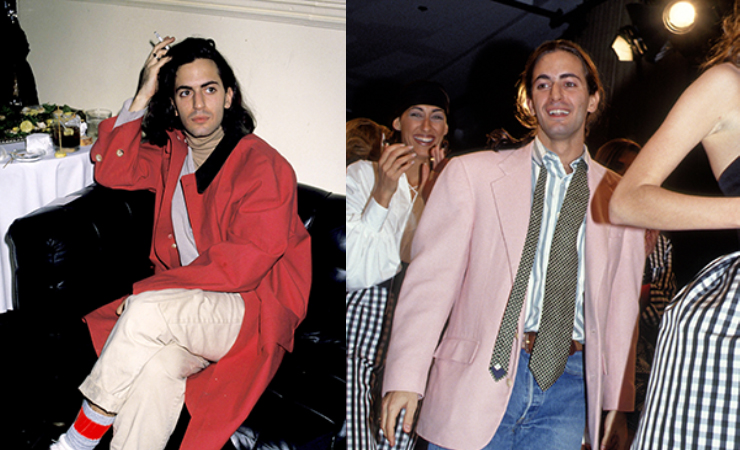 In 1996, while Jacobs is working on the collection for “Iceberg” in Italy, Duffy is in negotiations with with the French businessman Bernard Arnault, who is renowned for his expertise in reanimating classic French fashion houses by injecting young designer blood. It was Arno who helped John Galliano to join Dior, Alexander McQueen to get on board of Givenchy, and Narciso Rodriguez to join Loewe. Negotiations lasted a year and a half, resulting in Jacobs becoming the creative director of Louis Vuitton. One of the conditions of the New York duo was a confirmation that LVMH would guarantee the support of Marc Jacobs’s own brand. Arnault, in the end, makes a formal concession and offers $140,000 which would be enough money to open a Marc Jacobs store and organise several spectacular runway shows. It is noteworthy that in a few years LVMH will buy out a third of the brand’s shares and acquire 96% of Marc Jacobs International. In the meantime, Mark is preparing the first ever Louis Vuitton ready-to-wear collection. 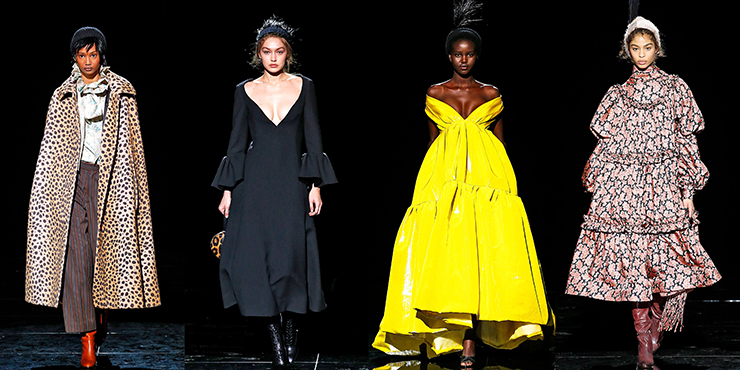 In 2000, with the growth of the sales volume, Marc’s mental confusion grows too. He found himself in the very epicenter of that polished world, over which he used to be ironic before. Constant stress and fear of failure become unbearable for Marc, so he often starts a day with cocaine and alcohol. Meanwhile, Duffy has to be constantly in conflict with the board of LVMH, spending all his energy on supporting his partner. In the end, the designer is persuaded to go to a rehab clinic. 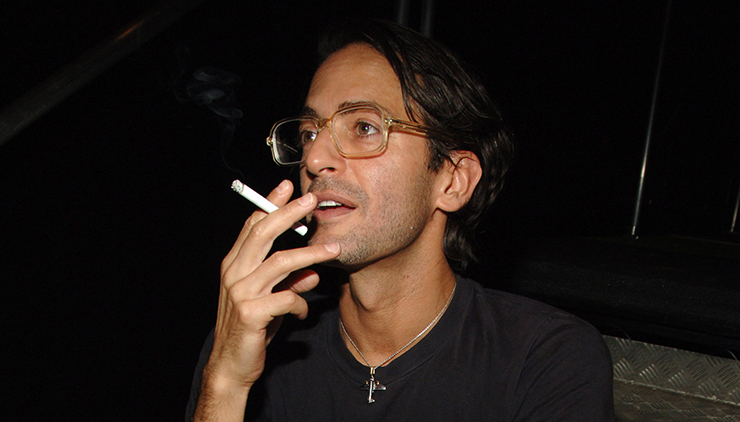 In 2001, resurrected Jacobs wins as many as seven CFDA awards, including Best Womenswear Designer, Best Menswear Designer, and Best Accessory Designer. Louis Vuitton’s profits continue to climb, reaching $3.5 billion a year by 2004. Before Jacobs joined them, the sales volume was three times less.

In 2007, the filmmaker Loic Prigent releases a documentary about Marc Jacobs — “Marc Jacobs and Louis Vuitton”.

In 2008, Jacobs is accused of the plagiarism of a scarf design created before by the Swedish designer Gosta Olofsson yet in 1950. Jacobs settles the matter by offering monetary compensation to the son of Olofsson. 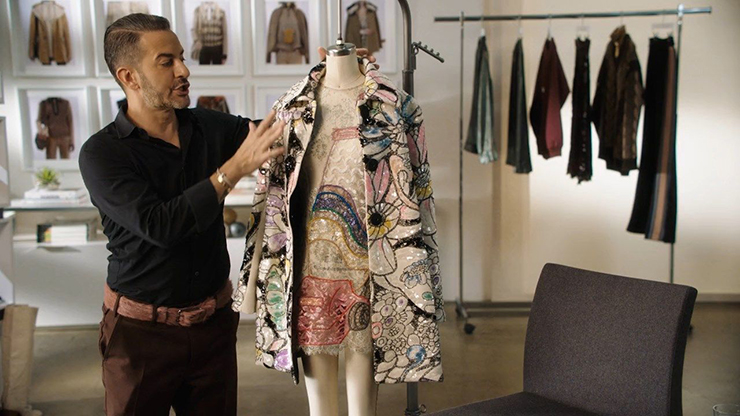 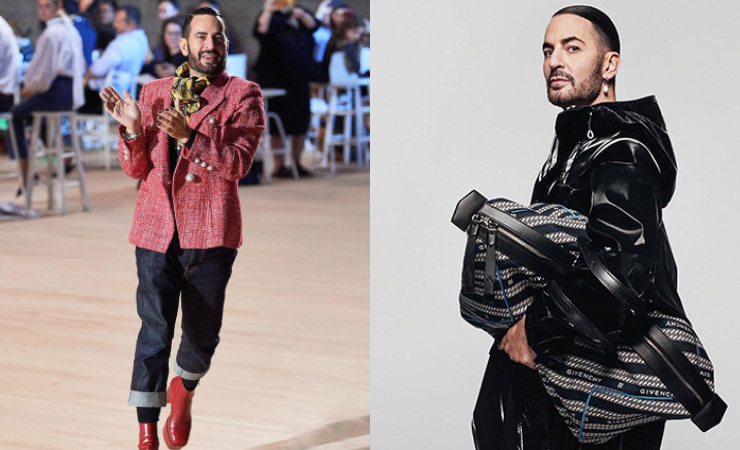 In 2020, Jacobs released a pansexual line named “Heaven”, aimed at a younger audience while blurring gender boundaries. All of the clothing had brand signatures to celebrate its history, while giving new context towards a younger audience. 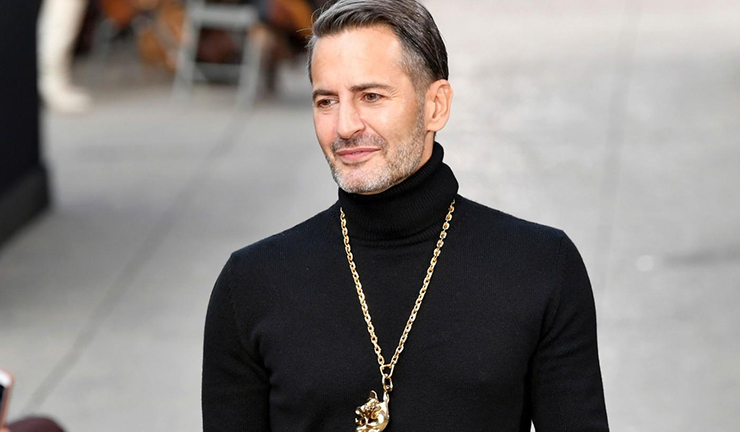