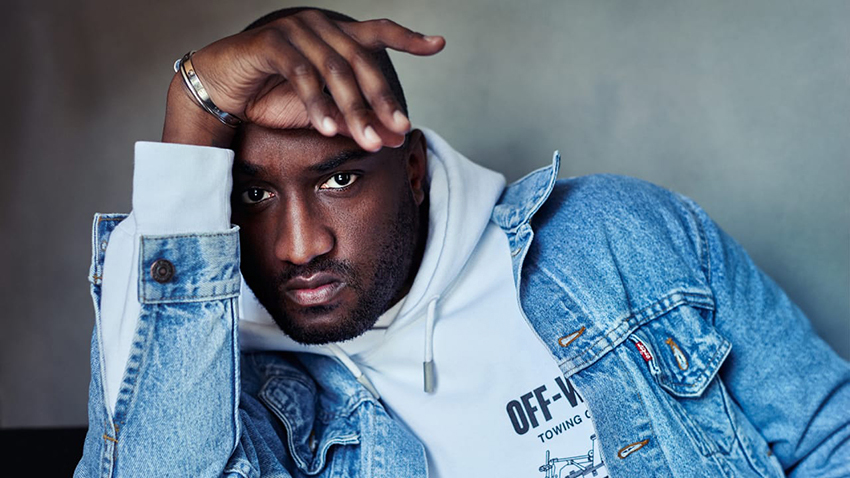 Virgil Abloh (born on September 30, 1980 in Rockford, Illinois) is an American fashion designer and owner of the brand Off-White, as well as the Artistic Director of Louis Vuitton’s menswear collection starting from March of 2018.

In 2006, Virgil gets an internship at Fendi, after which he decides to continue his path in the fashion industry. 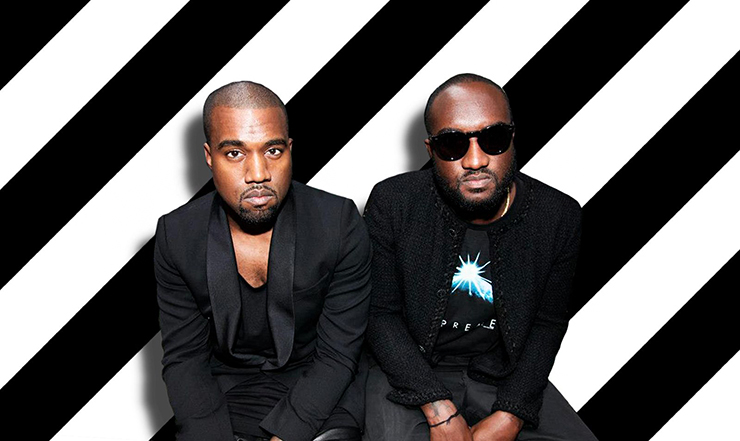 In 2009, opens the art gallery called RSVP and the men’s clothing store in Chicago. During the same year, Abloh joins the team of Kanye West as a creative director, where he works on the show and is engaged in the concert merchandising.

In 2012, launches his first brand — Pyrex Vision. The debut collection of the brand consists of Ralph Lauren shirts with his own prints on those. All the pieces are being quickly sold out despite the fact that the collection, in fact, was not sewn by his own brand. 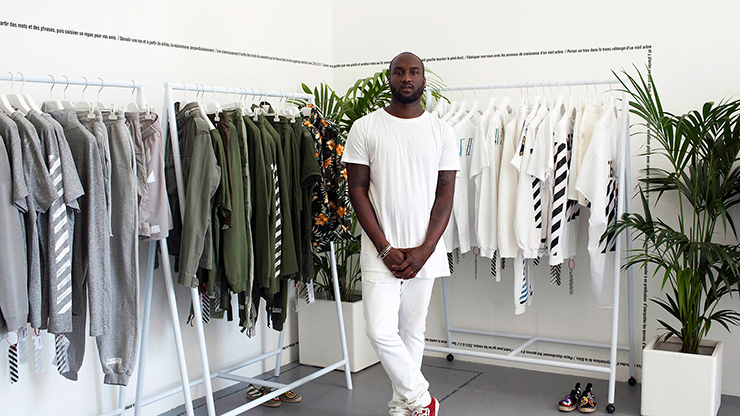 A year later, in 2013, the designer decides to go further by closing Pyrex Vision and launching his new brand called Off-White, which he describes as “the grey area between black and white as the color off-white”. Here, Virgil Abloh is no longer limited to prints on shirts bought in stores of other brands and begins to create his own luxury streetwear from scratch.

In 2015, the designer debuts with his first collection at Paris Fashion Week, as well as becomes the finalist of the prestigious LVMH Prize.

On March 25, 2018, Abloh is being promoted to the position of Artistic Director of Louis Vuitton’s menswear line, becoming the first African descent to lead one of the clothes line of this known brand. 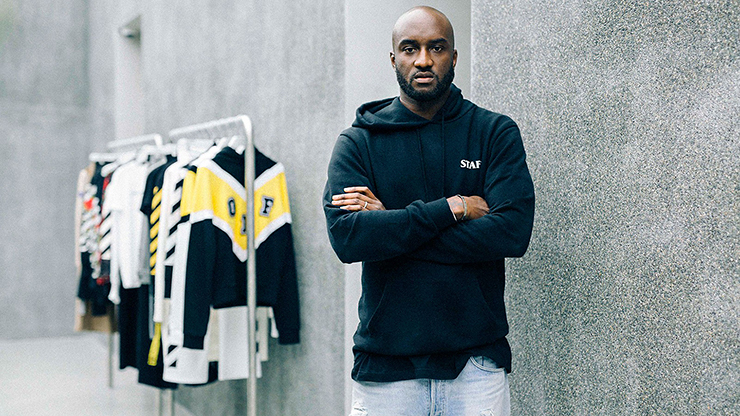 Virgil Abloh is happily married to Shannon Sundberg since 2009. Currently resides in Lincoln Park, Chicago, with his wife and their two children, Lowe and Grey. By his family roots, the designer is of the Ewe ethnicity of the Volta region in Ghana. 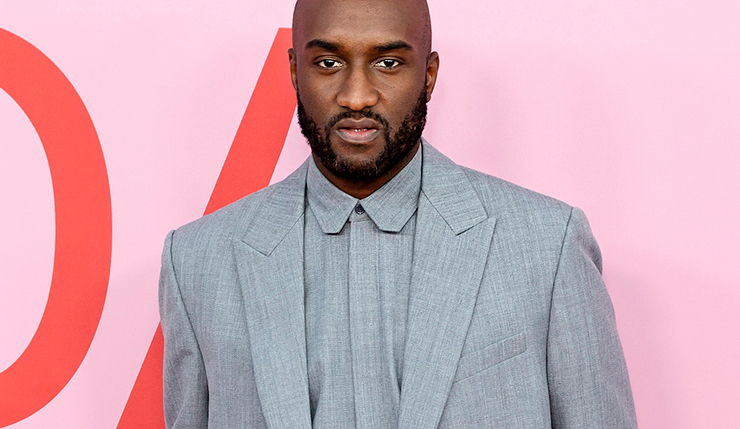