Micro-bags Became Even Smaller This Season 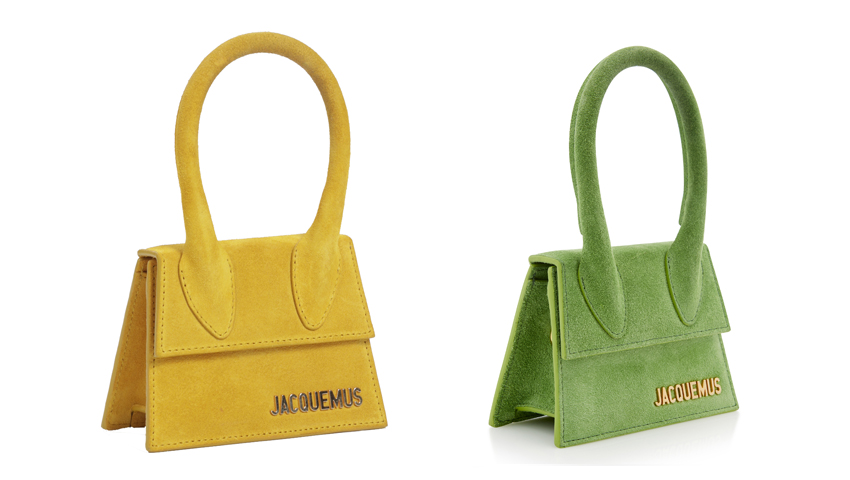 This spring the micro-bags will become even more minimalistic, and move from the shoulder to the neck. This new trend actually began with the recent collection of Simon Porte Jacquemus, and very soon, namely this season, such wallets for small items the most exquisite fashionable women will wear instead of pendants. Similar accessories – small envelopes of leather – appeared in the Giambattista Valli collection.

While in the childhood, we guess everyone used to wear some kind of similar tiny purse-bags, to keep all the most valuable things in those – the keys, coins, fruit chewing gums, and a lip balm. The content hasn’t changed since then, though instead of coins we now carry various plastic cards. So, The Fashiongton Post advises you to take this idea into the usage during this trendy spring season. 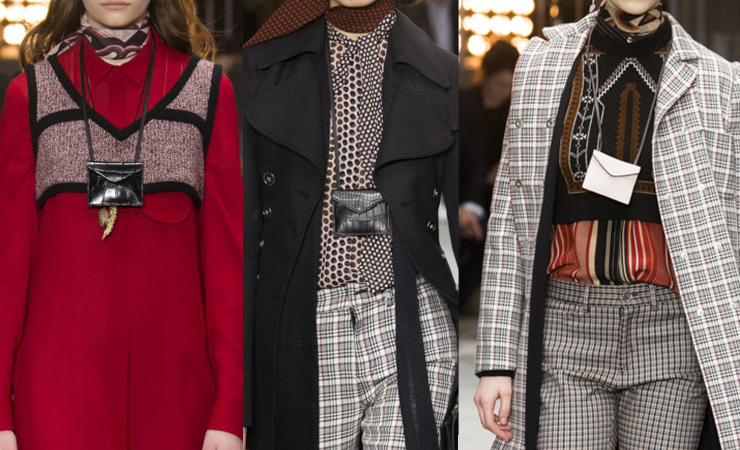