Home
/
Trends
/
Pink Flamingo As a Trend Of This Season

Pink Flamingo As a Trend Of This Season 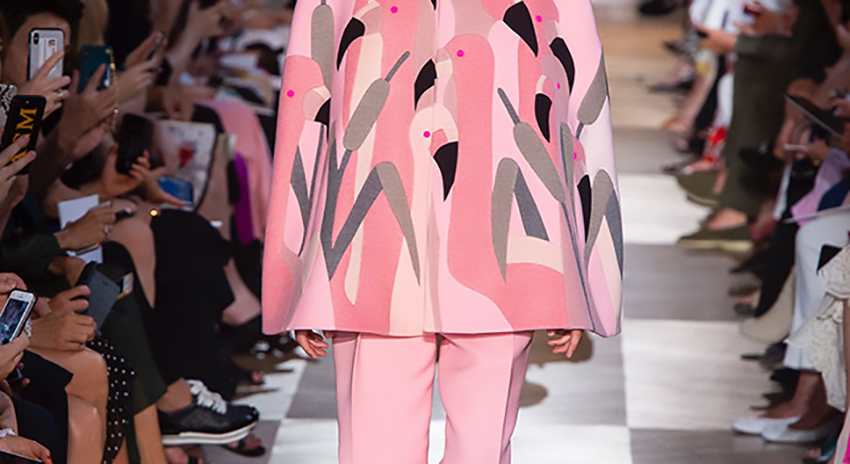 One of the first at the last week of haute couture in Paris was the collection of Schiaparelli, made by the creative director of the House, Bertrand Guyon. In a series of couture pieces  dedicated to the legendary Elsa Schiaparelli were shown not only preserved sets of clothes which could be worn personally by the founder of the fashion house, but also surreal looks reflecting her inner world. For example, a mask in the form of two pink flamingos and a cape with a similar applique. These birds in different cultures have always been considered a symbol of beauty. 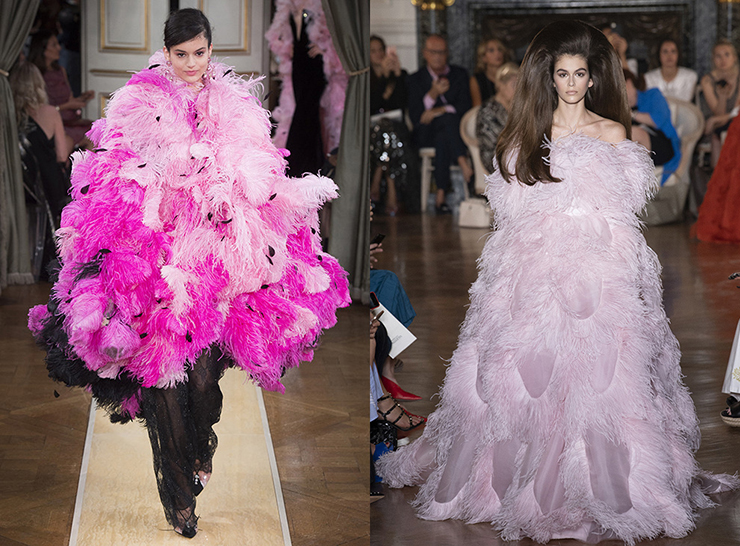 The pink plumage of the flamingo inspired other fashion houses in the autumn-winter couture season too. Armani Privé collection made a significant part of the pieces in a pink shade, and several dresses were generously decorated with feathers. Pierpaolo Piccioli, in the collection for Valentino, also decided to pay tribute to the beauty of flamingos. And the honor to demonstrate one of the most spectacular dresses of the show was given to Kaia Gerber, the daughter of the famous model Cindy Crawford. Get inspired with The Fashiongton Post by the beauty of pink flamingos and embed this trend into your wardrobe – at least in the form of the gently pink color!