The Alchemist’s Garden by Gucci 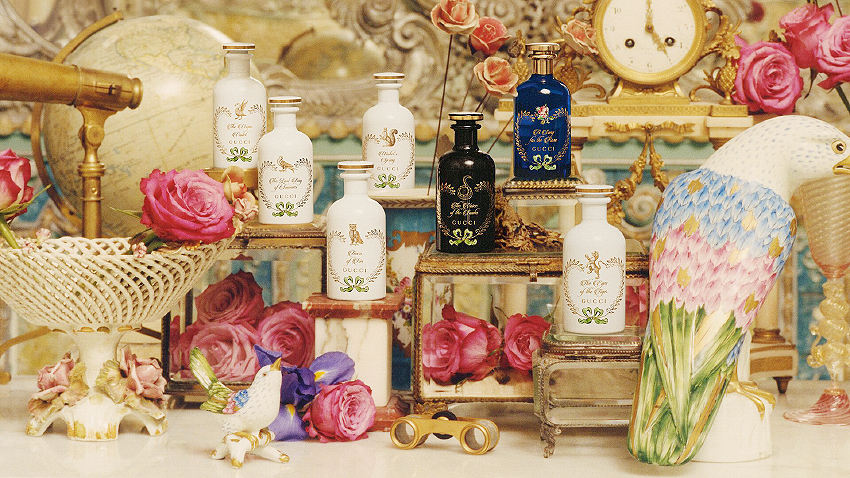 Gucci has launched the new perfume collection with an intriguing name – The Alchemist’s Garden. The collection consists of the 15 items including several fragrances, perfume oils and a candle. All of them are released in antique looking vials, so unique and beautiful, that you will definitely want to keep those even after its content is over. Similar vials have been used by Italian pharmacies dozens or even hundreds years ago. Gucci creative director Alessandro Michele, being in charge of the collection, invited a talented Spanish perfumer Alberto Morillas to join the team to create the masterpiece we can see now. Morillas has already had the honor to design a couple of hundreds of fragrances for almost all the known fashion houses and brands, and speaking about his collaborations with Gucci, as far as the Fashiongton Post is aware of, he was exactly the one to create Gucci Guilty and Gucci Bloom fragrances.

This time Gucci introduces you a pleasant mix of the notes of cedar, lavender, patchouli, sandalwood, bergamot and roses. Alessandro Michele, however, recommends choosing several at once and mixing them together – to create your own unique “cocktail”. 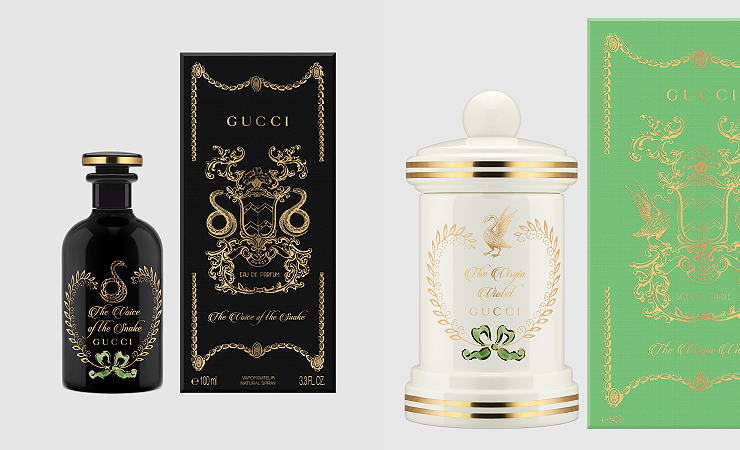