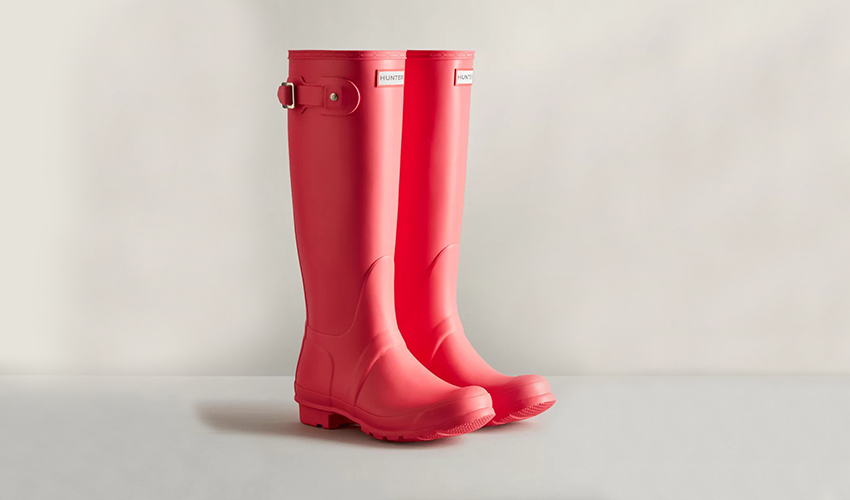 Wellington Boots (also known as “gumboots”, “wellies”, “wellingtons”, “rainboots”) got their name in honor of Arthur Wellesley, who was the first Duke of Wellington. It was he who instructed the shoemaker to remake army over-the-knee boots of the 18th century into civilian shoes. Initially, these modified boots were made of leather, and only at the end of the 19th century, with the invention of vulcanization, the waterproof boots started to be produced. In the modern world of fashion, wellingtons also remain popular, and their choice has become much more diverse — plain and colored, light and insulated, classic high and their shortened urban versions. 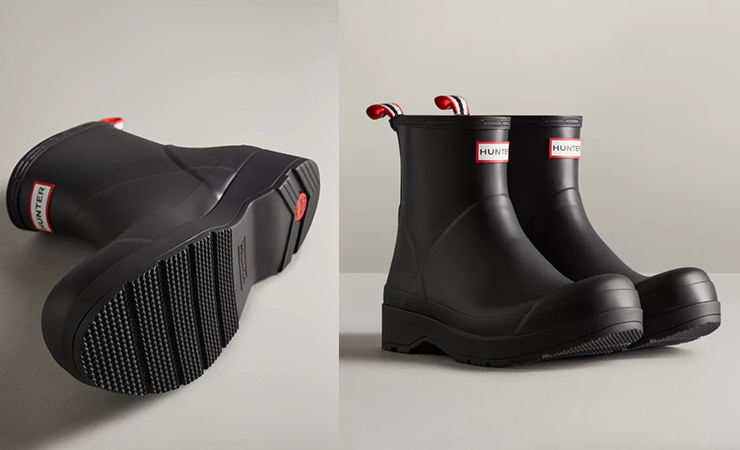 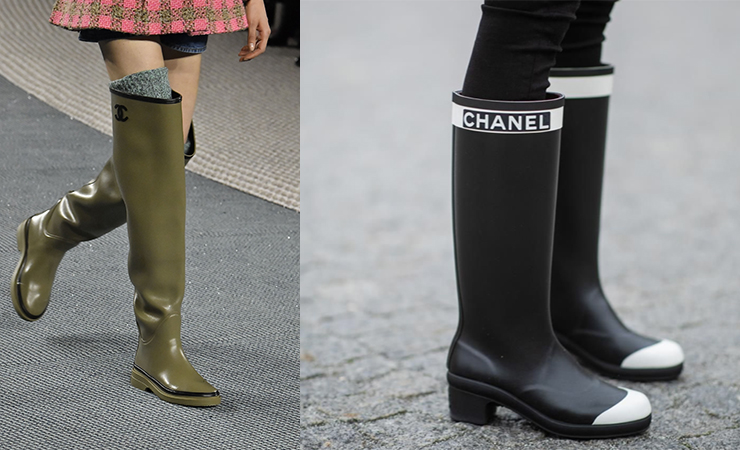