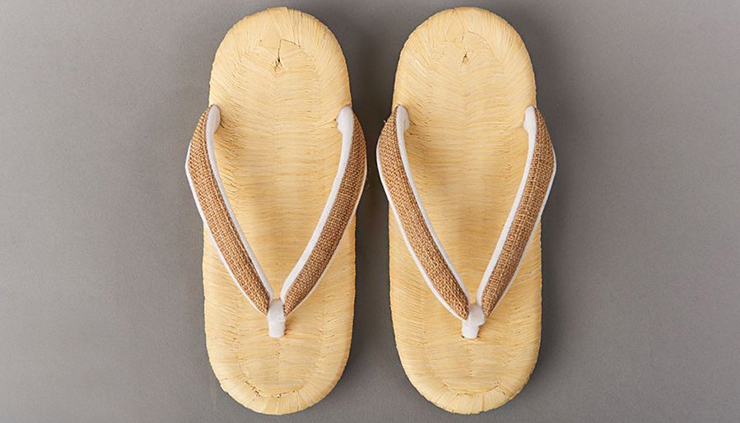 Zōri (草履) are flat and thonged Japanese sandals, initially made of rice straw and used with kimono. Nowadays zōri are made of various materials and they usually have a rubber sole. Zōri can be used indoor, with informal wear, or as beach sandals. Similar in form, modern flip-flops became popular in the United States, Australia and New Zealand when soldiers returning from World War II brought Japanese zōri with them to their countries. 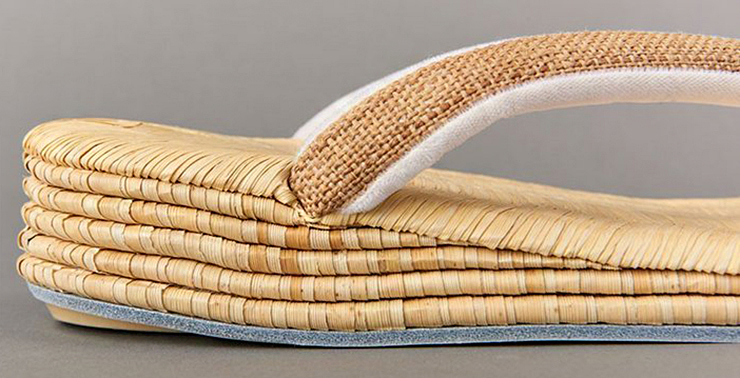 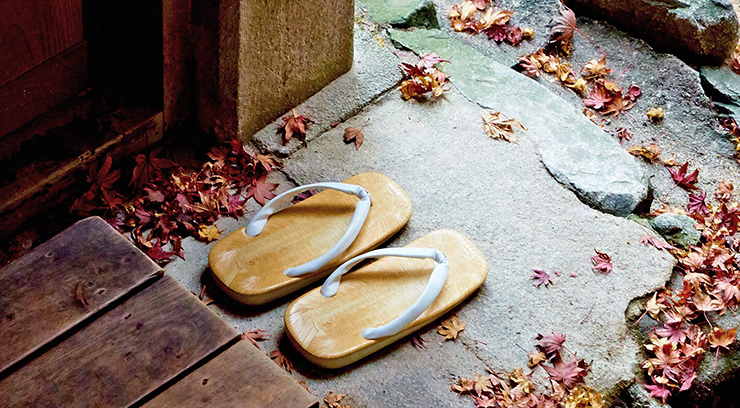