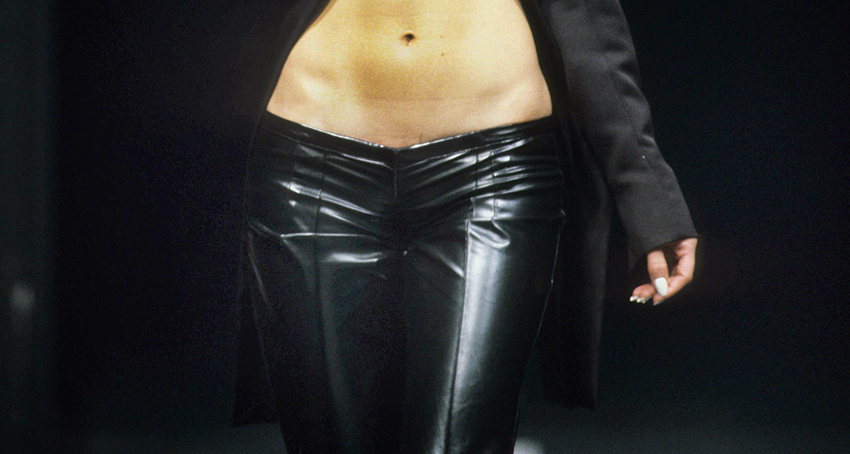 Bumsters — the pants which are set very low on the hips. There are both male and female versions. The author of this scandalous garment, which caused so much criticism and condemnation, is the fashion designer Alexander McQueen, who is well-known for such creations.

Stitched from leather or knitwear, bumster trousers simply slip from the hips, revealing to the public the upper part of the buttocks, more precisely, the place where the gluteal fork begins. Such trousers created a real sensation.

Bumsters have become the most famous work of the designer. He began to work on them during his studies in college, and later chose these pants for his debut runway show.

Today, bumsters are not really popular, except among some representatives of youth subcultures. 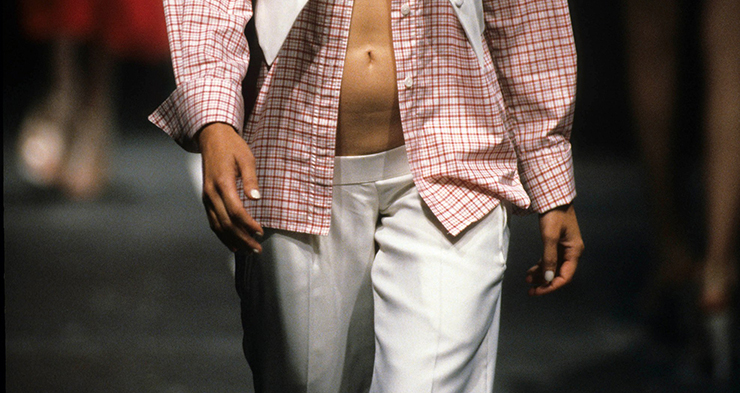