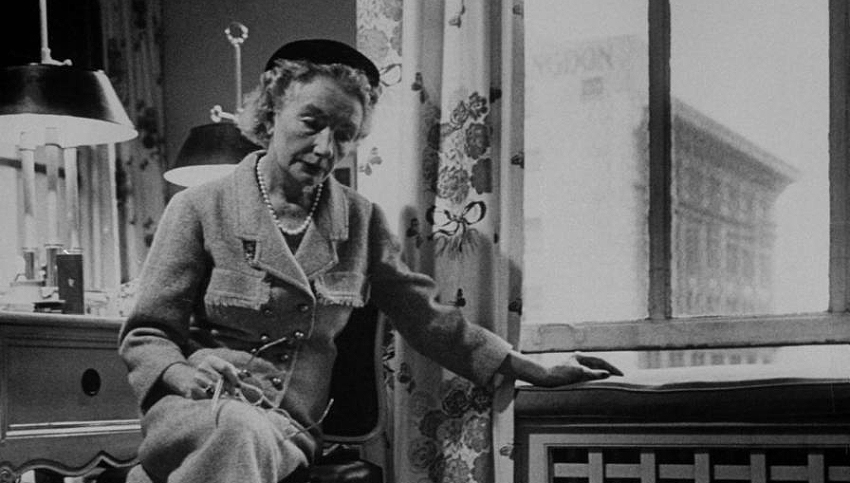 Carmel was born in the Irish suburb of Dalkey, Ireland. Her father, Peter White, owned the company involved into wool production, and her mother, Annie Mayne, helped him to conduct that business. 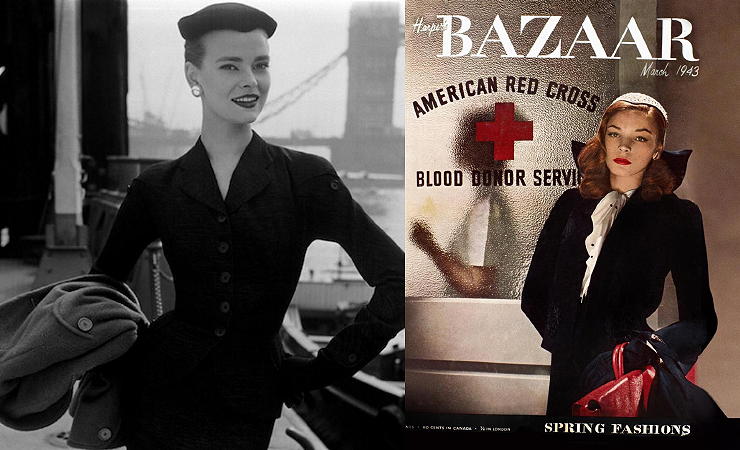 After father’s death, Carmel and the whole family moved to the USA. Her mother got an offer as the head of the Irish pavilion at Chicago World’s Fair. Later on, she opened a luxury clothing store TM & JM Fox in New York City.

In 1921, during their trip to Paris to purchase the new goods for their store, Carmel was randomly introduced to Edna Woolman Chase who hold the position of the editor-in-chief at “Vogue” magazine at that time. Edna offered Carmel to become the new fashion editor at “Vogue”. 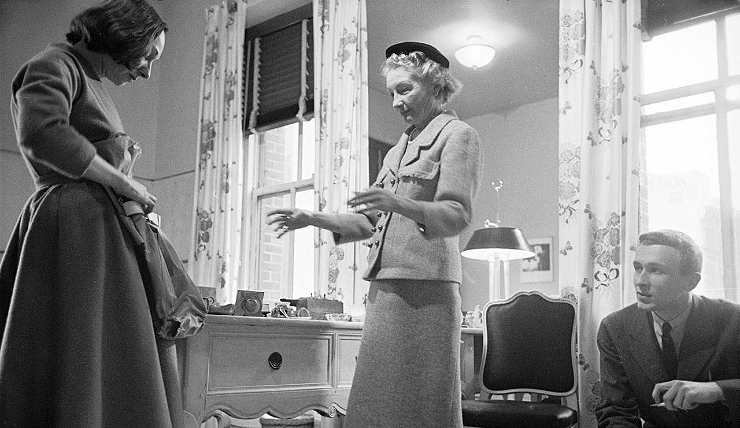 The same year, at the age of thirty-four, Carmel began her career at “Vogue” and continued to work as a fashion editor for eleven years after that.

In 1934, Carmel Snow joined “Harper’s Bazaar” magazine where a few months later she was promoted to the position of the editor-in-chief. During her work she made significant changes to the concept and appearance of the magazine. Due to Carmel’s decisive creative approach, she received the nickname of ”a little Irish firecracker”. 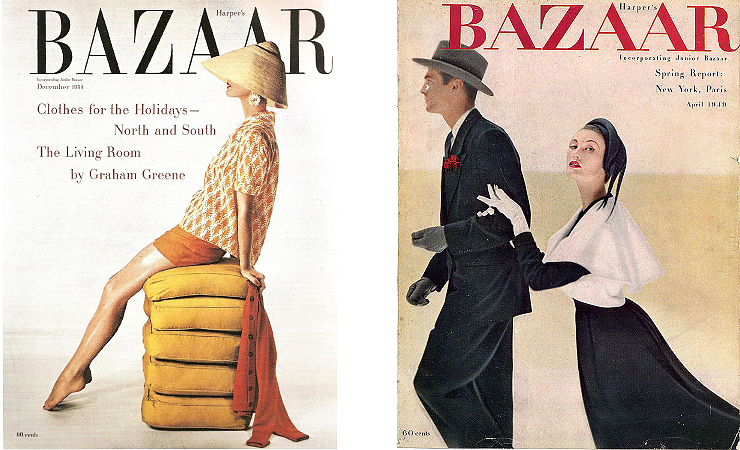 In 1933, Carmel, together with the photographer Martin Munkácsi, organized a famous beach photoshoot. The day when that iconic photograph was taken, forever entered the history of the fashion photography. The model was photographed in a motion, and a light coastal wind added even more dynamics to the picture. Until that time, all photoshoots were usually held only in special pavilions and in static poses. 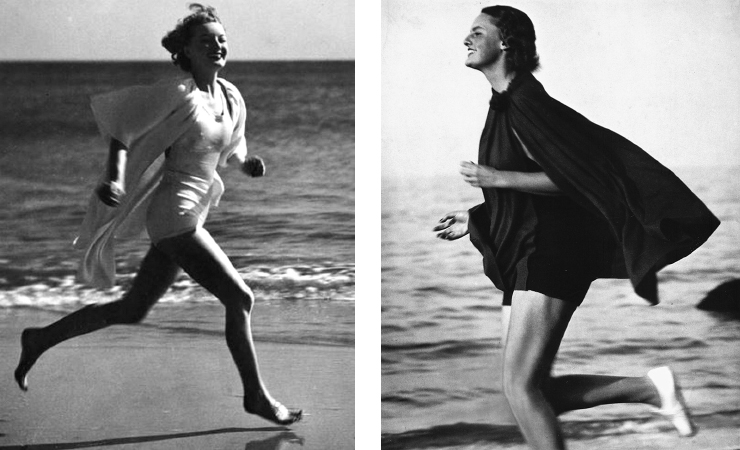 Many photographers were grateful to Snow for helping them to promote their work and giving invaluable pieces of advice during the filming. Henri Cartier-Bresson, who collaborated with Snow in 1930, called Carmel an enchantress, and after Carmel’s dismissal, another famous photographer, Brassaï, had been so upset that even thought about leaving photography forever. 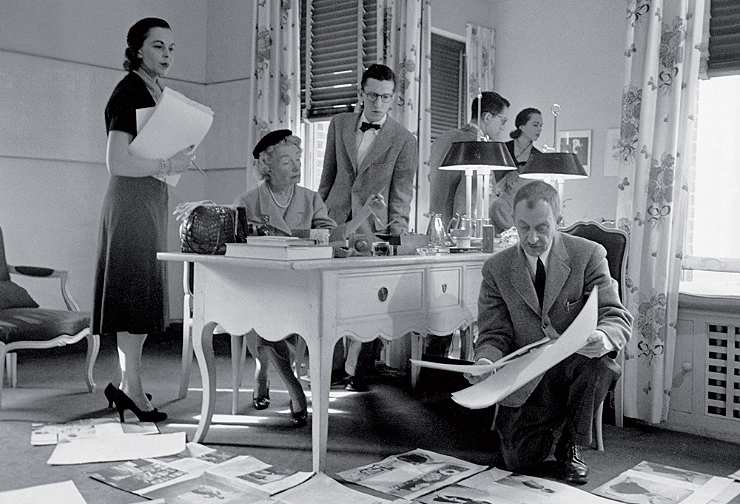 In 1958, after 25 years at “Harper’s Bazaar”, Carmel Snow was dismissed from publication. Her compulsory leave was associated with an unpleasant incident that exposed her addiction to alcoholism. At that time, Carmel was already about seventy years old. 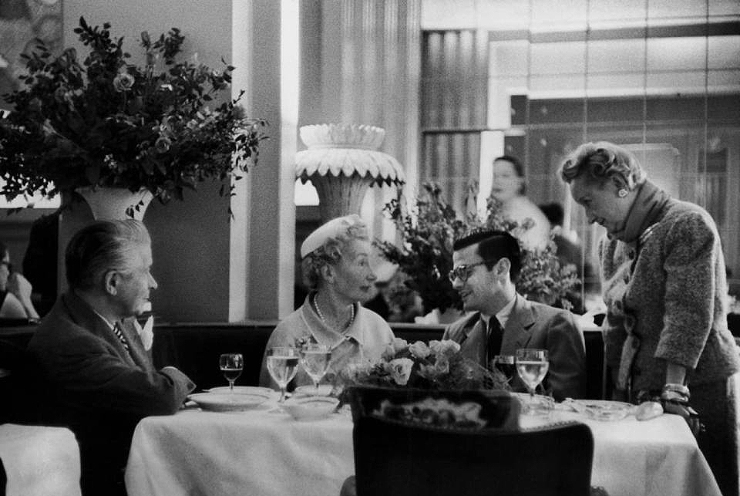 Snow possessed inexhaustible energy, her colleagues noticed that she always slept a little, did not eat much, but often liked to replace food intake with a glass of martini. She loved to travel and discover new things.

On the night of May 8, 1961, in New York, Carmel Snow died at the age of seventy-three years old from a heart attack. 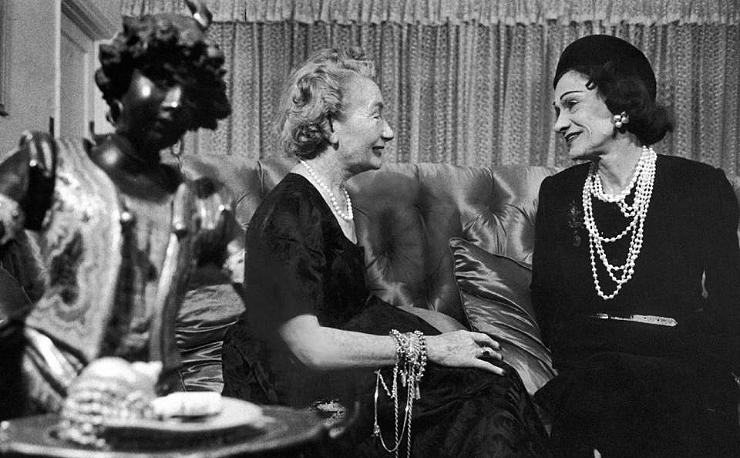 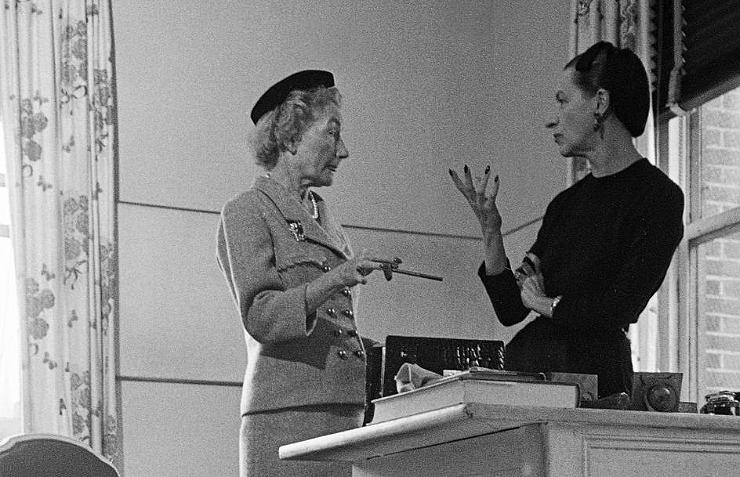 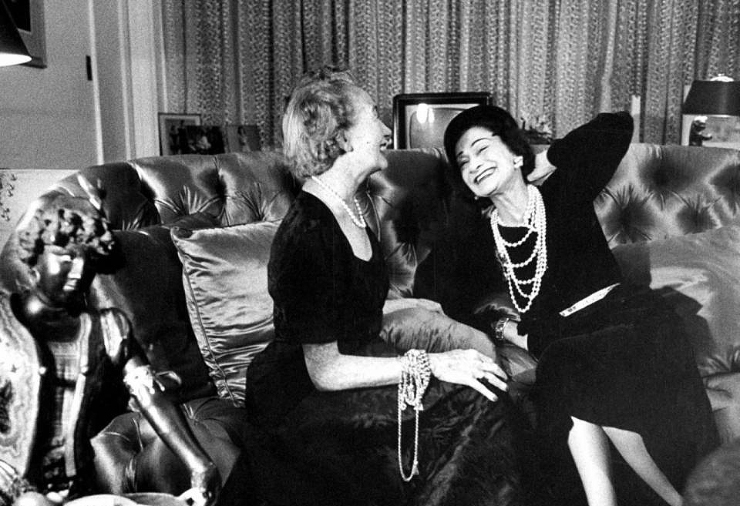