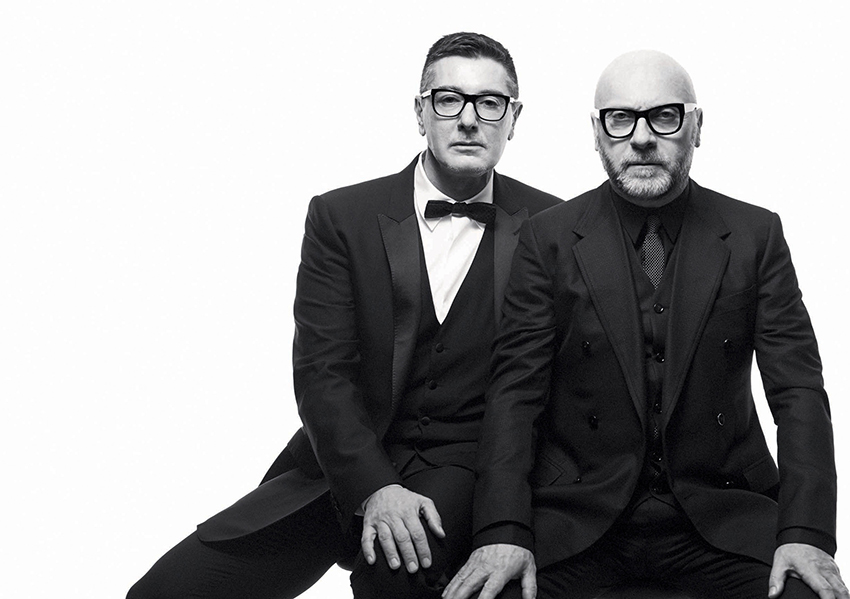 Domenico Dolce was born in 1958 in Sicily, and Stefano Gabbana — four years later in Milan. Both grew up in low-income families: Domenico’s mother was selling fabrics and clothes, and his father was a tailor. Stefano’s parents used to work at the factory and laundry. 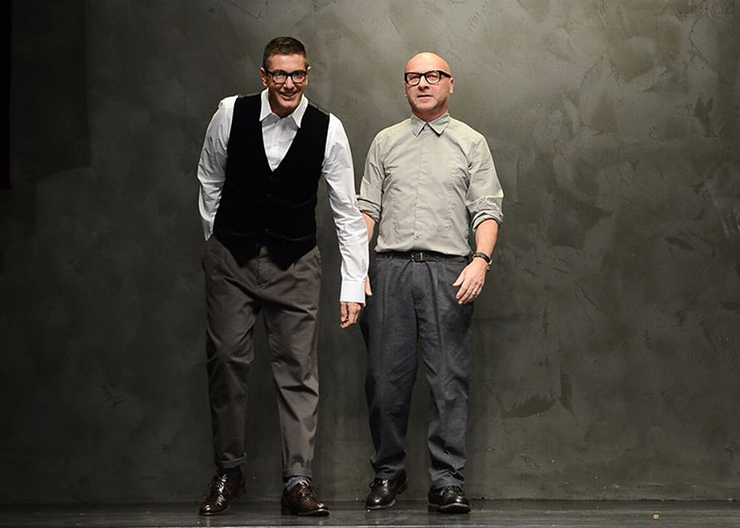 In 1977, Domenico Dolce moved to Milan to study at the prestigious Marangoni Institute but left it four months later and got a job at the design house of Giorgio Correggiari. In 1980, Dolce and Gabbana met in one of Milan’s nightclubs, after which the latter also settled down to work for Correggiari. In 1982, they already worked as stylists in the freelance mode, from time to time getting back to the idea about launching their own brand. Three years later, the National Chamber of Fashion, responsible for the organization of Milan Fashion Week, invited them to participate in the show of young talents.

In 1986, they presented their debut fall-winter collection “Real Women”, and in the next three years they produced lines of knitwear, linen, and swimwear. In 1992, they showed their men’s collection Dolce & Gabbana, at the same time releasing their branded perfume. In parallel, Dolce and Gabbana worked on the collections for the Italian brand Complice. Later on, Madonna showed up in their striped sweater on the cover of Vogue. Two years later, designers launched a democratic line of D&G and introduced new lines of their casual clothing and denim. 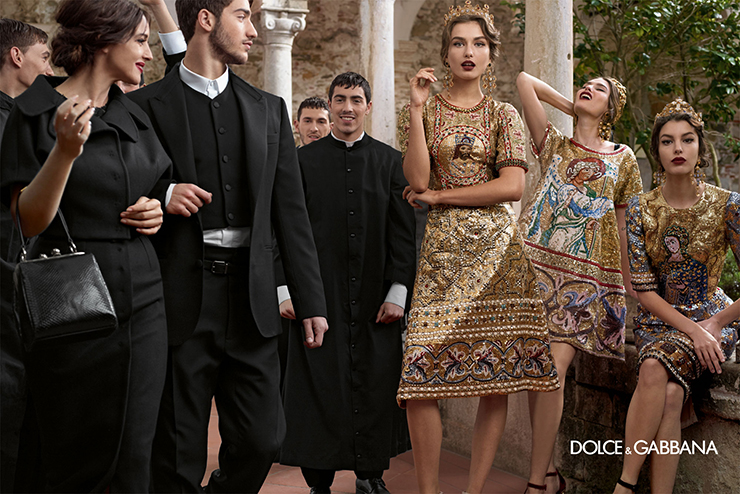 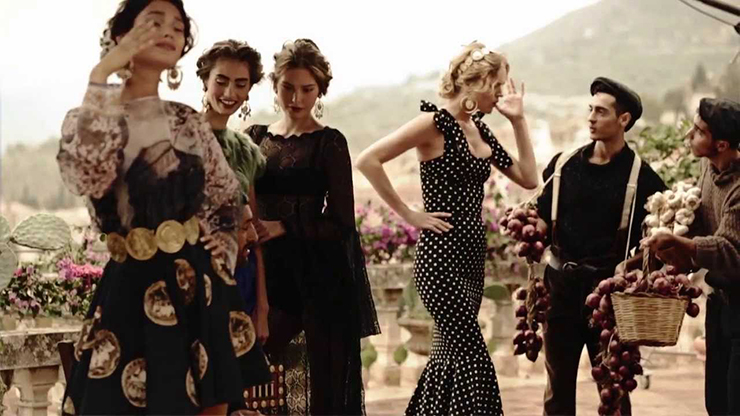