A hat of a red color, in the form of a truncated cone or a short cylinder with a tassel, usually being made of felt. Popular in the Middle East and North Africa. According to various sources, originally this headwear comes from Byzantium or North Africa.

The name Fez itself comes from the city of the same name in Morocco, where these hats were made. From 1826,  fez was introduced instead of a turban as a uniform headdress for Ottoman officials and soldiers. 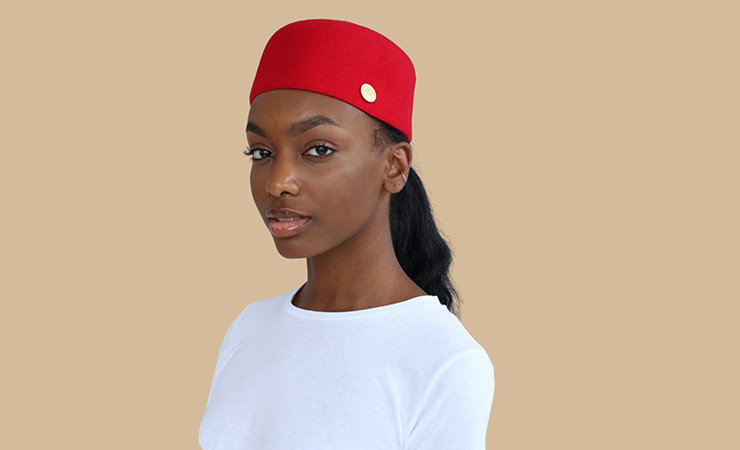 Turkish fez was traditionally of a red color, which was easily achieved with natural vegetable dye, but along with them, black and white were also in use. At first, instead of a modest tassel, a long blue wool tail was worn on top of fez, and that wool often got tangled, so a separate profession known as a “tail comber” became popular those days.

In Egypt, the fashion for fez hat persisted until the 50s of the last century, and in Morocco, many men still enjoy wearing fez that does not cover the head completely.