Jodhpur boot is an unusual and unique footwear, the hallmark of which are long straps with buckles. The Jodhpur boots lack elastic inserts, lacing, zippers and buttons. The height is not too big, and the heels are low, the number of straps on each boot varies from one to two. Jodhpur Boots traditionally have an elegant silhouette with very clean lines.

The immediate predecessors of Jodhpur boots appeared in the second half of the 19th century. Originally they were used mainly for walking in the countryside and in stables.

The origin of the name of Jodhpur boots is not known for certain, but the most popular versions are as follows: according to one of them, the boots got their name from the Indian city of Jodhpur where they were created, and according to an alternative version, they were called so because of their compatibility with Jodhpur trousers that were first made in the same Indian city. 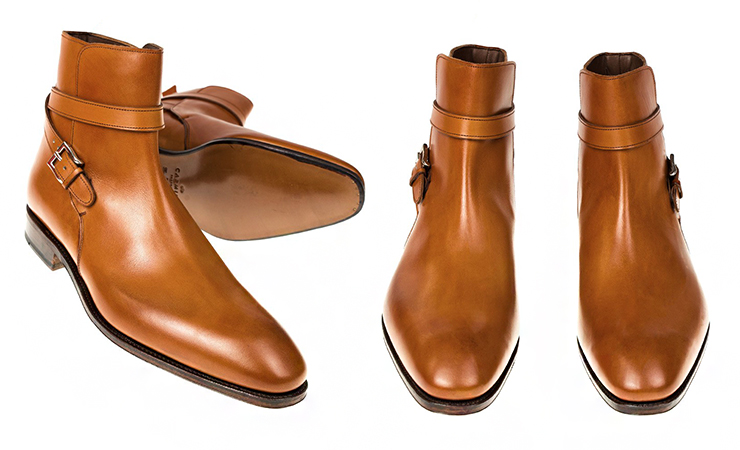