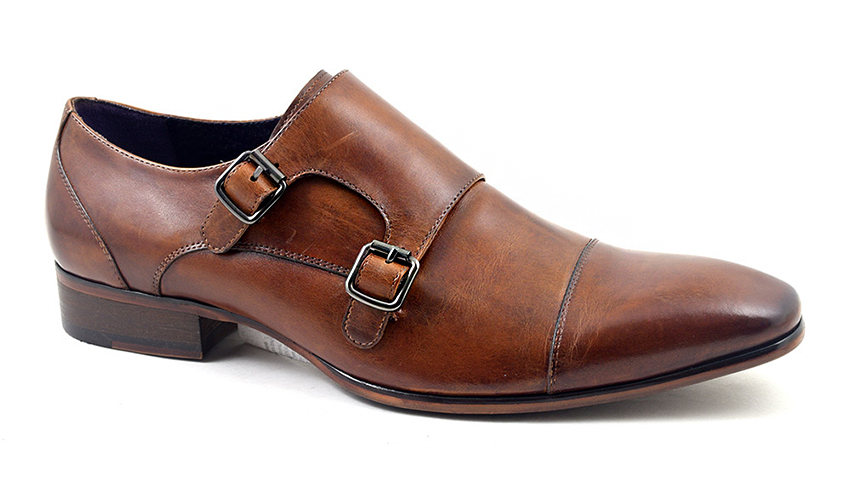 Monk Strap Shoes are the shoes of a special design, with no lacing, having instead one or two buckles and straps. The origin of the monk strap shoes is not known, though there are several legends about it. One of them comes from the 15th century telling the story of an English gentleman who got a pair of monk sandals as a gift from one of the monks. After bringing them to Europe, people were amazed with an unusual look of that type of the monk footwear, which later formed the basis of those monk strap shoes that we can see nowadays.

Over time, monk strap shoes began to be worn by aristocrats, and then migrated to the wardrobe of gentlemen who were partial to the original and beautiful shoes. Monk strap shoes are available in two types — single monks and double monks.

In addition to aesthetic advantages, the monks also have practical advantages: you don’t have to bother with tying shoelaces and be afraid that they will untie at the most inopportune moment. Monks look neat and strict at the same time, which means they fit suits made of flannel and smooth fabrics too. Moreover, monk strap shoes can also be combined even with informal trousers, such as chinos or jeans.