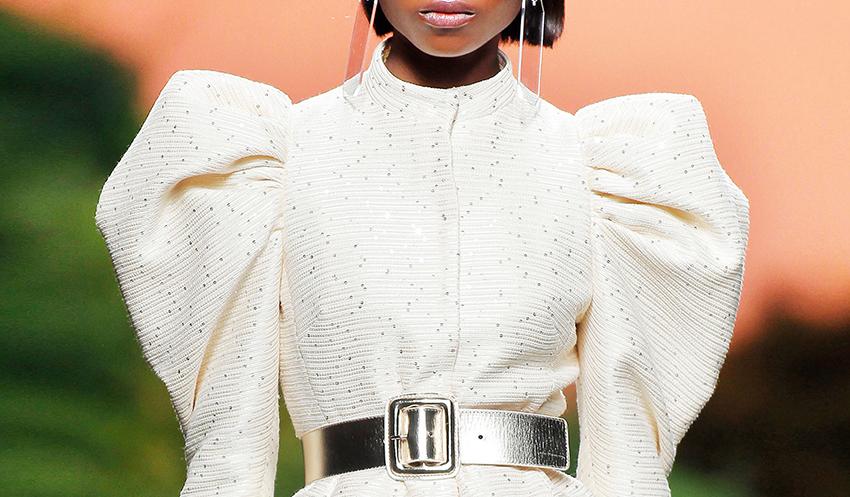 The leg of mutton sleeve (also known as the gigot, which is the French name for a leg of lamb) was initially named due to its unusual shape: formed from a voluminous gathering of fabric at the upper arm that tapers to a tight fit from the elbow to the wrist. First seen in fashionable dress in the 1820s, the sleeve became popular between approximately 1825 and 1833 – but by the time Queen Victoria ascended to the throne in 1837, the overblown sleeves had completely disappeared in favor of a more subdued style. 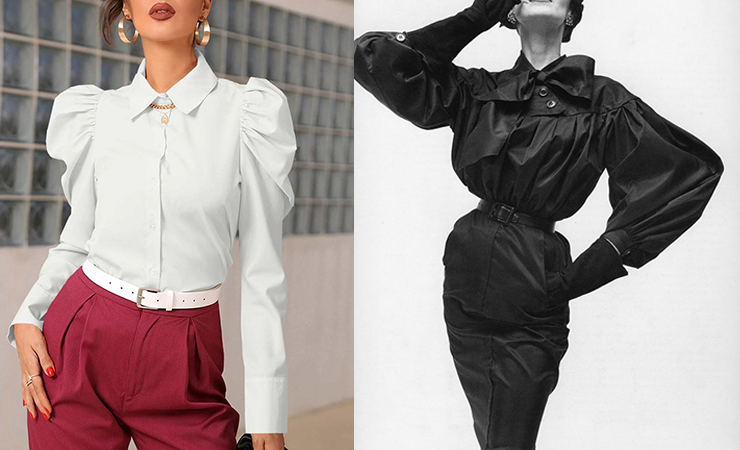 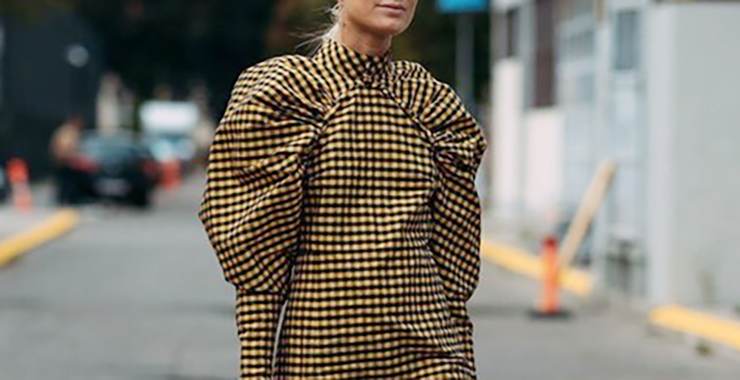 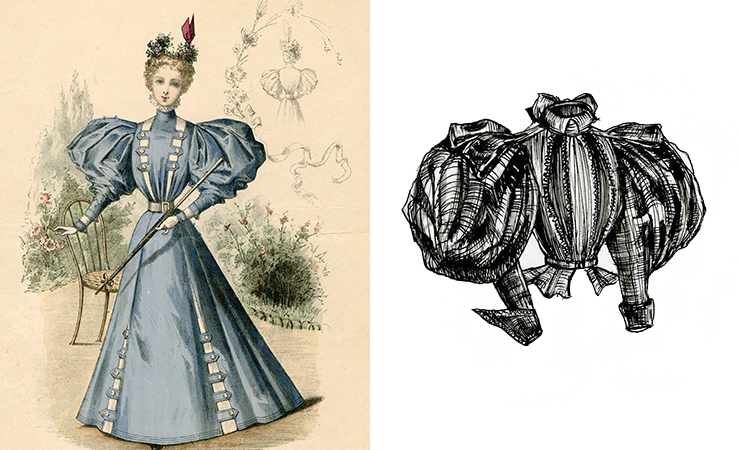 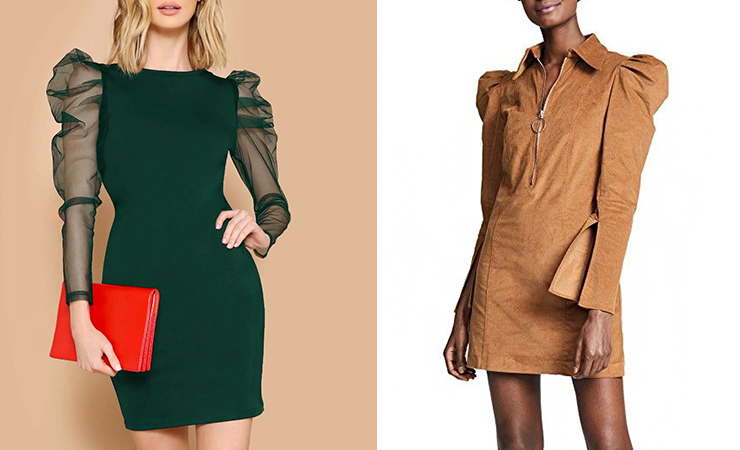