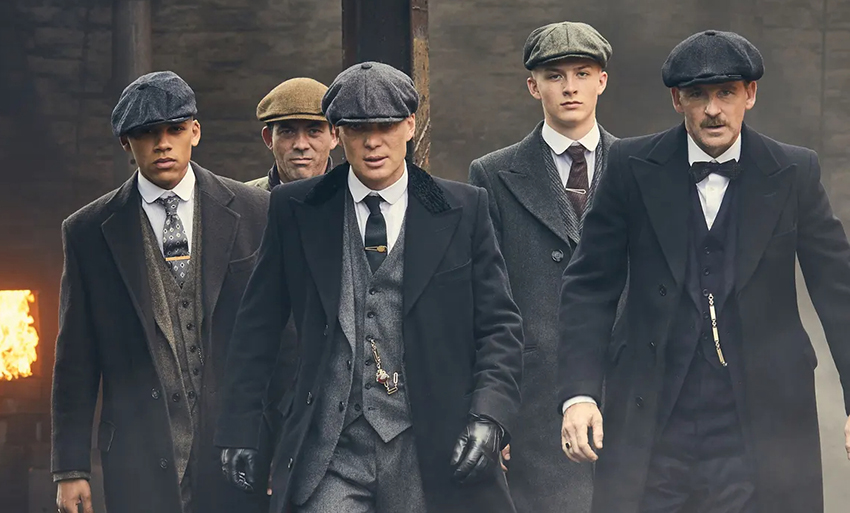 Newsboy Cap is a loose and volumized type of a flat cap, created by sewing 8 triangular panels of fabrics together from a central point on the top of the cap, covered by a cloth button. The body of the cap is pulled forward over the brim but less than in its traditional flat version. Originally worn by newspaper boys, this cap got its popularity during the early XX century and was almost universal during the 1910s-20s, particularly among the working ‘lower’ classes. Later became also worn by the ‘upper’ classes but primarily for leisure activities. Although traditionally being a men’s cap, it became recently popular among ladies too. 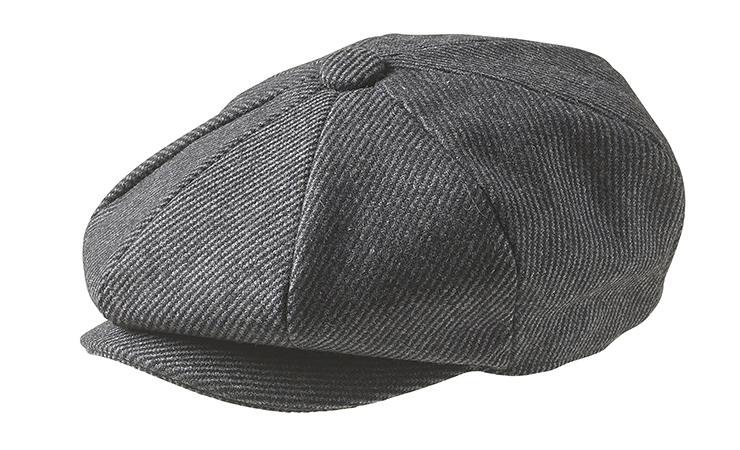 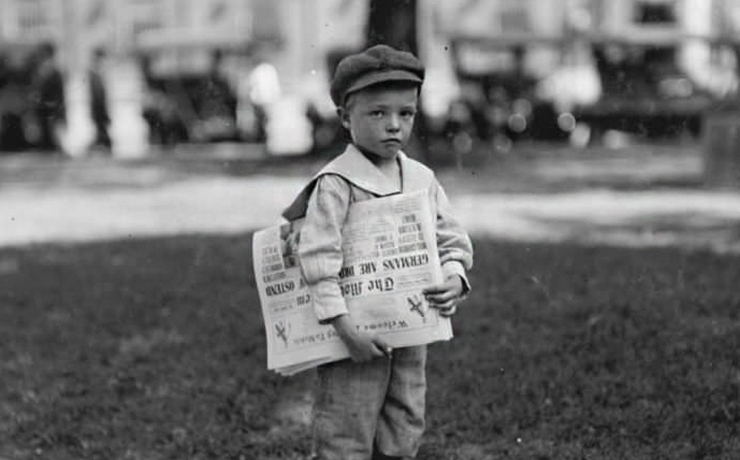 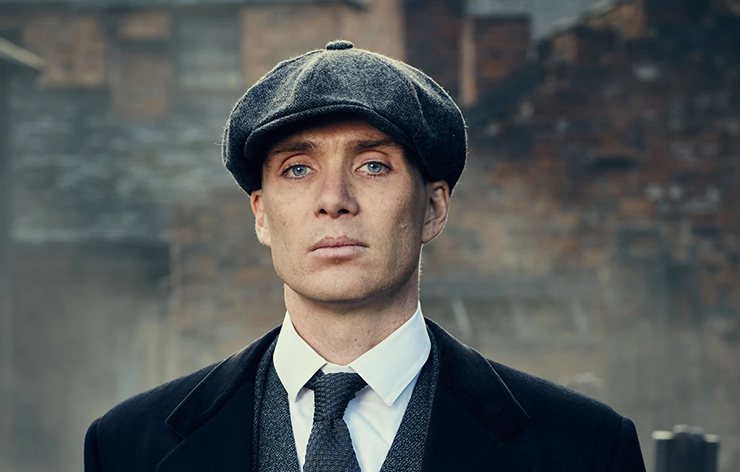