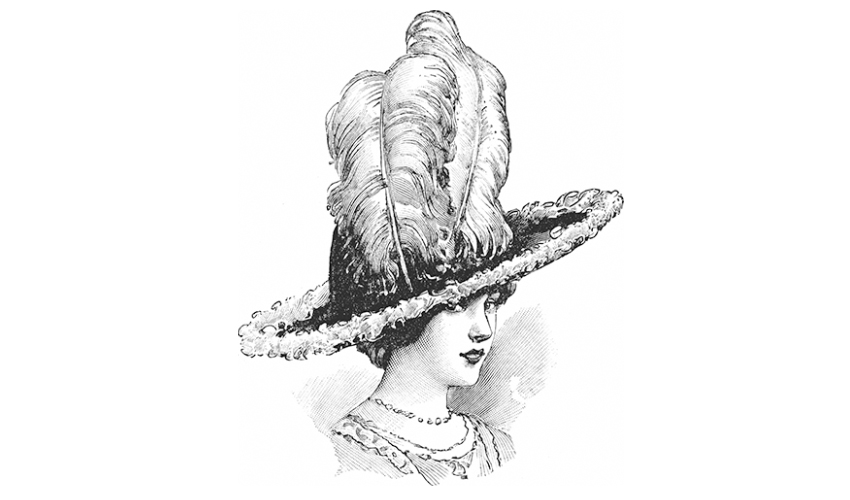 Plumage (also known as ‘Hackle’) — decoration with bird feathers on hair, hat, dress. Often has a fan shape. In the Renaissance and in the XVII–XVIII centuries, women and men wore a plumage on their hats. Precious metal jewelry in the form of feathers, being popular at the turn of the XIX and XX centuries, was also considered as plumage. Currently, the plumage is present as a decorative element on horse harnesses and officers’ hats as a part of the military uniform of Great Britain, Canada, India, Malaysia and Pakistan. 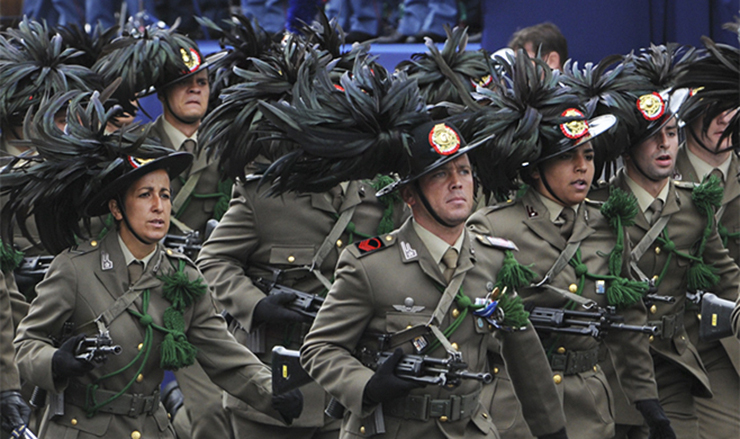