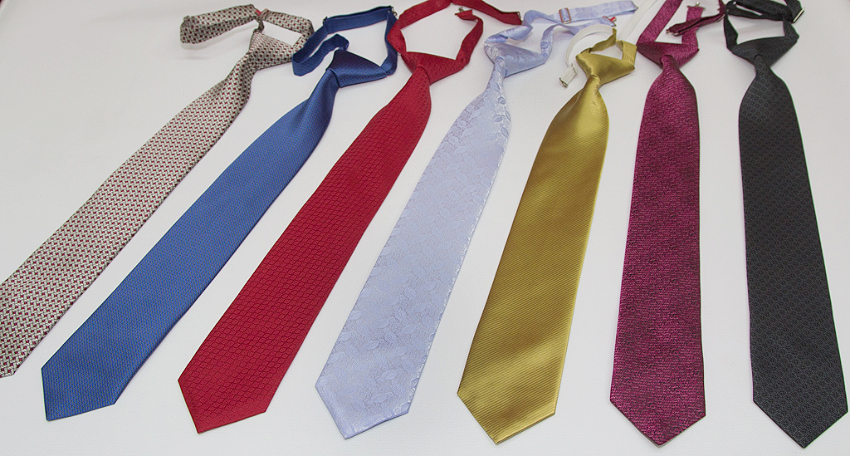 Regatta Tie appeared in the second half of the 19th century. Usually made of wool, with a constantly tied knot, fastened under the collar with a rubber band or buckle. The invention of this new type of tie is attributed to a young yachtsman who found it difficult to quickly untie his classic tie, cut it behind and fastened, which appeared to be very convenient. This very story led to a naval name for the tie. 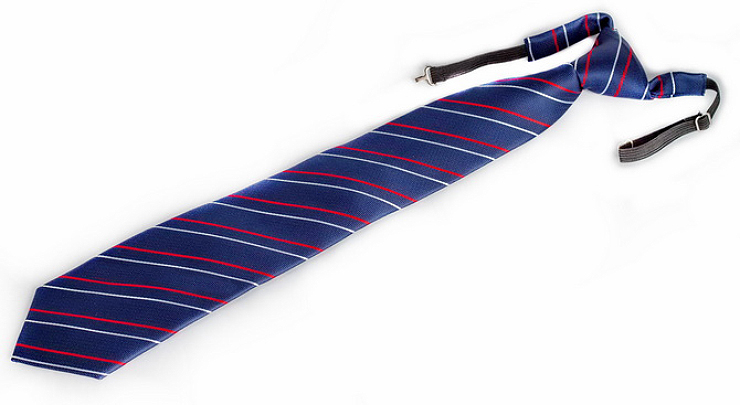