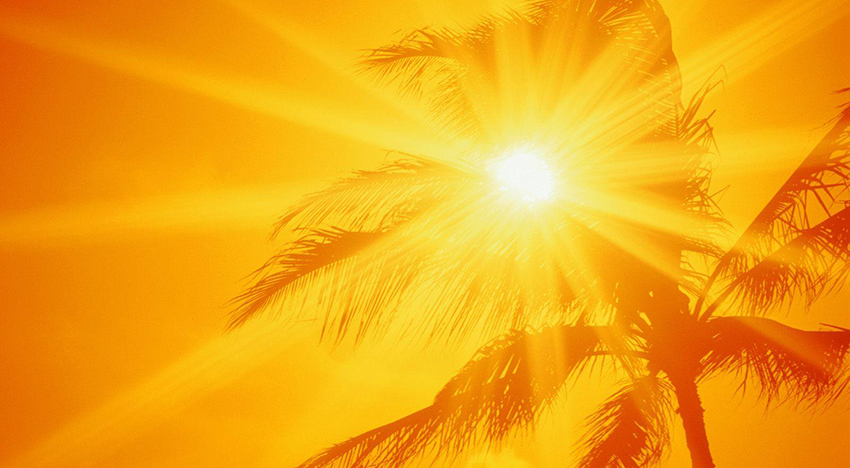 Have you ever felt like asphalt melted right under your feet and you suddenly realized how good would be to throw away those fab stilettos?! You just got the feeling like you needed to set your body free all the way from head to toes. Yeah, we know what you think. Style is the most paramount priority when it comes to urban summer especially after that protracted frost that we are happily done with. But what can you do when your tender feet need soft sand and face longs for a sun kiss? Compromises are always available. It’s nothing but total sunstroke that reached such unexpected scopes all around. All those celebrities and super models at the Costume Institute Gala at the Metropolitan Museum of Art did not manage to escape the fate. The exhortation may be considered in three ways: denude the most favorite parts of your body, vest into sun color or shine as bright as gold. Even the city life may turn into half a beach daily. It’s a summer, come on, if you are shy – get over with it and get just a little bit more excessive.

Wherever you take a look at, it all points on some gorgeous outline of a female body and its feline grace. And yet it seems it’s not enough. What you need to do is to ultimately bring it on to the bitter end. Kanye West appeared to be such a hopeless votary of female beauty and deep cleavage is only the very first pick of exposure as he states. Zac Posen and Vera Wang caught the wave and developed the theme of the tempting décolleté that you have to wear this summer. Admit it, there can’t be any better opportunity to show off the entire lure that you had to cover for such a long time. It’s an advantageous excuse for a tricky fashionista to dress it up and dress it down. Girls are definitely bringing on the fire just like Christina sings: “…show a little leg, gotta shimmy your chest”. Yes, Anja Rubik definitely has heard that song before; just take a look at her enchanting slender leg which is so eye-catching. It’s a life, it’s a style, it’s a need… Christina was right indeed, she predicted the tendency for seasons to come.

Color boom has been wielding the scepter all the year long but now this rowdiness has reached its balance and finally retrieved serenity. When summer comes , somehow you feel like getting closer to nature, its inner peace, and you want to become a part of it. Yellow is your choice! From now on you will blind them all with your new sun guise. Just shine on like you have never done before. Don’t forget to add ditto color on your eaves and you’re nothing but a caressing sun that radiates its gloriole. And make sure you don’t overuse the archery and don’t use the sunbeams as arrows to strike men’s hearts. They won’t handle that much of seduction.

This year has brought us a lot of surprises, and besides all the fascinating collections, it also brought long-awaited warmth. Could you ever imagine April or May to be that torrid, we mean hello, no way, it’s just an unbelievable global fashion warming. You’ve got the message! Get the glitter on, shimmer has always been a winning option. It won’t hurt to give the sun a little break. How about becoming a brand new girlfriend of King Midas? Bianca Brandolini D’adda thought the same and seemed to feel incredibly comfortable wearing her majestic Dolce & Gabbana gown. Obviously she appeared to have a grand look that made you want to say “Sire”. It’s a golden fever that took the reigns. Roberto Cavalli and Moschino took it into account and gave you even more variations of what kind of golden dress will make you even more precious this summer. But you gotta pay attention. Along the whole rush don’t forget to rich your sweet face. It is a delusion to believe that it’s important to have a gleam in the eye only. Your cheekbones, forehead, chin and nose crave for a blaze touch to complete the look. It got easier than ever. Peter Philips created the new limited edition Las Vegas makeup collection for Chanel. The entire summer set is already in it: golden sands of the desert, bright lights of the city, glitter and glow grace.