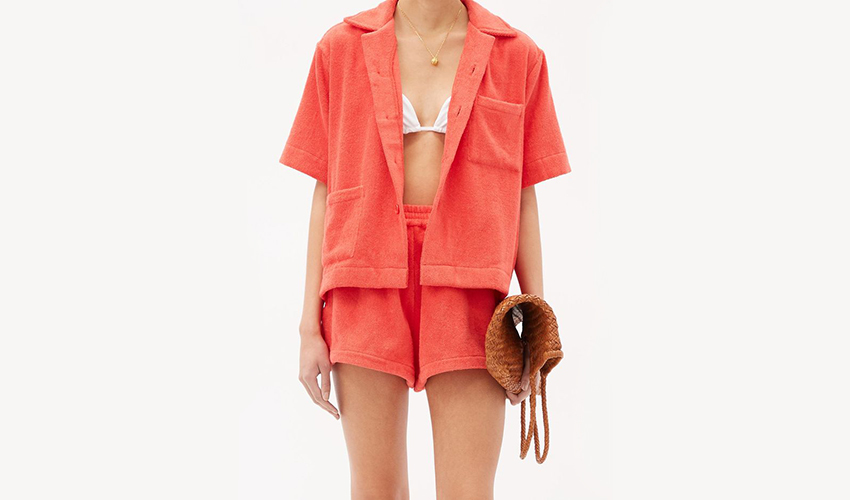 Terry cloth or terry cotton is a fabric woven with many protruding loops of threads with the ability to absorb large amounts of water. Terrycloth can be manufactured by weaving or knitting and got the first industrial usage by the English manufacturer Christy yet in 1850 for making towels and bed linen. These days terry cloth is widely being used for clothing too. 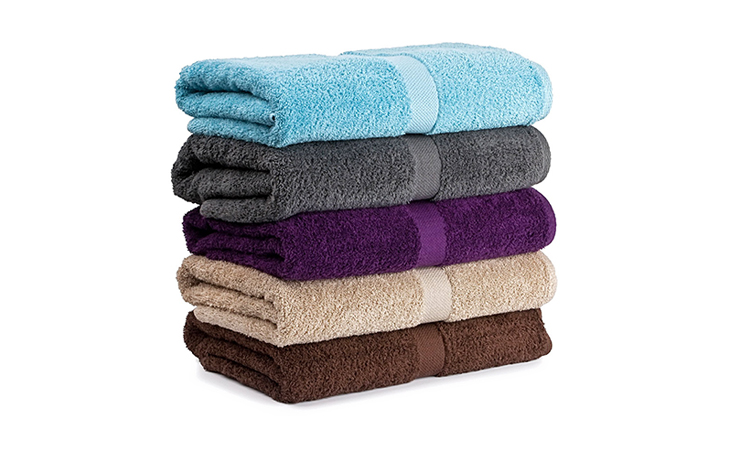 As to the qualities, terry cloths are usually less dense than pile ones. Unlike purely pile ones, their pile arises due to the free supply of loops of a loosely stretched base, which is why they turn out, as a rule, less stable and uniform. However, this feature does not in the least spoil the characteristic qualities of terry cloth, but, on the contrary, gives it a unique natural feature of “free breathing”. They also have a slight massage effect on the human body and do not cause skin irritation. 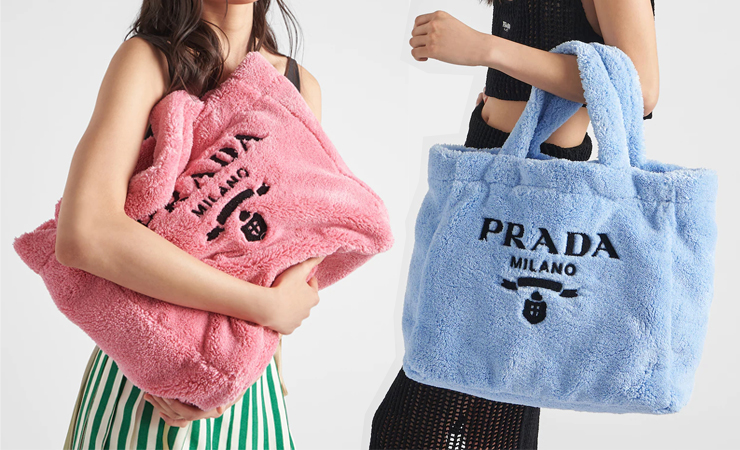