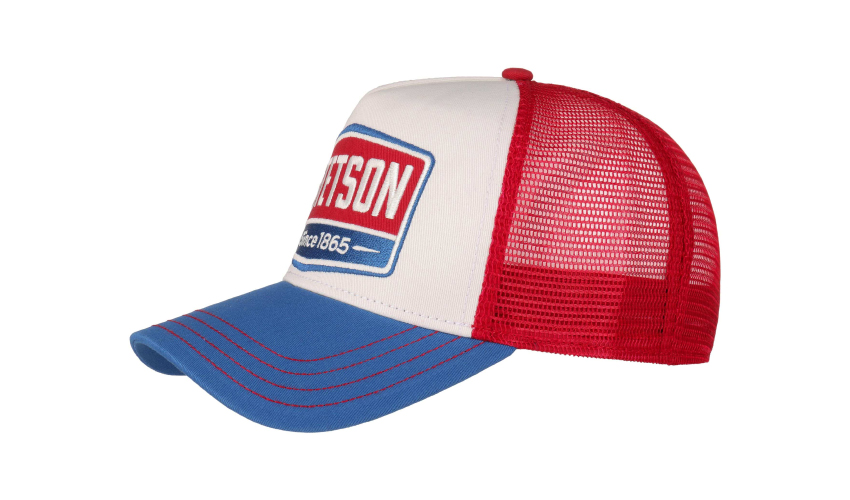 Trucker cap (also knows as “mesh cap”, “netback cap” or “feed cap”) is a type of a baseball cap popular in the 1980s. The cap received this name because rural businesses such as the U.S. feed or farming supply companies used to give them away to farmers, truck drivers, or other rural workers as promotional items. Their prominent fronts were tailor-made for displaying logos. 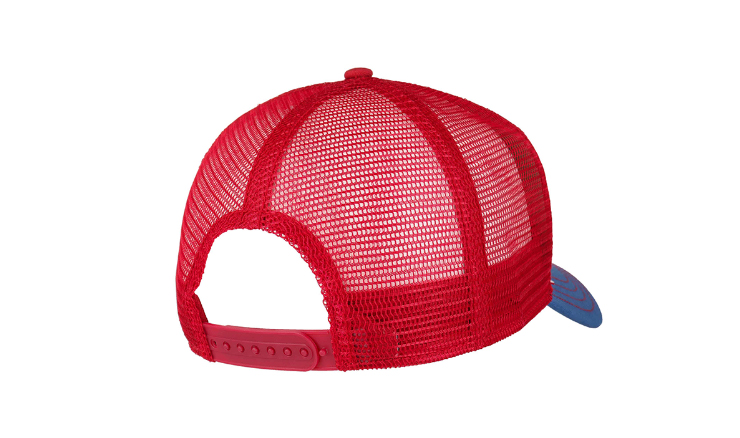 In the early 2000s, the trucker hat became a mainstream fashion trend, mostly among American youngsters associated with the hip-hop and skater subcultures. 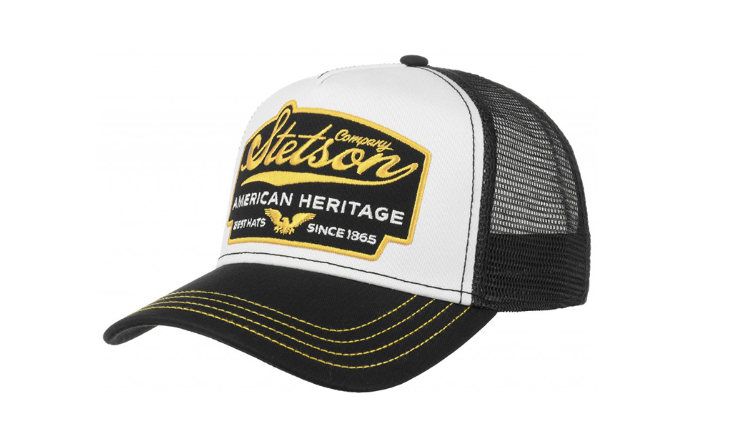 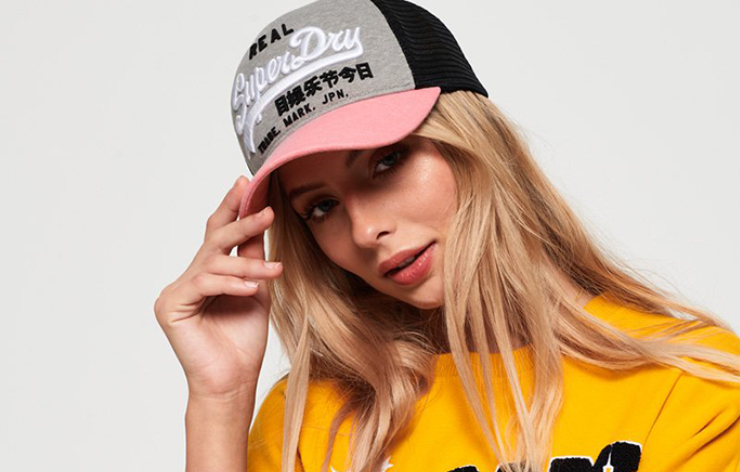