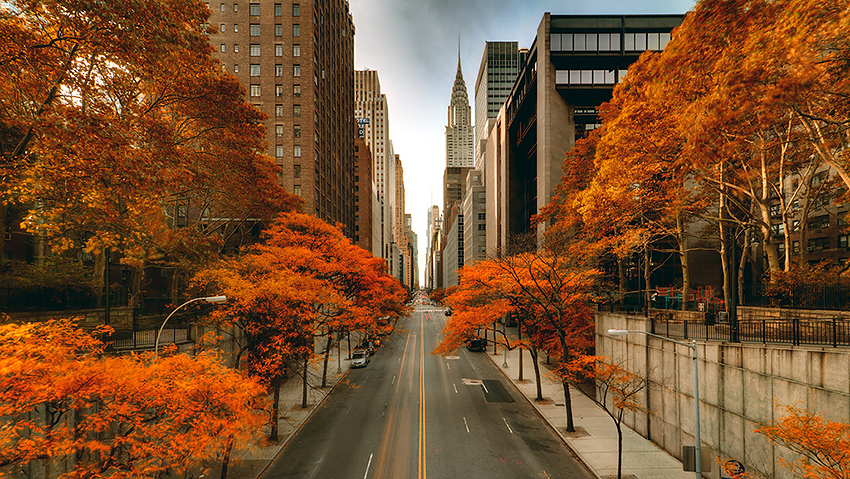 There must have been thousands of judgments, beliefs, and opinions that existed for decades about these glamorously dressed ladies-cats whose outfits were disarmingly indistinguishable: was it disguise for the urban jungle she inhabited or real snakeskin, spots of the wildest animal that became her own second skin? In any way, classically favorite prints of the most femmes fatales of all the times gained new modern sense with just the right degree of sexual twist. Assuredly these well-known silhouettes will always be considered with a grain of salt, but that is what wild cats usually do – lull the vigilance, choke the reflexes, shrouding in nets until one voluntarily admits he’s been defeated of his own free will.

Well, romantic and sentimental times of super cute flower-embroidered sugar-candy dresses have finished and Fall has come. Zebras, leopards, tigers, snakes, alligators, jaguars and giraffes walked out of shadow like vampires invade the city when the day turns into the night. New season, new embodiment of a woman, as Jason Wu said. She becomes powerful, sensual, sexy and glamorous officially. 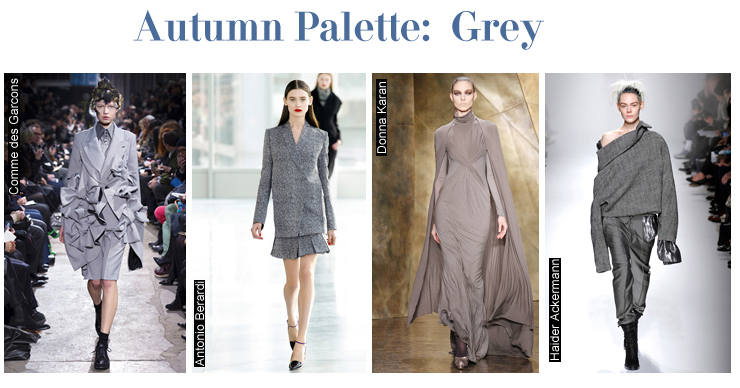 Tom Ford, Christopher Bailey and Frida Giannini are obviously letting loose with so much python-print, leopard-spotted zebra approach to fashion. This is a tribute to natural animal instinct it has to be said, showing plenty of skin…but not exactly the way you’ve done it in summer. This may look like another wave of futurism or fetish trend… most likely so, but definitely fundamentally reworked, capturing mood of elegance, hunger for inscrutability and image of intriguing, mystifying and strong woman. Beautifully crafted leather, tempting outlines, bestial in some way and at the same time slight apprehension of an audacity to stand out for the territory became it all. 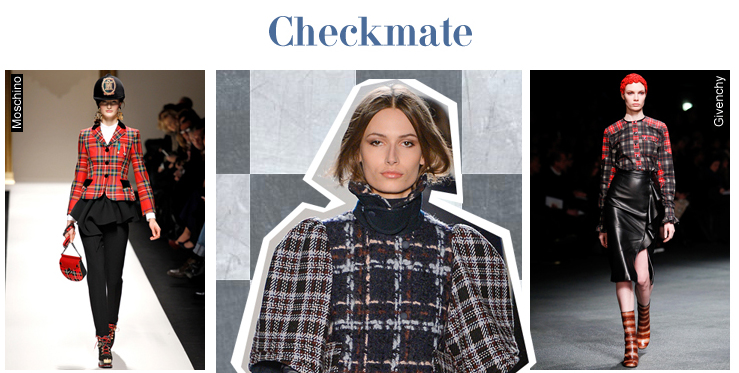 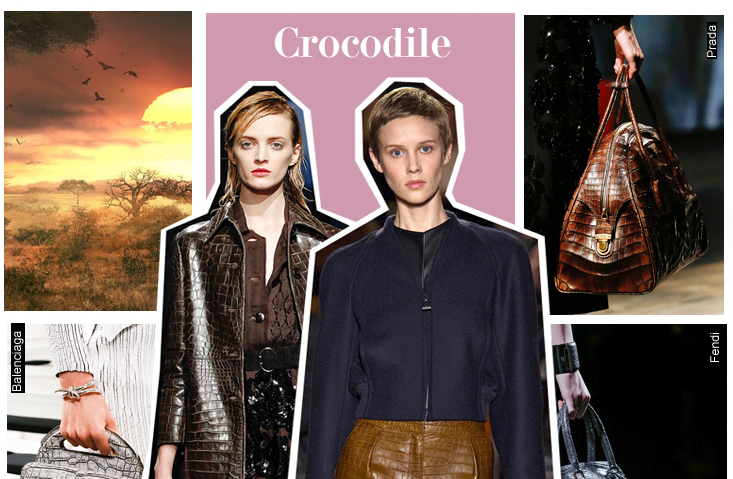 It could have been the same 60’s coats and glam-rock suits even though colorful but seems like girls had enough of partying and grey clouds, rainy mood of nowadays made the leather coats and animal-printed jackets look especially desirable. This is all about the moment when the summer bubbles burst under the November rain and danger of upcoming thunder happens at the same time. It’s simply another chapter in an independent woman’s book who really understands the need to have pieces in her wardrobe that reflects her instincts, passion and fire. The aim is to survive in the cold city just like those wild cats that occurring widely South and West Asia to across most of sub-Saharan Africa are trying to avoid areas with long-duration snow cover and areas that are near urban development…sounds familiar, right? 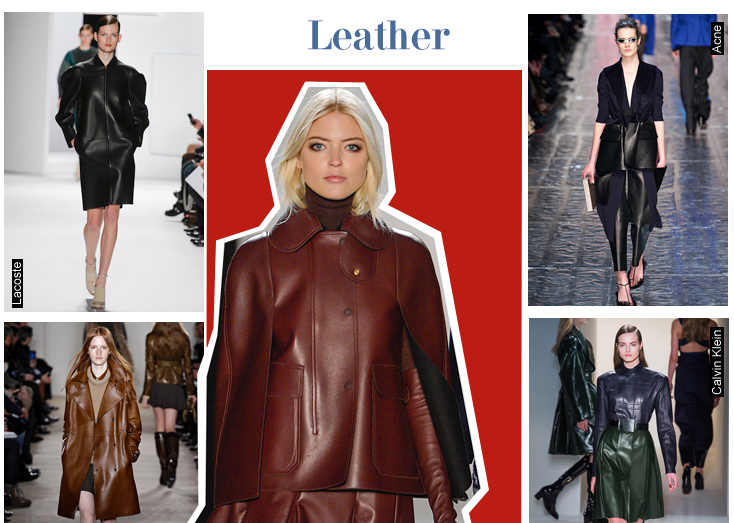 Woman of fall-winter 2013/14 is like leopard whose hunting behavior, its adaptability to habitats, its ability to run at fastest speeds take over and need to be showed off for everybody to see. Having her skin even thicker, like a snake, she’ll gracefully climb to the top. 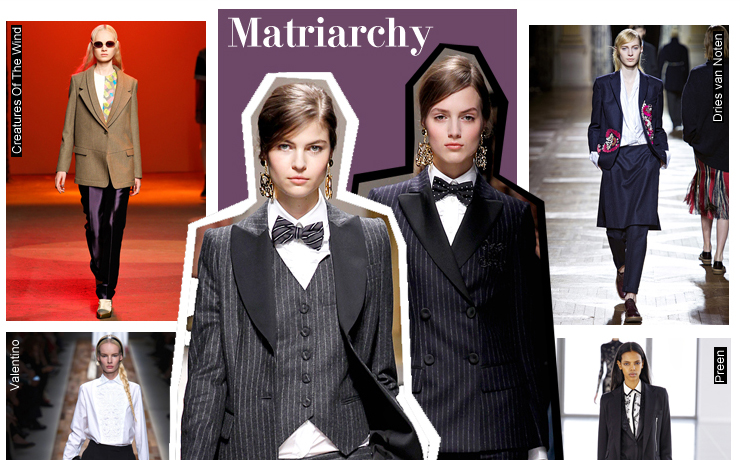 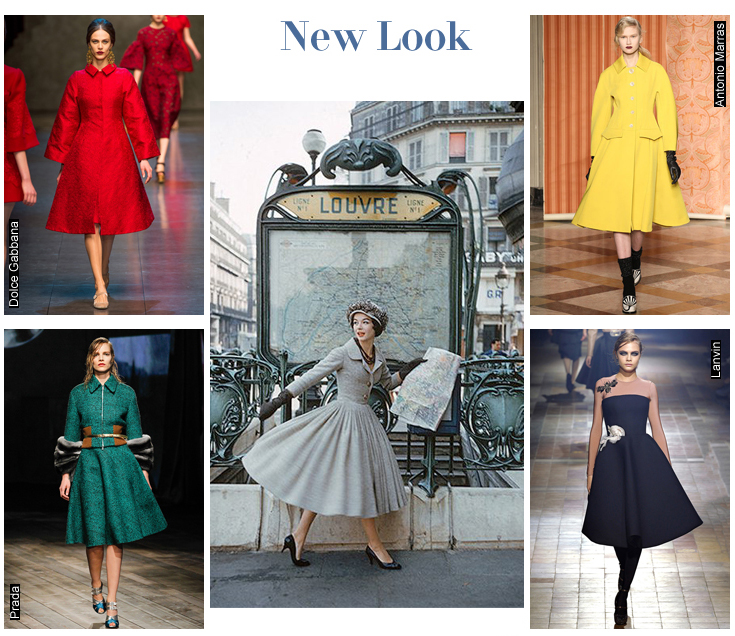 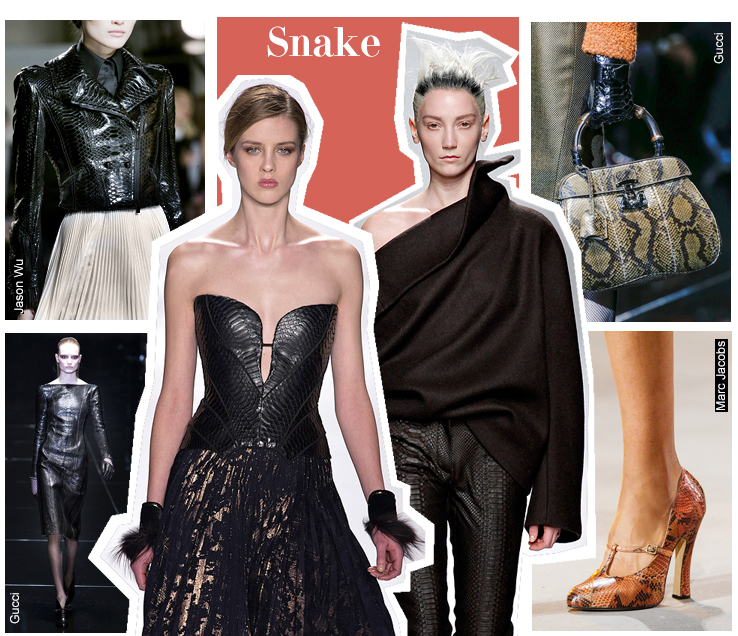 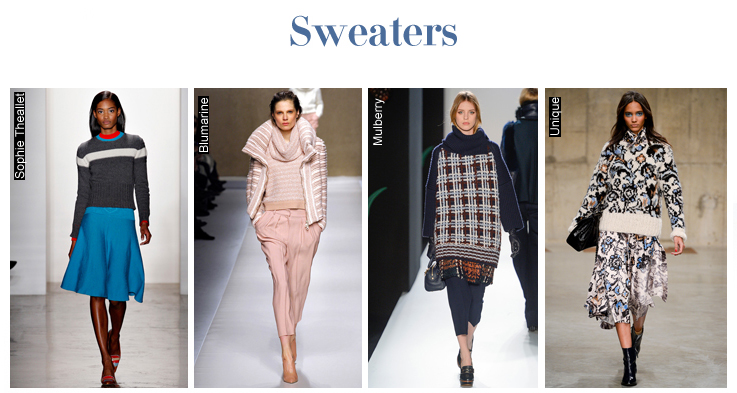 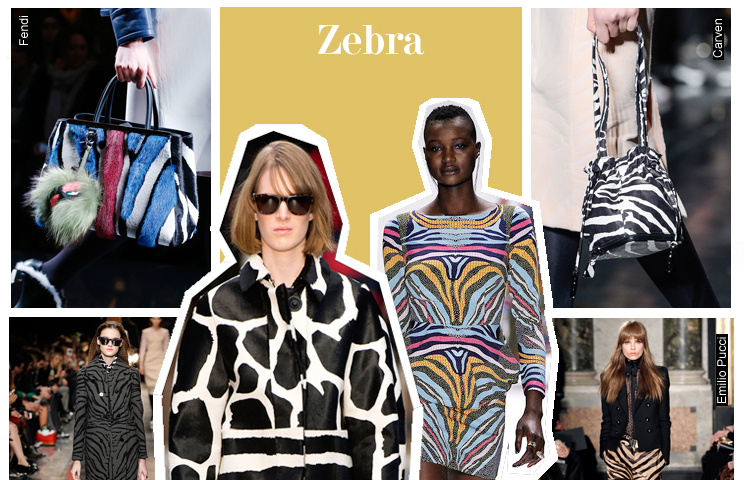