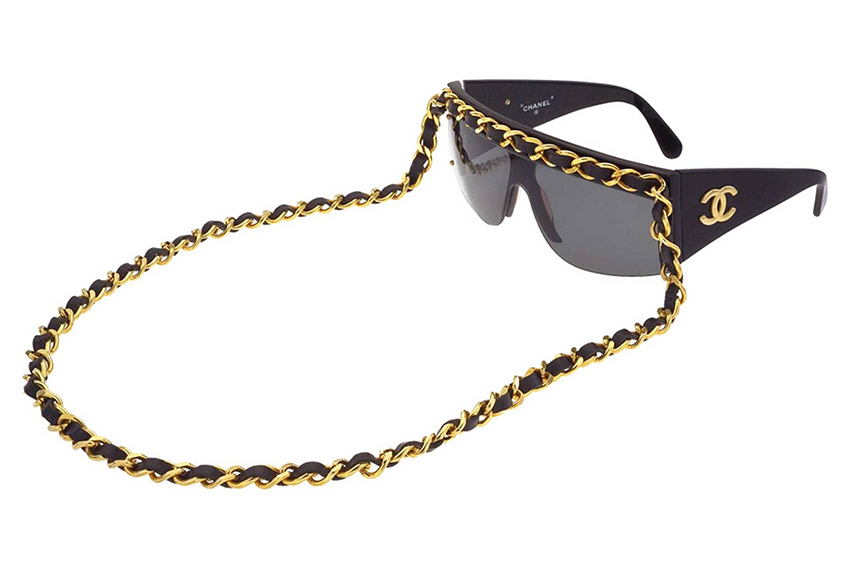 The right of the most practical accessory for the upcoming summer season would rightfully belong to the chain sunglasses. Having in mind that this accessory is already being worn by such fashionistas as Bella Hadid and Leandra Medine, it can surely be called as the most relevant. If you worry that you might look like a secretary from the 1970s – look at the famous girls who strongly argue the opposite. Remember how gracefully looked those chain sunglasses on princess Diana who used to take care not about trends but about the convenience of the piece, and your doubts will disappear right away.

Some models of glasses, such as those made by the creative director of Chloé, Natacha Ramsay-Levi, had the little holes in the bow, in case you decide to try on the trend yourself. Start with the modest chains, barely noticeable, neatly gleaming in the sun. And then, if you decide to attract maximum attention, you can have a look at those vintage Chanel sunglasses made yet in 1992, with a heavy chain, which will surely create an eye-catching look that everyone would admire! 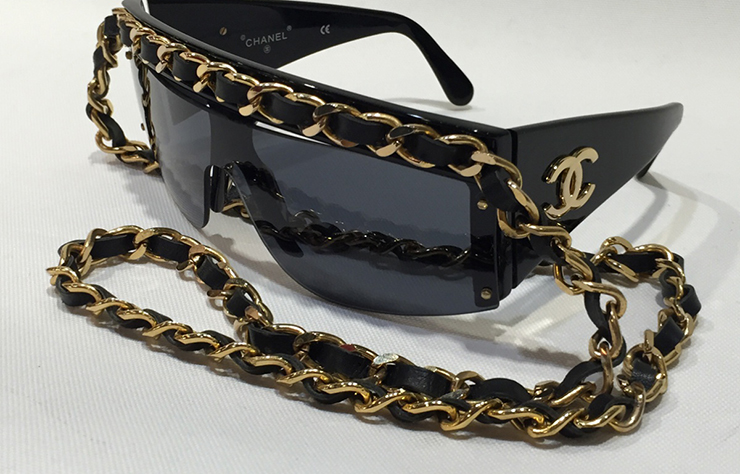