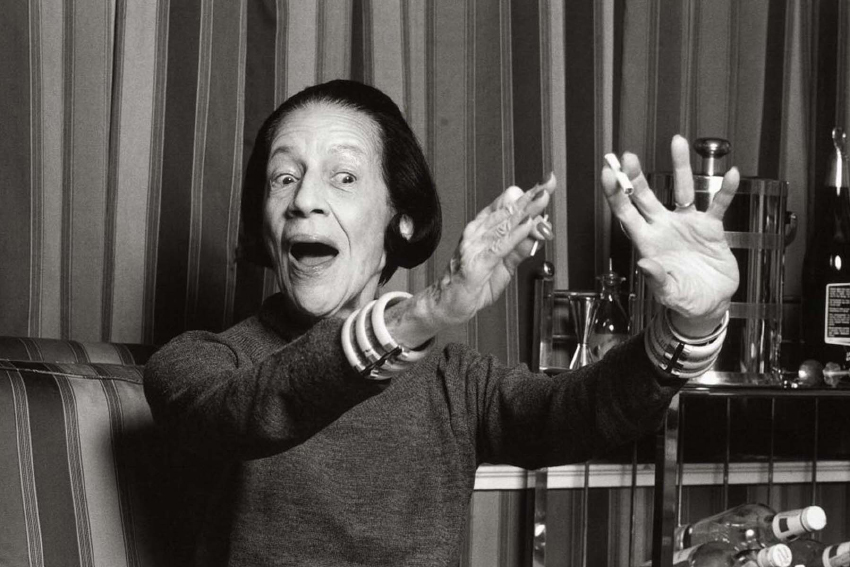 The future star of fashion journalism was born in Paris in 1903 in the aristocratic family of Dalziel. On the maternal line, Diana is related to George Washington himself.

She received a good and diversified education, which allowed her to understand the art very well: dance lessons with a Russian ballet master gave her an impeccable posture and instilled a passion for Eastern luxury… horseback riding with guards officers taught her that the best color in the world was red, being the color of the guard uniform at those times, and that shoes acquire unique brilliance if cleaned with a piece of elk leather. 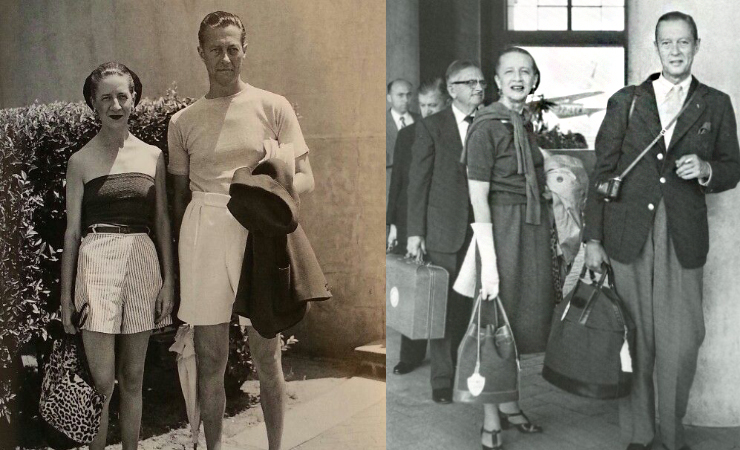 In 1924, Miss Diana Dalziel becomes Mrs. Vreeland. The famous American banker, Thomas Reed Vreeland, gives Diana not only money and his last name, but also a feel of confidence. She started a small business of sewing lingerie and did not even think about journalism at that time. However, journalism has found her itself. 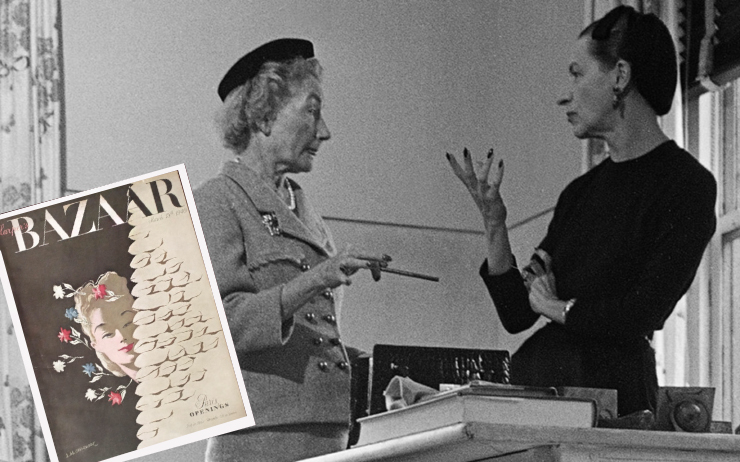 In 1936, at a party in St. Regis Hotels & Resorts, the editor of Harper’s Bazaar (Carmel Snow) approached her and offered to write for the magazine’s column called “Why not? …”. There Diana covered many various topics: from very extravagant – “Why not to bathe children in champagne” or “Why not to wrap the exhaust pipe of a car with fur” — to more practical ones, such as “Why not to hang the world map on a wall in a children’s room” or “Why not to wear sandals barefoot in the heat”.

Diana could not just write about fashion. She created fashion. As said by Richard Avedon (one of the well-known photographers of that time): “Vreeland invented the profession of a fashion editor. Before her, there were just secular ladies who tried on hats on other secular ladies”.

Vreeland stayed with Harper’s Bazaar for a quarter of a century, turning it into one of the most widely read fashion magazines, but it didn’t have much effect on her personal well-being. In 1962, she started at Vogue as a junior editor, but with a much higher salary. Shortly after Jessica Daves (editor-in-chief in 1952-1963) left Vogue, Diana took her place and became the magazine’s new editor-in-chief. 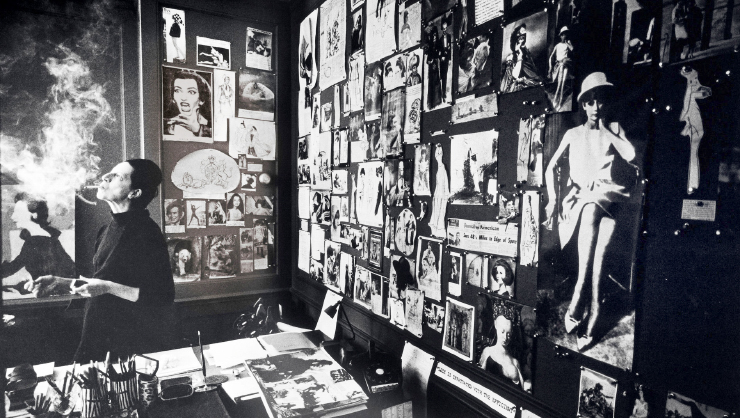 Vogue is a rather conservative magazine. Over the past 100 years it changed only five editors. The era of Vreeland was the shortest (only eight years), but at the same time it was the most intense. During those eight years Vreeland changed Vogue’s concept completely. It ceased to be a magazine about fashion and started actually be a Fashion Magazine. 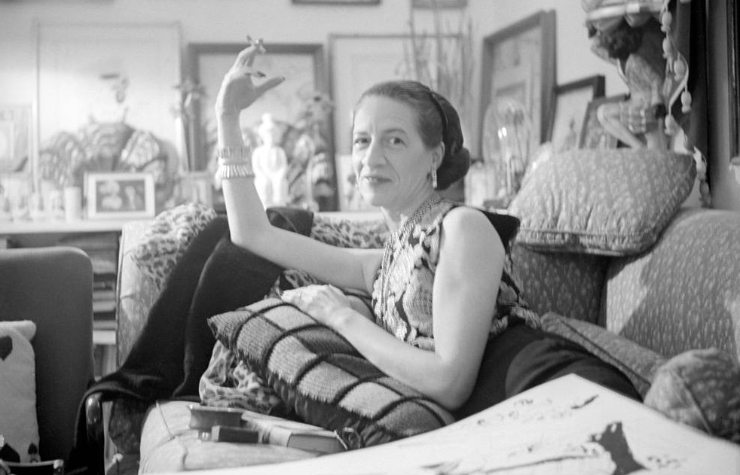 In 1971, Vreeland left Vogue. The reasons for that were not called. Diana then wrote about it herself, in her intriguing manner: “They wanted another magazine, but they didn’t say which one.”

After leaving Vogue, Diana did not even think about a retirement. She continued as a consultant at the Costume Institute of the Metropolitan Museum of Art in NYC, where she has been working for the next 15 years, until her death in 1989 at the age of 85 years old. 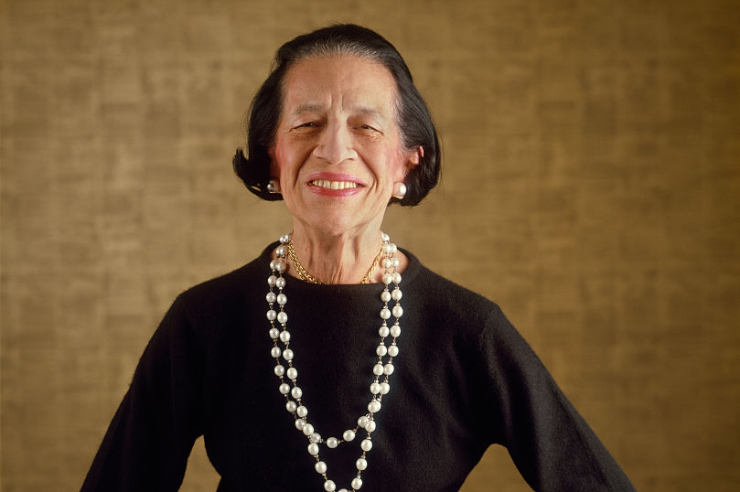