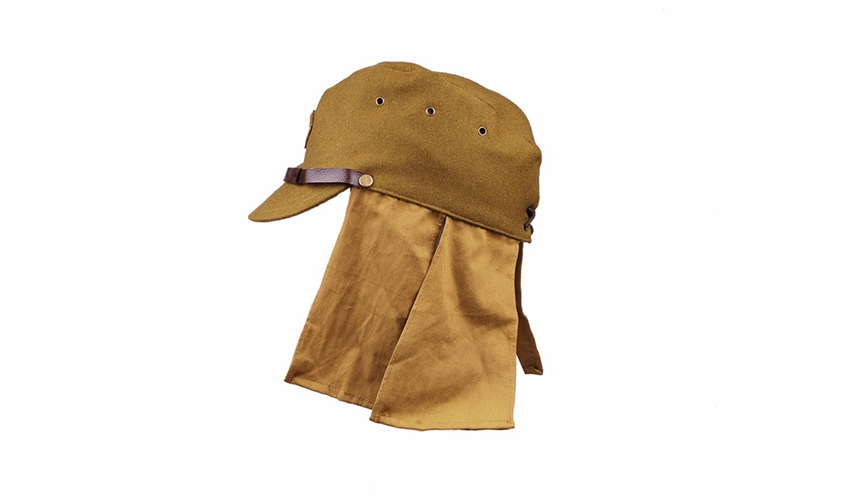 Havelock is a cap with a visor and a piece of fabric that extends from the back edge of the cap to the base of the neck. Havelock cap was named after Henry Havelock, a British general who became famous during the First War of Independence in British India in 1857. Havelock cap was originally a part of the uniform of soldiers in the intense sun countries and areas. With recent concerns about the dangers of prolonged sun exposure, this cap has been adopted by civilians for the outdoor use, making it a unique fashion accessory. 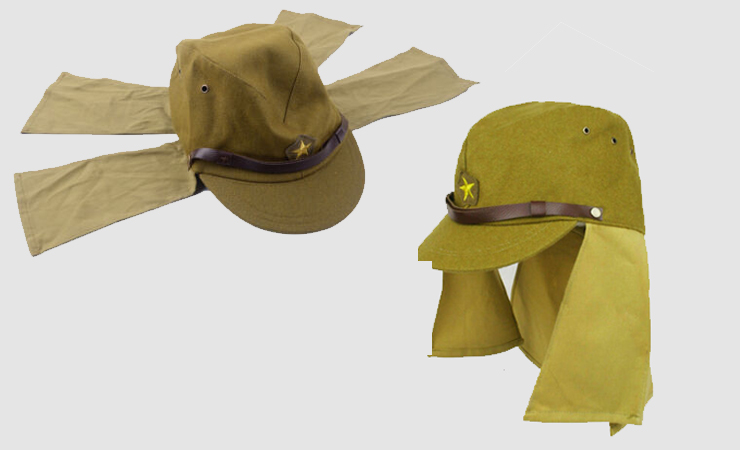