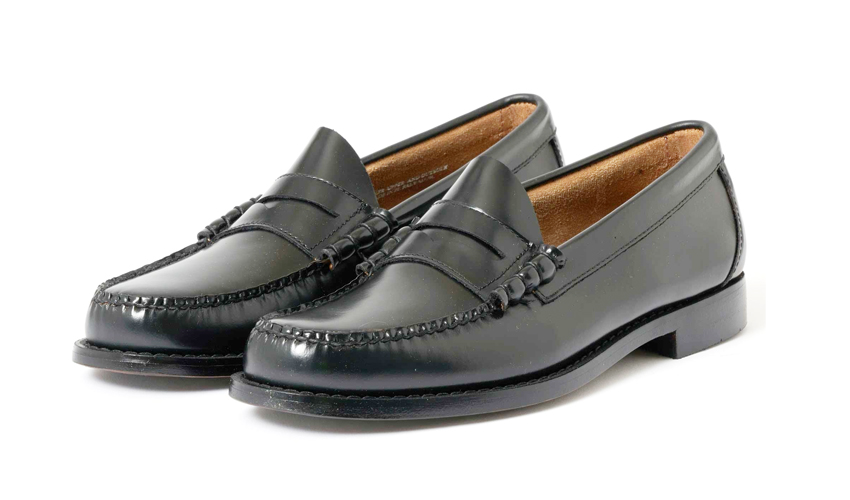 Moccasin-style classic slip-on shoes that have a slotted strap at the front. The strap is stitched to the front (vamp) of the shoe.

There are several types of loafers: 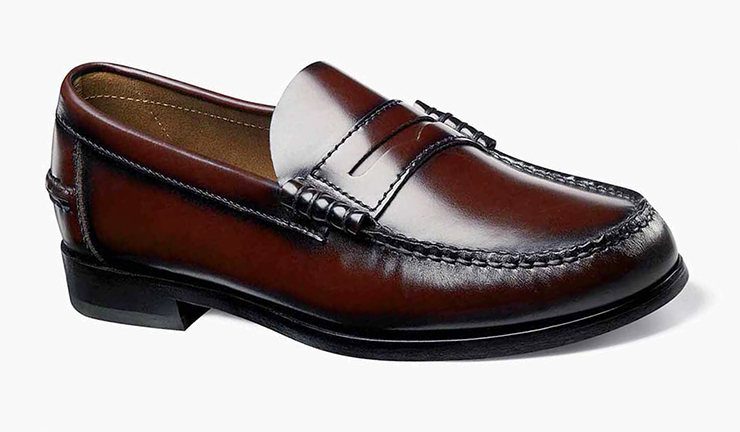 Back in the 1930s, the pay phone in the phone booth cost two cents. The new loafer design allowed just enough space for a penny in each shoe, equaling the cost of an emergency phone call. Thus, the penny and the loafer were united.

Loafers with the decorative leather laces hanging from the vamp. 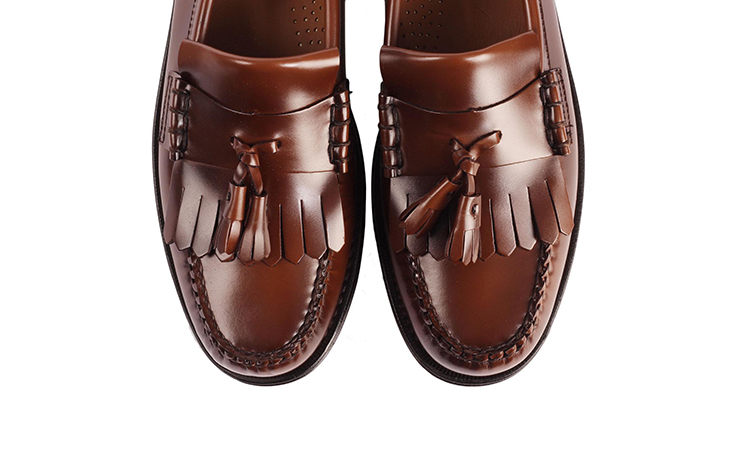 Loafers with a band spiky strips of leather across the vamp. 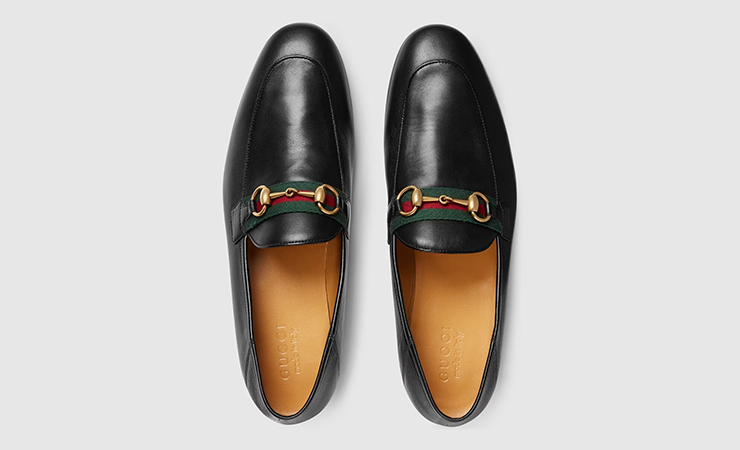 Loafers with a metal horsebit detail across the vamp. They were first introduced in the 1950s by Gucci, which is the reason they are sometimes also called as ‘Gucci loafers’. 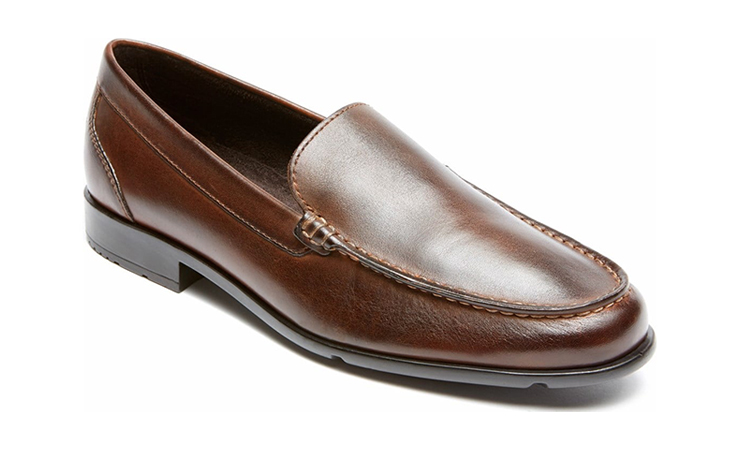 Loafers with a classic semi-circular seam at the toe and front but without any additional embellishments. 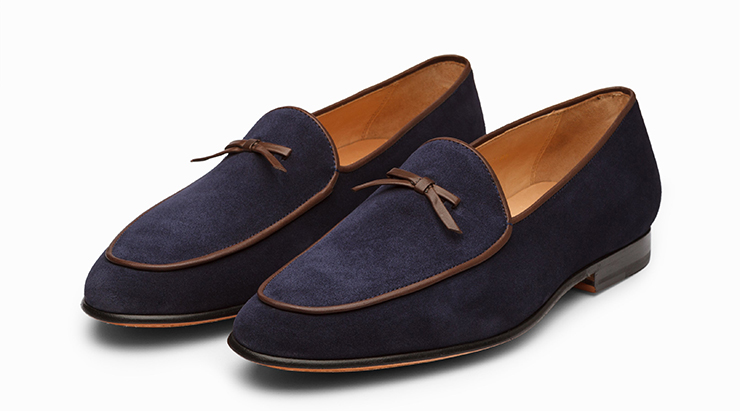