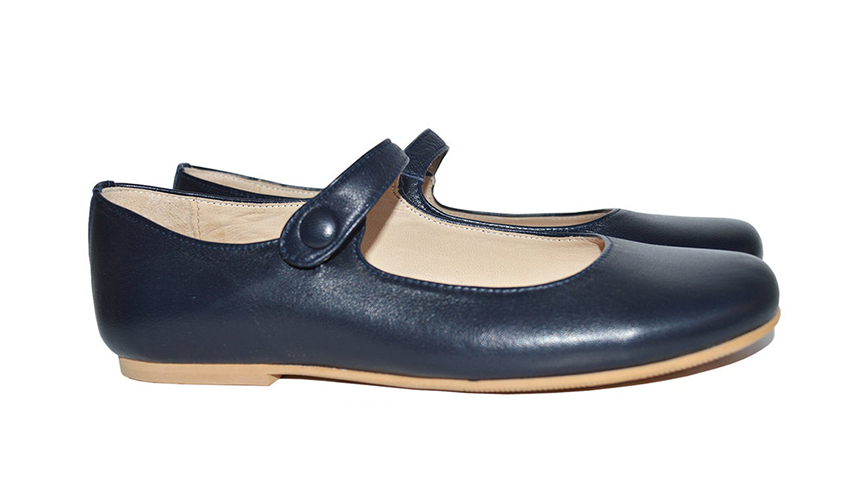 Mary Jane shoes (also known as “bar shoes” or “doll shoes”) are closed low-cut shoes with one or more straps across the instep. Typically made of leather, have one thin strap fastened with a button or buckle, a rounded and broad toe-box, thin outsoles and low heels. Usually being worn with pantyhose or socks, or even completely without those. 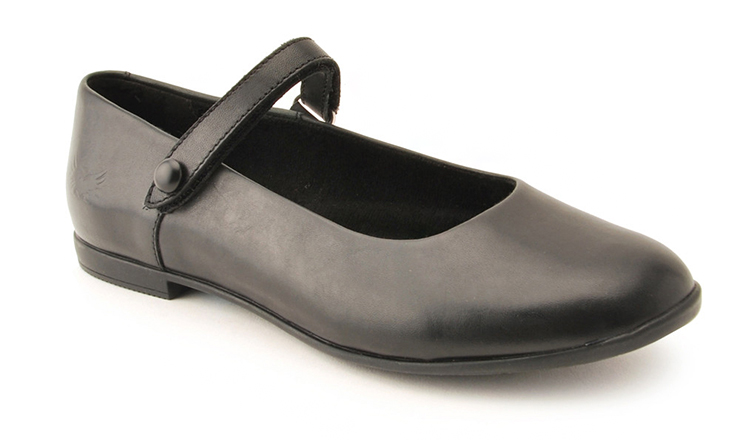 Mary Jane shoes appeared in the early 20th century. Initially worn by both females and males but starting from the 1930th in the US (and 1940th in Europe) were considered to be mainly girls’ shoes.

Originally, Mary Jane was a character created by Richard Felton Outcault in his comic strip “Buster Brown”, first published yet in 1902. 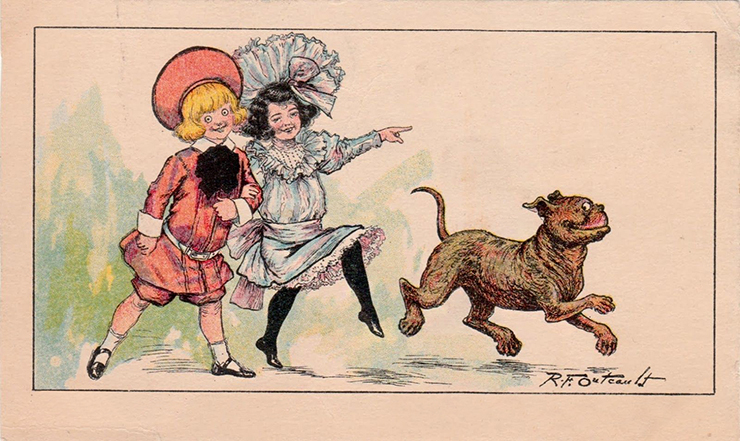