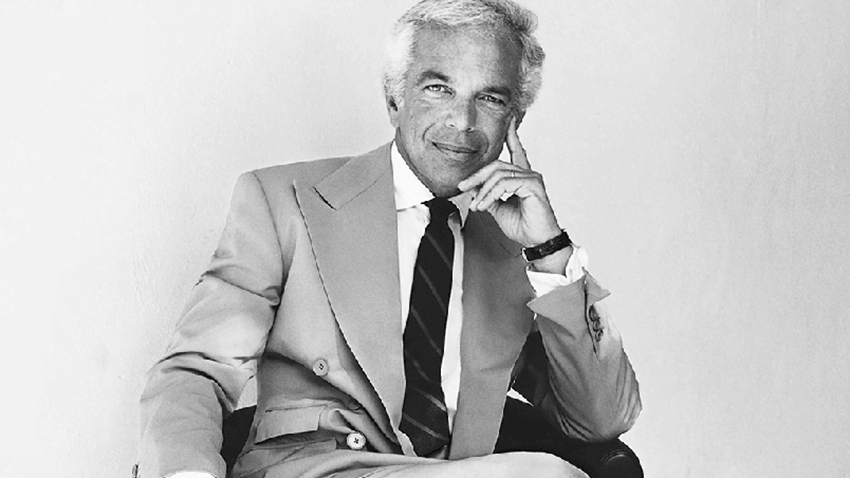 Ralph Lauren (born on October 14, 1939) is an American fashion designer, originally known as Ralph Lifshitz. His parents immigrated to the US from Belarus, so they were going through hard times and weren’t rich. During the youth, his neighbour was Calvin Klein. Ralph recalls how one day, while visiting him, he saw a wardrobe with tons of clothes, as well as wooden shoe trees inserted into loafers, so he started to dream about changing his life. At the age of 12, he purchased his first three-piece suit to look great and attractive. At the age of 16, long before popularity, he changes the name from Lifshitz to Lauren, because there were too many taunts from the other people. 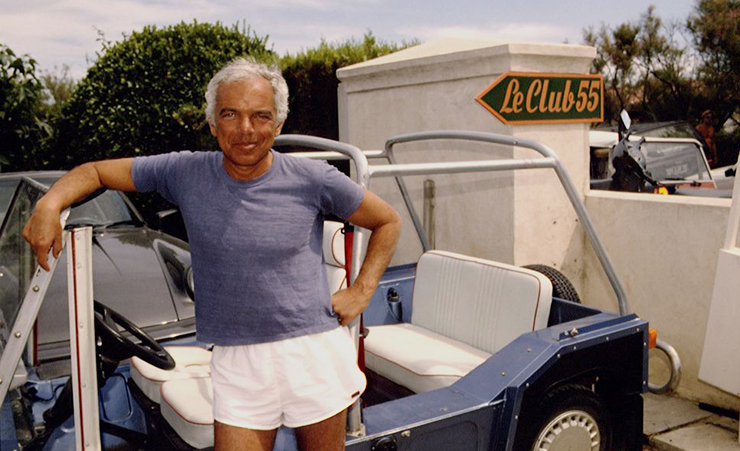 After serving in the army, he entered the city college in Manhattan to get the education in economics and business, but eventually left it to start working for the American clothing company “Brooks Brothers”. At the age of 28, he gets married, and creates his first wide tie, which quickly gains popularity, and is even being worn by John F. Kennedy. From that moment on, the American dream begins to come true. 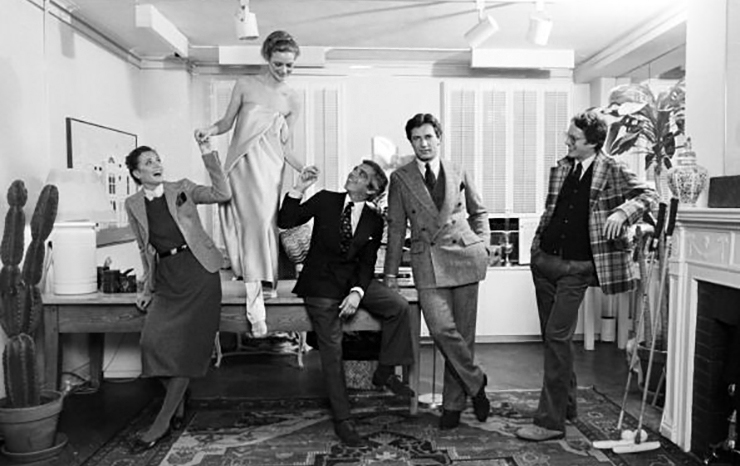 Ralph Lauren, together with his older brother and the start-up capital of $50,000 launched his own brand in 1967 in New York. They chose a polo player as the company logo. Ralph has always associated playing polo with a certain type of life: power, wealth, unsurpassed grace and elegance. This is the role he wanted to play in the nearest future. 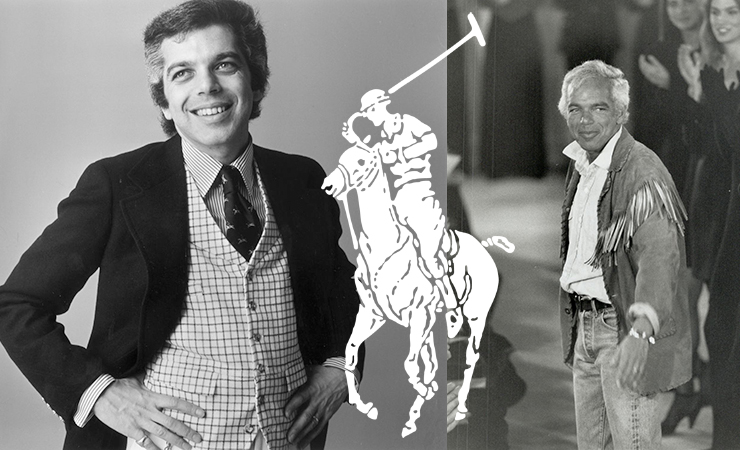 In 1968, Ralph’s first men’s collection has been released. It consisted of men’s suits, blazers and jackets.

Later on, in 1971, Ralph Lauren launched a line of tailored shirts for women, followed by the full women’s collection in the following year. Women have always amazed Ralph, and one of them had always been his wife, Ricky Lauren (nee Ricky Ann Low-Beer). One, he even designed a unique bag in her honor, calling it ‘Ricky’s bag’. These days it’s one of the iconic bags of the brand. 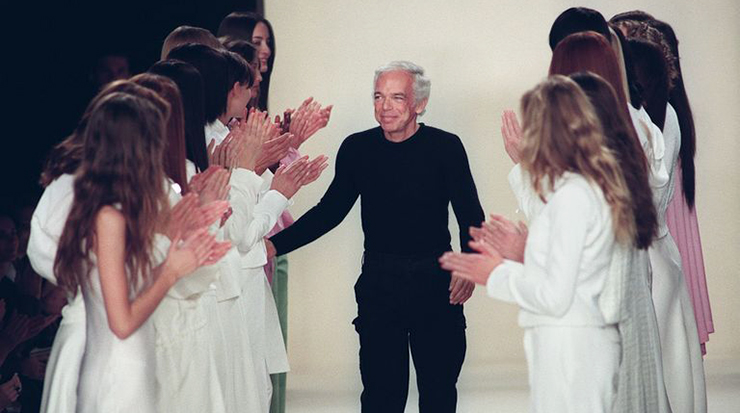 In 1972, Ralph launches a polo collection in 24 colors. In 1974, he designed all the suits for the male cast in the movie “The Great Gatsby”, being inspired by Francis Scott Fitzgerald and Ernest Hemingway.

The fashion house fundamentally uses natural dense fabrics, deep saturated colors and a fairly simple cut without many details. Clothes are distinguished by their laconic form and versatility, which makes it easy to combine them with each other and look good under any circumstances. 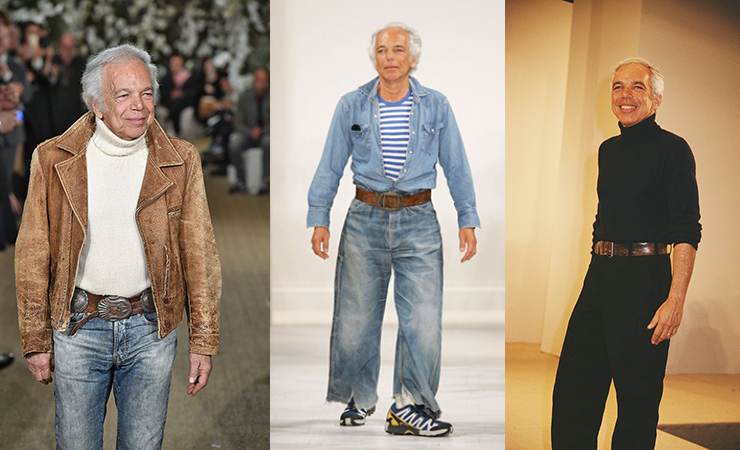 In 2006, the designer signed a contract to design a uniform for the Wimbledon tournament. At the end of the year, Polo Ralph Lauren Corporation entered the Fortune 1000 list. The first store opens in Tokyo.

In 2011, the American magazine “Forbes” ranked Ralph Lauren as #173 in the ranking of the richest people in the world. His fortune at that time was estimated at $5.8 billion. 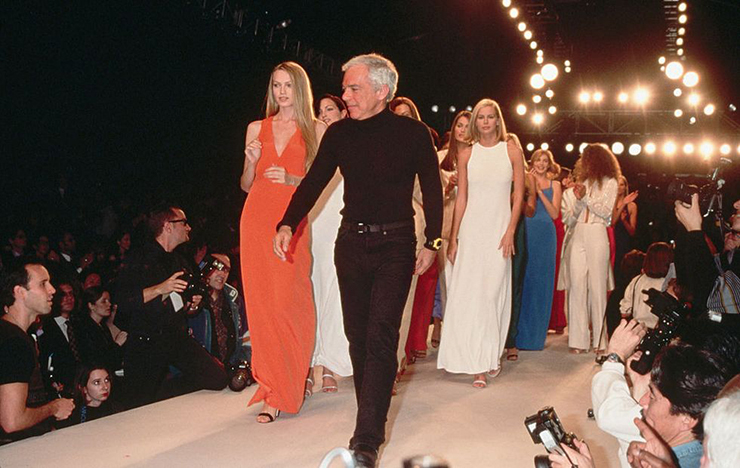 Ralph Lauren owns a 17,000-acre ranch in the US state of Colorado, houses in Jamaica and Long Island in the state of New York, an estate in Bedford, and an apartment on Manhattan’s Fifth Avenue. He collects vintage cars. His collection is one of the largest and has been exhibited in art museums.

Lauren stepped down as CEO of the company in September 2015 but remains executive chairman and chief creative officer. 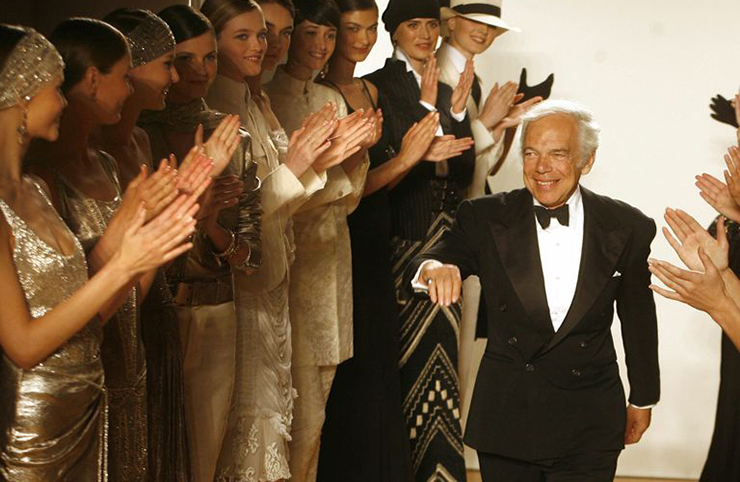