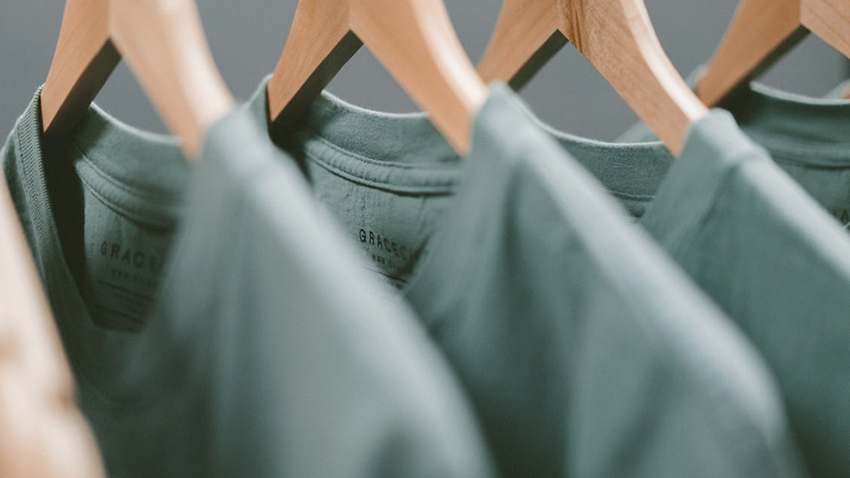 Over the past decades, the approach to clothing and fashion has changed not only on the runways of fashion shows. The economic crisis of 2008 buried the consumer hysteria of the early 2000s along with its inherent brand mania and excessiveness. And today — with all the variety of fashionable assortment — the main outfits of the season don’t cause the same euphoria among buyers. The wealth of choice had the opposite effect: a huge number of people started to go more and more towards fashion-asceticism.

This phenomenon has been dubbed by the term “uniform dressing”. Proponents of this style often add only a certain number of specific elements of clothing to their sets of outfits, which does not change over the years. They can order 10-15 identical white shirts at once or, like Steve Jobs and Mark Zuckerberg, they wear a “T-shirt/turtleneck + jeans” set through their entire life. Others choose more complex combinations, but they do not change over the years, like, for example, Karl Lagerfeld. The idea is not to waste your resource and time thinking about clothes at all. “I only wear gray and blue pantsuits because I don’t want to decide what to wear. I make too many other important decisions”, — said Barack Obama, who was also a strong supporter of the uniform dressing concept.

Such outfits don’t depend on hot trends and don’t give out anything in their owner except good taste. The desire to look good, but at the same time emphatically neutral, really became a kind of trend of this era. 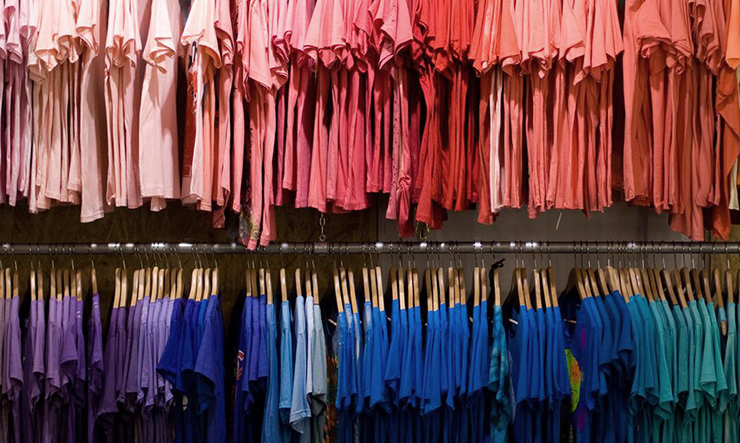