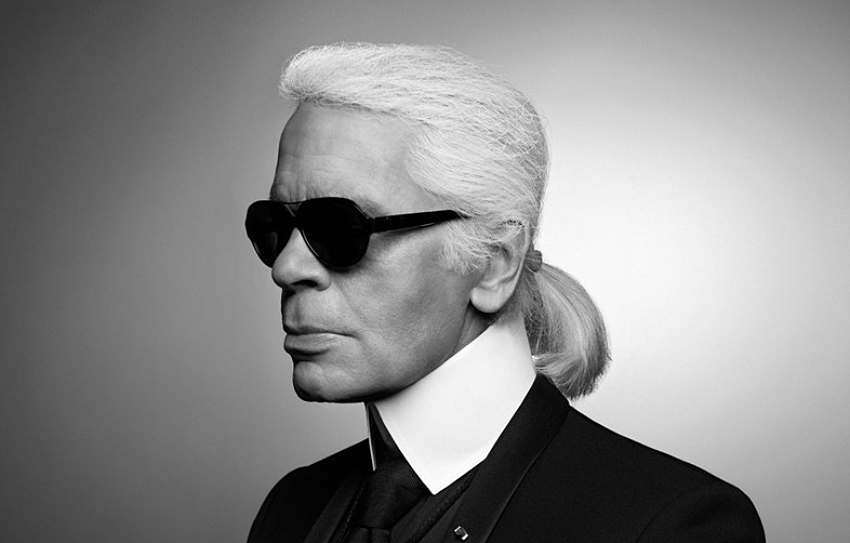 Karl Lagerfeld was a German creative director, fashion designer and artist living the major part of his life in Paris. He was known as the creative director of the French fashion house Chanel, a position he held from 1983 until his death, as well as being a creative director of the Italian fur & leather goods fashion house Fendi, and the designer of his own fashion label under his name. Lagerfeld was recognized for his signature style and appearance — white grey hair, black sunglasses, constant fingerless gloves, and high detachable shirts’ collars. 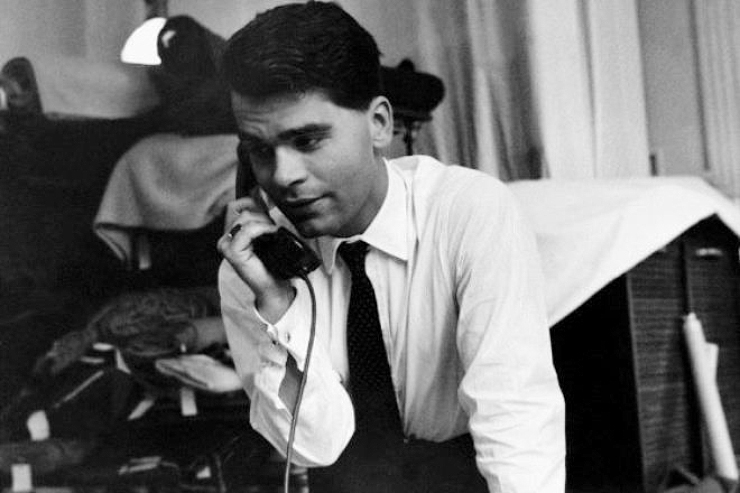 A curious fact is that during the many years of his life, Karl was known to misrepresent his birth date, claiming to be younger than he actually was. Initially he claimed to be born in 1938, although that claim has been absolutely proven to be entirely wrong. In an interview to one French TV channel in 2009, Lagerfeld said he was “born neither in 1933 nor 1938”. In 2013, he finally declared that he was born in 1935. However, his birth announcement was, published by his parents in 1933, and the baptismal register in Hamburg also listed him as born in that year, conclusively proving that he was born on 10 September 1933. The same has been confirmed by his teacher and a classmate, who both confirmed he was born in 1933. Despite that, Karl Lagerfeld announced publicly that he was celebrating his “70th birthday” on 10 September 2008, despite actually turning 75.

In 1952, the future fashion industry star went to Paris, searching for a job. Till that time he already learned to draw good sketches and sew clothes. The first signs of success were not long in coming, and three years later, the coat he created took the first prize at the competition of the young designers at the International Wool Secretariat. At the same time he was hired as an assistant to Pierre Balmain, where he stayed for three years and then left with the words: “I was not born to be an assistant”. From the fashion house Pierre Balmain, the designer moved to Jean Patou, where he worked under the pseudonym of Roland Karl and from where he went to freelance design. 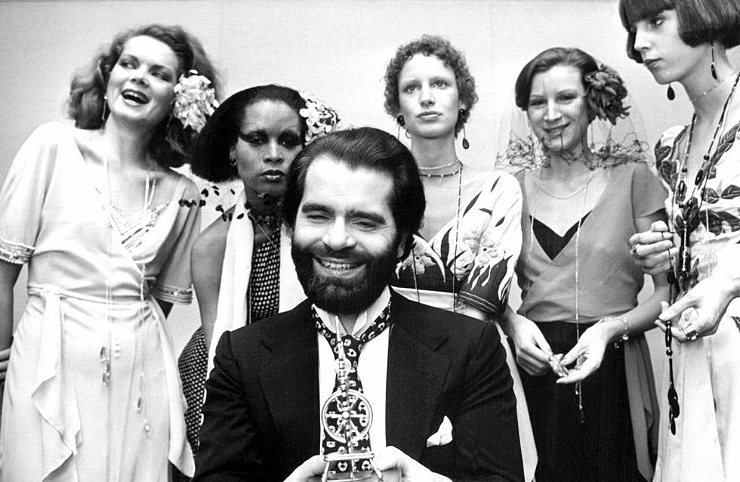 In 1965, he became the chief fashion designer for the French brand Chloé, and at the same time began his long-term collaboration with Fendi. Eighteen years later, in 1983, Karl Lagerfeld left the fashion house Chloé in favor of Chanel, where he was invited by the chairman of the board of directors of the company, Alain Wertheimer. He later recalled how friends advised him not to accept this offer: “Everyone told me not to mess with this because Chanel was a dead brand and would never rise again”. Lagerfeld realized that it was really a challenge, and the correctness of his brave choice was rewarded after showing the first couture collection of Chanel, when The New York Times wrote: “The house of Chanel has just challenged other designers, putting the reign of Yves Saint Laurent at risk”. 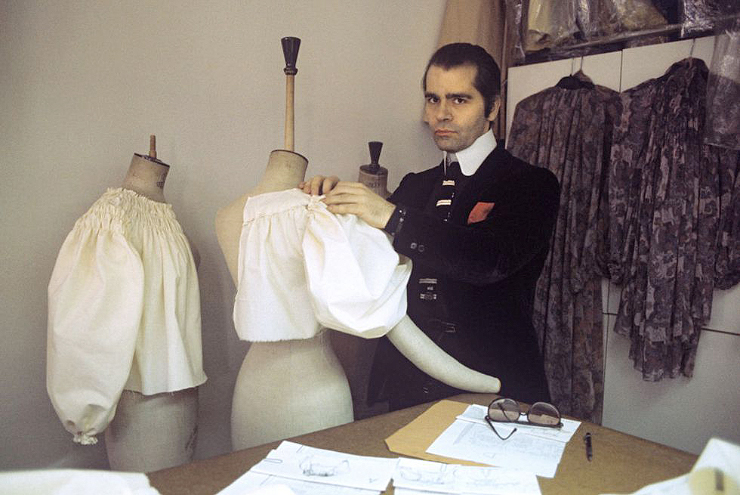 In 1984, Karl Lagerfeld founded a clothing brand under his own name, and in 1987 he first began to independently shoot Chanel collections for the press materials. In 1992, he returned to the post of the chief designer at Chloé, where in 1997 he was replaced by the young designer Stella McCartney.

In 1993, the editor-in-chief of Vogue US, Anna Wintour, walked out of Lagerfeld’s Milan Fashion Week runway show, when he employed strippers and an adult-film star Moana Pozzi to model his black-and-white collection for Fendi. 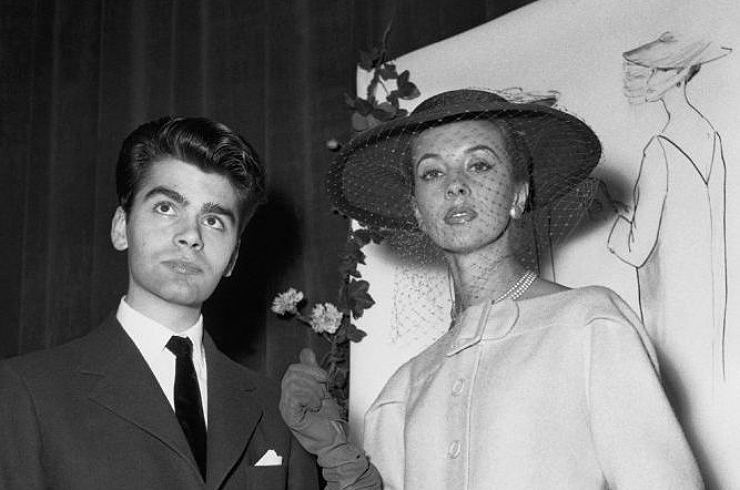 In 2004, Lagerfeld became the first fashion designer to create a capsule collection for the democratic Swedish brand H&M. A year later, he sold his brand to Tommy Hilfiger. In the same year, he shot the iconic video of the fragrance Chanel No.5 with Nicole Kidman in the lead role. 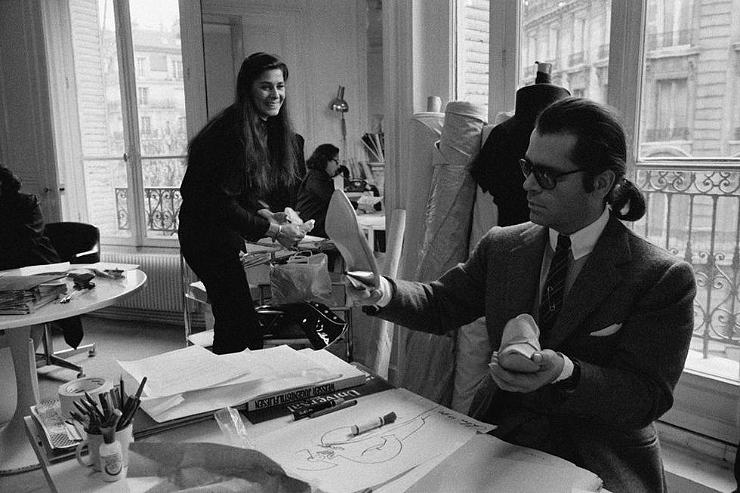 In 2006, Karl Lagerfeld announced the creation of the new denim line for both men and women, called ‘K Karl Lagerfeld’. In 2009, he was included in the list of “100 most influential people in the world” according to the American magazine ‘Time’. 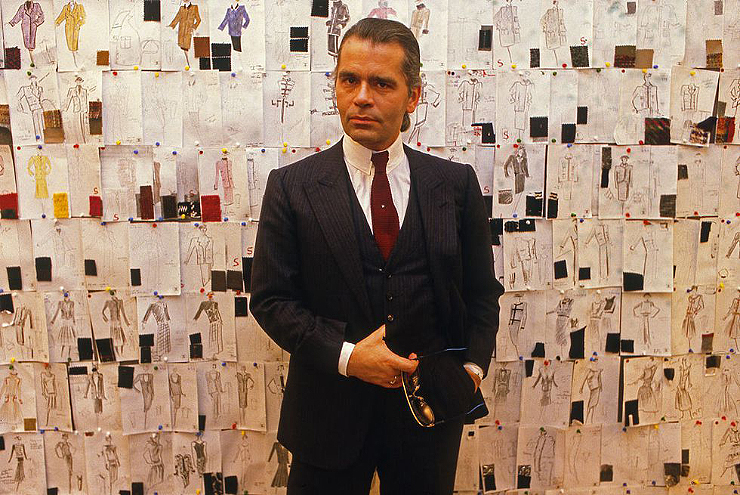 Over the next two years, he appeared in an advertising for Volkswagen cars, shot actress Rachel Bilson in an advertisement for Magnum ice cream, became a guest designer for Coca-Cola Light bottles, and also released a capsule collection for Macy’s. 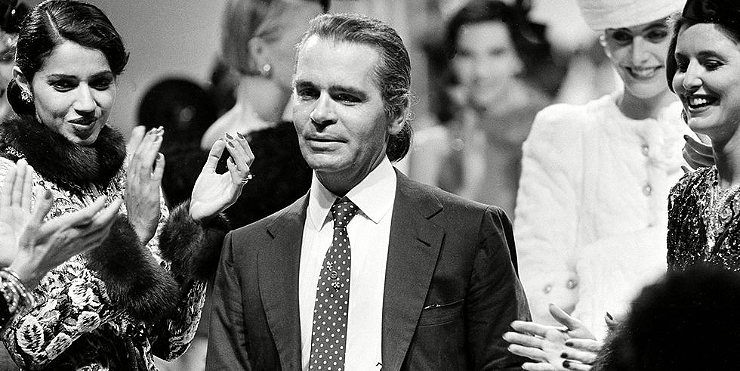 In 2013, together with the former chief editor of French Vogue, Carine Roitfeld, he released a series of photos of world celebrities in a black Chanel jacket, which formed the basis for the book and the exhibition ‘Chanel: The Little Black Jacket’. 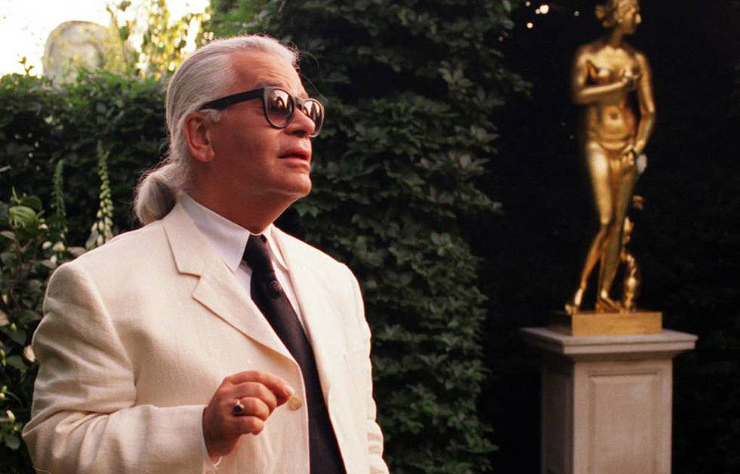 In 2014, Lagerfeld directed the short film “Once Upon a Time” starring Keira Knightley, dedicated to the 100th anniversary of the first Chanel boutique. 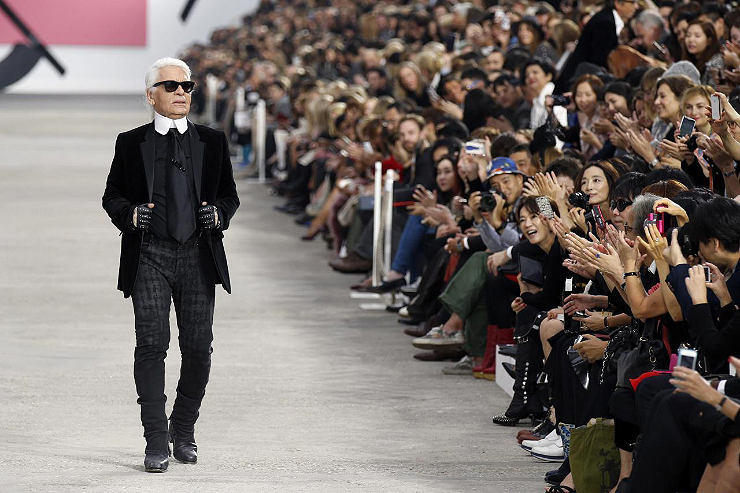 In the last years of his life, Karl continues to collaborate with Chanel and Fendi, releasing several collections each year. In addition to that, he has been working on advertising campaigns, short films, supervising exhibitions and writing books.

In 2019, Karl’s absent from Chanel’s haute couture shows in Paris, fueling speculation over his health. “Mr Lagerfeld, artistic director of Chanel, who was feeling tired, asked Virginie Viard, director of the creative studio of the house, to represent him,” as was announced by Chanel in the official statement after the second show.

Following health complications in January 2019, Lagerfeld was admitted to the American Hospital of Paris in Parisian suburb Neuilly-sur-Seine on February 18. The next morning, Karl Lagerfeld died at that hospital, in the age of 85 years old. 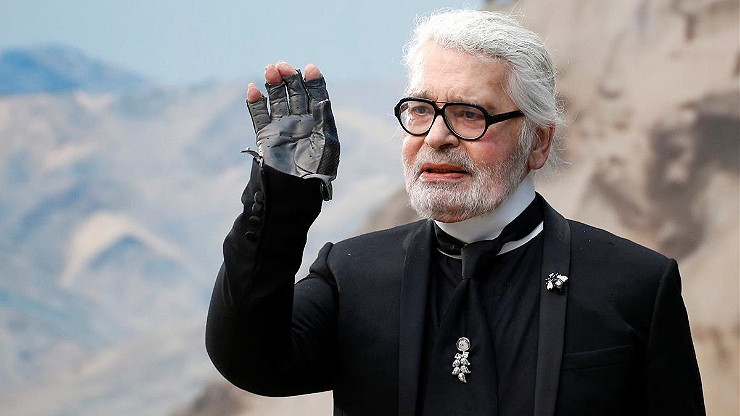