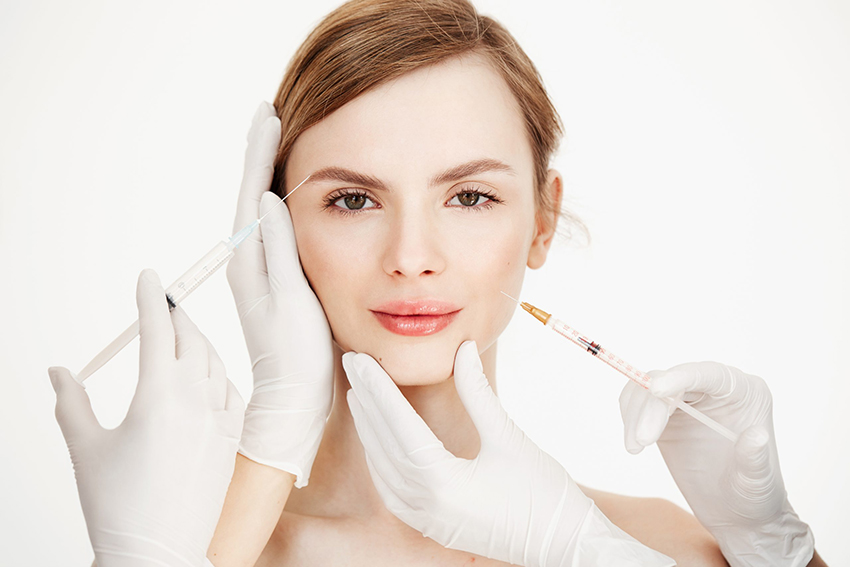 In aesthetic medicine and cosmetology, there are many botulinum toxin preparations, but the main ones are Botox, Dysport and Xeomin.

What are their similarities and differences?

The main difference between those is the manufacturer. Botox is produced by the US company Allergan, Dysport by the French brand Ipsen, and Xeomin by the German company Merz Pharmaceuticals GmbH. 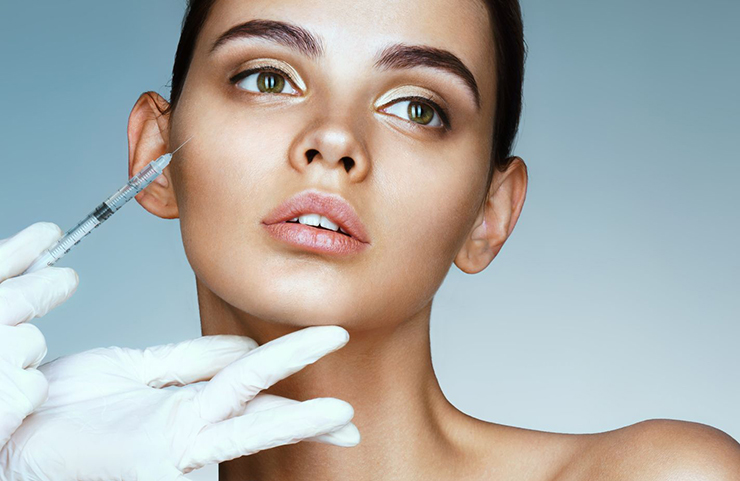 Which drug is more effective and is there a difference in the long-term effect of the procedure?

Botox, Dysport and Xeomin are used to relax muscle tissue, thus smoothing out the face wrinkles, eliminating vertical folds on the neck, etc. Each drug contains a neurotoxin that temporarily blocks the nerve endings in the facial muscle, as a result of which it relaxes and stops contracting.

All three drugs have good long-term effects, but Botox begins to act much faster than Dysport. The effects of Botox beauty injections will begin to fade in about 10-11 weeks. With Dysport — smooth and wrinkle-free skin will delight you for about 12 weeks. The effect of using Xeomin lasts for 6-7 weeks.

Xeomin contains the purest botulinum toxin without a protein component, which minimizes the risk of side effects. Xeomin can smooth even the most microscopic wrinkles, while minimally affecting facial expressions. After the procedure, the ability to emotionally convey feelings remains. 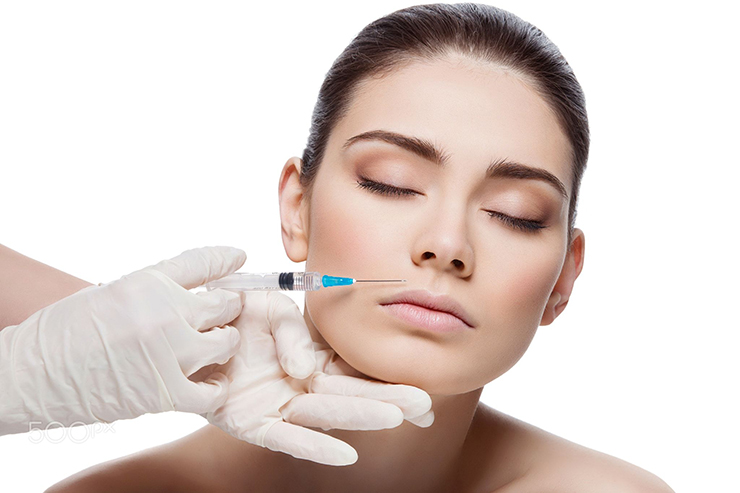 Why is Xeomin more expensive than Botox and Dysport?

Xeomin has more favorable storage conditions — it does not require constant cold. Unlike other botulinum toxins, Xeomin does not contain complexing proteins that can trigger a specific immune response, and the risk of drug insensitivity is reduced. 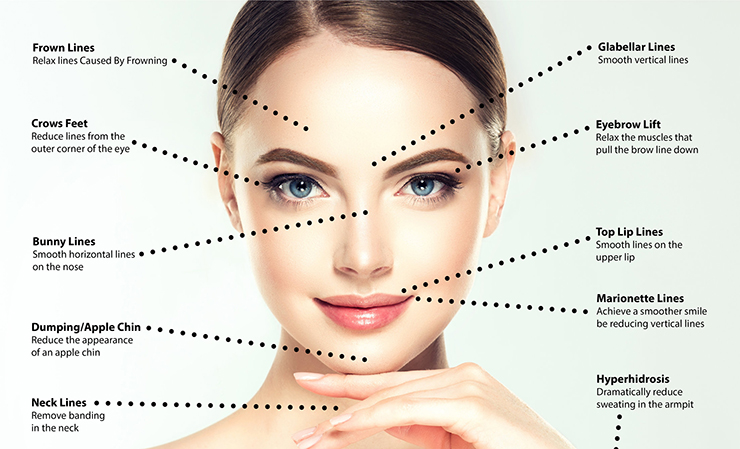 Is it true that botulinum toxin injections are addictive?

It’s a myth! Botulinum toxin preparations are completely excreted from the body, leaving no consequences. The essence of botulinum therapy is not to protect against mimic wrinkles and folds forever, but to overcome the habit of frowning and squinting. If you stop mimicking emotionally, then you will not be bothered by wrinkles on your face.