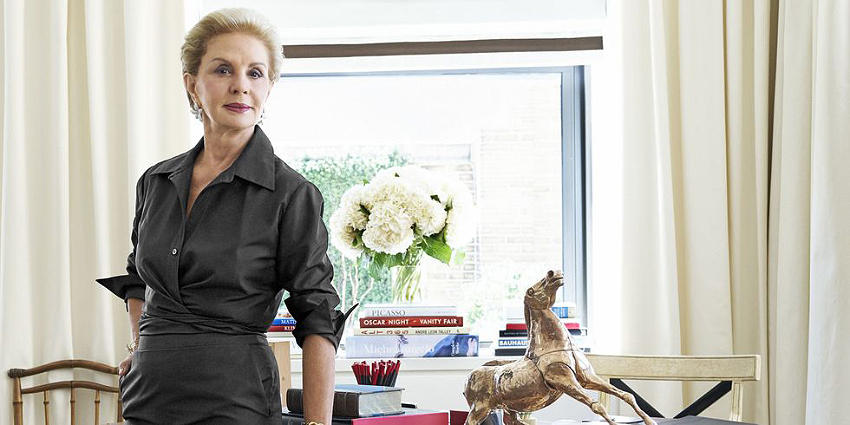 Carolina, along with three sisters, grew up in an aristocratic family. Since childhood, she was surrounded by governess and private teachers. Herrera’s mother was the daughter of landowners and her father was an air force officer who later became the governor of her hometown, Caracas. The society, where Herrera was growing, influenced her taste in many ways. 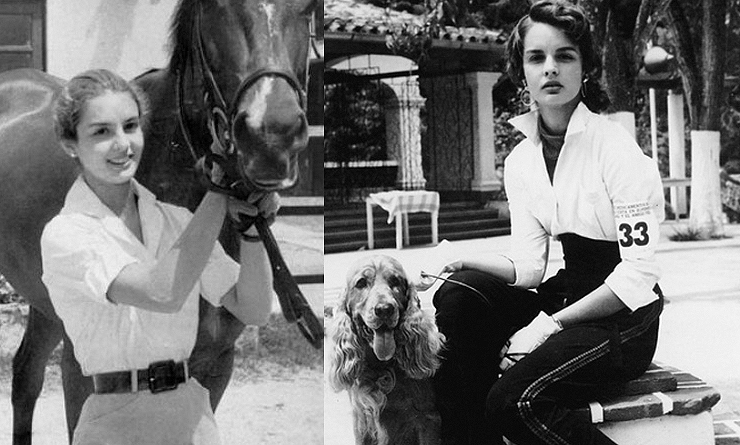 At the age of 13, Carolina went to Paris with her grandmother to visit Cristóbal Balenciaga’s fashion show. After that, fashion became her real passion but she decided to choose a more practical profession, and after finishing school she entered the faculty of biochemistry. The first few years after graduation she used to work according to her major.

In 1957, Carolina married Guillermo Behrens Tello. They gave birth to their two daughters Mercedes and Anna Louise, but in 1964 the couple broke up. Caroline returned with her children to the parental home and started to work as a publicist for the Fashion House of Emilio Pucci. 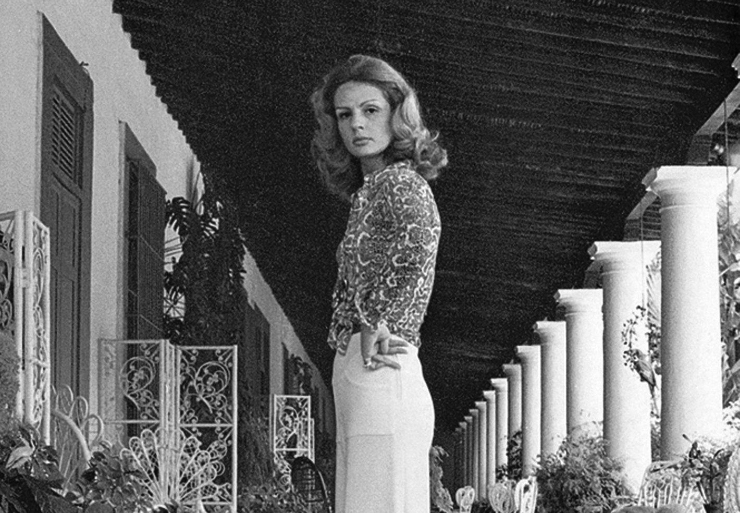 In 1968, Carolina got married again, this time with the TV presenter Reinaldo Herrera Guevara, and the marriage brought them her third and fourth daughters, Caroline and Patricia.

In the 1970s due to her husband’s connections, Herrera got acquainted with Andy Warhol, Mick Jagger, Diana Vreeland and other celebrities of that era.

In 1980, Carolina Herrera moved to New York with her husband and children, where she presented her first collection of 20 dresses with volumetric sleeves at the Metropolitan Club.

Since 2003, the designer began to produce collections for men and children under the same brand name.

In 2004, the Council of Fashion Designers of America presented Carolina Herrera with the award “Best Designer of Women’s Clothing of the Year”.

In 2008, Herrera received a special award from Jeffrey Bean for creative achievements from the Council of Fashion Designers of America.

In 2013, in honor of the 25th anniversary of the perfume Carolina Herrera de Baez, the designer created an exclusive silk dress with a fluffy skirt and a strapless bodice. The dress was decorated with a belt and a bow in a “pea” print. As an inspiration, Carolina used her childhood memories. The same pattern appeared on the packaging of the famous fragrance too.

In 2014, Harper’s Bazaar US published a list of the 100 most stylish women, where Carolina Herrera got the ninth place from the top.

In 2015, Carolina Herrera presented her fall/winter 2016 collection at New York Fashion Week. The designer offered the volumetric sweatshirts and jackets with a lowered shoulder line, outfits with a watercolor print, a “goose foot” pattern, dresses with frills and puffy skirts as well as sets combining fabrics of different textures.

In July 2016 Herrera announced the release of her new women’s fragrance to be launched in September, her biggest fragrance launch in the last 14 years. The scent got the name ‘Good Girl’, and the famous model Karlie Kloss became the face of the fragrance.

In 2018 Herrera introduced the last line for her brand, and handed creative directorship of the brand over to Wes Gordon. 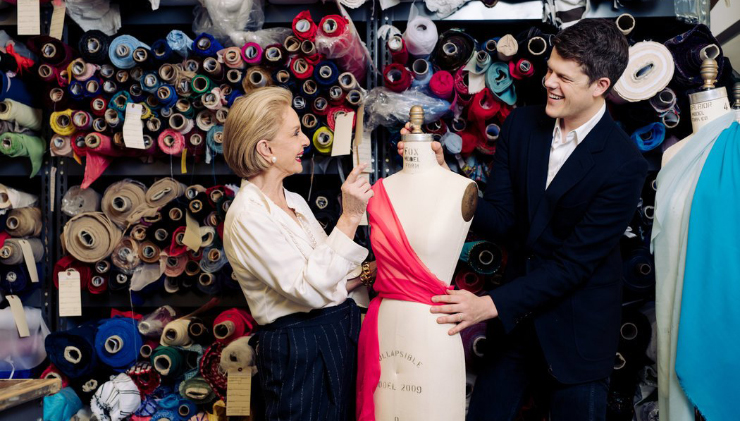