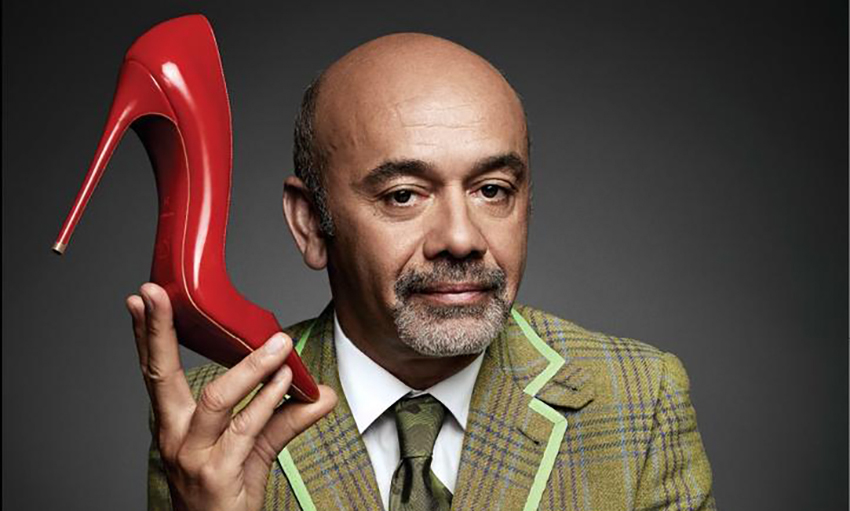 Christian Louboutin is a French fashion designer and shoemaker, born on January 7, 1963, in Paris, France. Christian’s father was a carpenter, and his mother was a housewife. In childhood, Christian was fond of drawing women’s legs, while focusing on the image of shoes. According to him, it was his early drawings from youth that later became the basis of his collections. 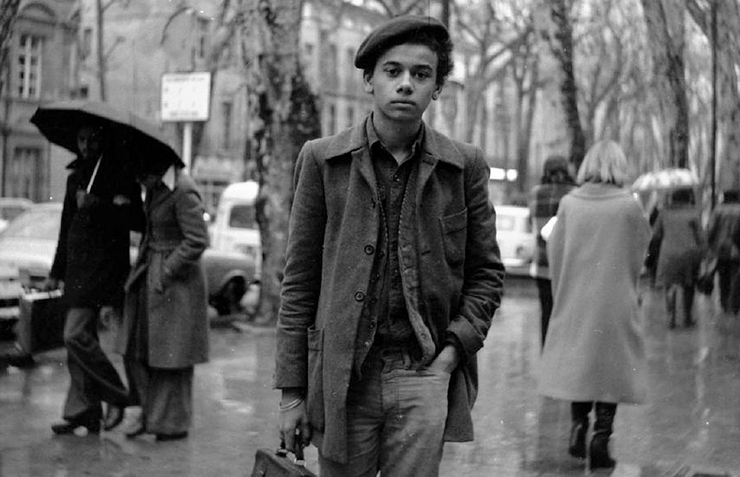 In 1971, after turning 8 years old, the boy visited the National Museum of Africa and Oceania. Entering the hall, he noticed a sign forbidding entry in stiletto heels. For some reason, that picture of a crossed shoe was most imprinted in his memory. Louboutin later admitted that it was exactly that day when he first became interested in women’s shoes.

From the age of 18 he studied design art, while at the same time working at the runway shows of the fashion house of Charles Jourdan. In 1979, Christian Louboutin went on a journey and for some time lived in Egypt and India. In 1981, Louboutin returned to Paris. He collected a portfolio of his best sketches of high heels and began showing his work to the famous fashion houses of Paris, soon becoming a freelance designer for Yves Saint Laurent and Chanel. 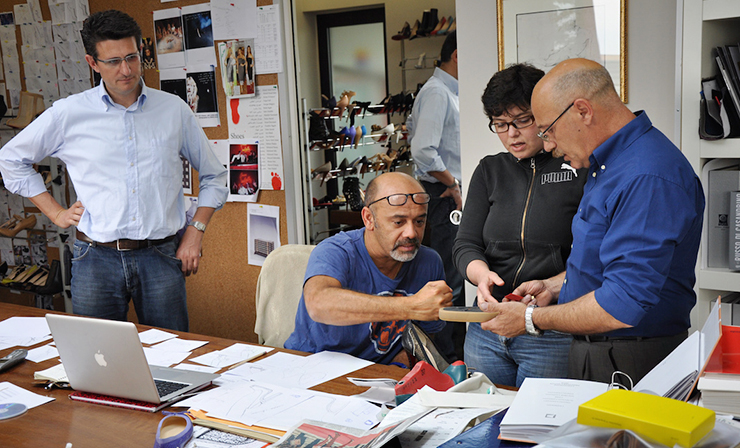 In 1991, Christian Louboutin opened his own store. His designer shoes were becoming increasingly popular with Parisian fashionistas, and about 200 pairs of shoes were sold just in the first year. 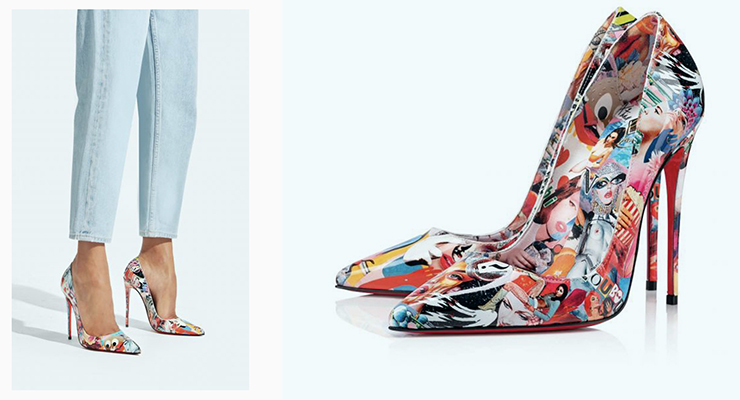 One day, while working on his next masterpiece, Christian thought what could be that very “highlight”, without which the shoe model looked insipid. The master’s gaze accidentally fell on a fashion model, who at that moment was painting her nails in his workshop. Scarlet lacquer turned out to be exactly that ingenious finishing touch that glorified the designer all over the world. In 1994, he created the first collection of the shoes with the sole painted in scarlet color. This find was patented and named “follow me”. 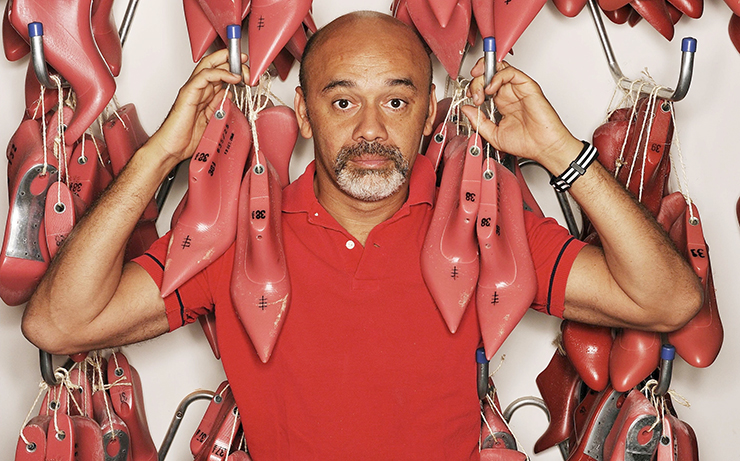 The year of 2011 followed by a scandal. Christian Louboutin has filed a lawsuit against the fashion house “Yves Saint Laurent” for the fact that the brand released shoes, which, according to the designer, copied his patented red “Louboutin” sole. The long litigation ended in victory for Louboutin. Since then, Yves Saint Laurent has the right to produce shoes with red soles only in the model that is completely red. 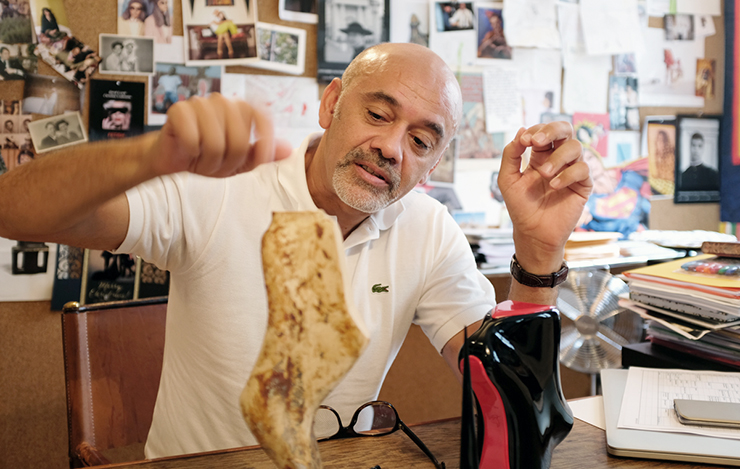 2011 is also notable for the high fashion world with the release of extremely high Louboutin shoes with a 20 cm stiletto heel. The masters inspired the creation of the collection by ballerinas and the position of their feet during the dance. 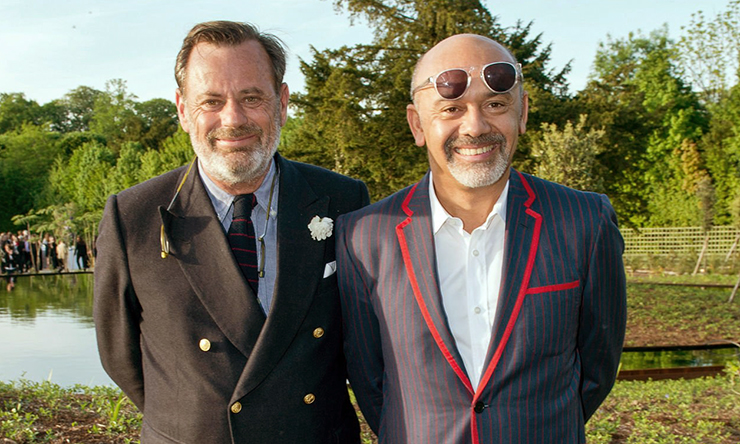 As to the personal life of the Parisian designer of the most fashionable shoes — he does not hide his belonging to a non-traditional sexual orientation. Louboutin is openly gay. He said that this was known to his family for a long time and they calmly accepted this fact. A landscape architect Louis Benech has been Louboutin’s partner since 1997. The two divide their time among their homes in the 1st arrondissement of Paris, a fisherman’s cottage in Lisbon, Portugal, a house in Melides, Portugal, a house in Comporta, Portugal, a palace in Aleppo, and some other luxury real estate objects that they own together. Louboutin also co-owns a 13th-century castle in the Vendée where he occasionally loves to spend time. 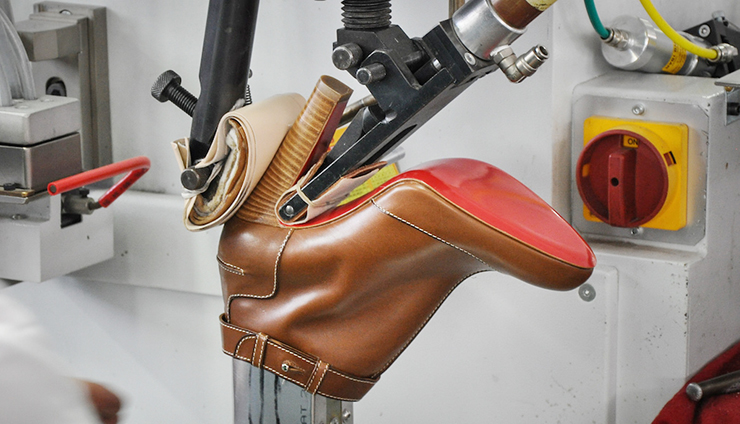 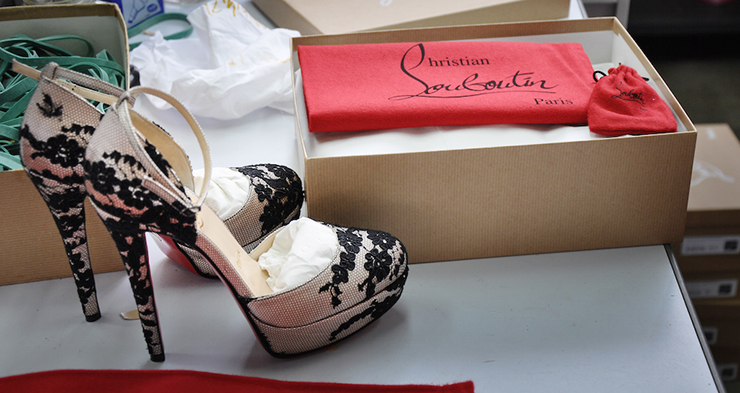 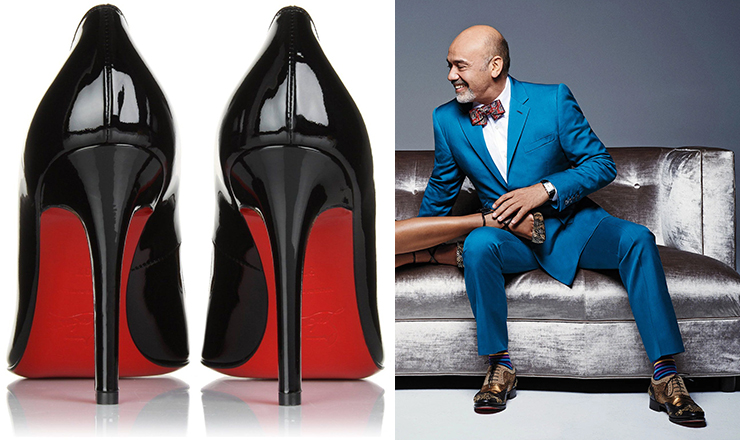 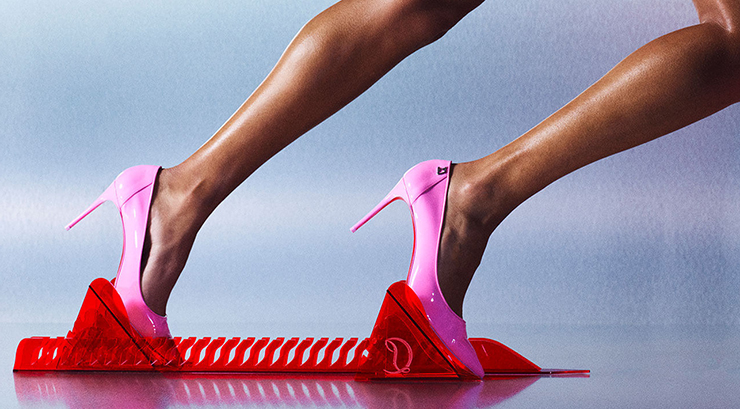