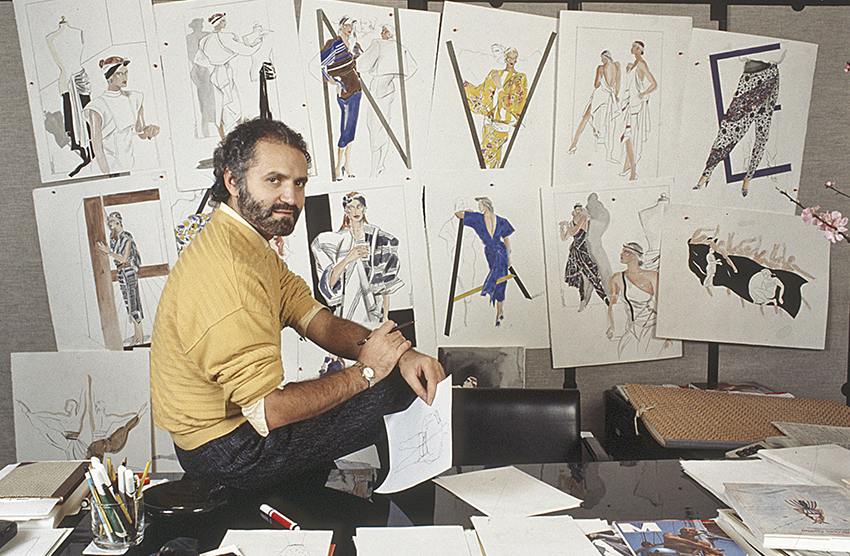 The future fashion designer was born in the town of Reggio di Calabria, in southern Italy. The boy’s parents owned a small clothing store, which was the main income source to the family. From an early age, young Versace used to help his parents to select clothes and accessories for their shop windows. Genuinely interested in the world of fashion from his childhood, Gianni soon learned not only to decorate shop windows with clothes, but also began to understand all the nuances of cut and fabrics. 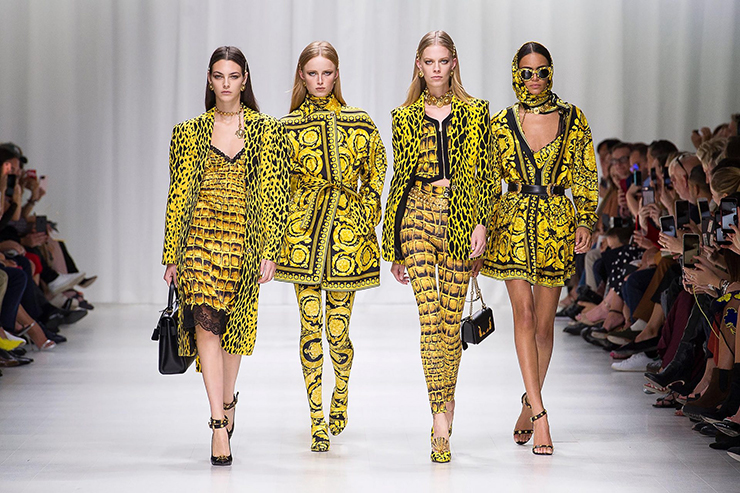 In addition to clothing, the young Versace was attracted to drawing. Parents even thought that their son would have a career of an architect. After leaving school, Gianni entered the institute, on the Faculty of Architecture, but soon realized that this major would not bring him a creative satisfaction. In addition, Gianni’s mother insisted that her son continue to help working in their family store. As a result, the young man decides to quit college and focus on his parents’ family business. 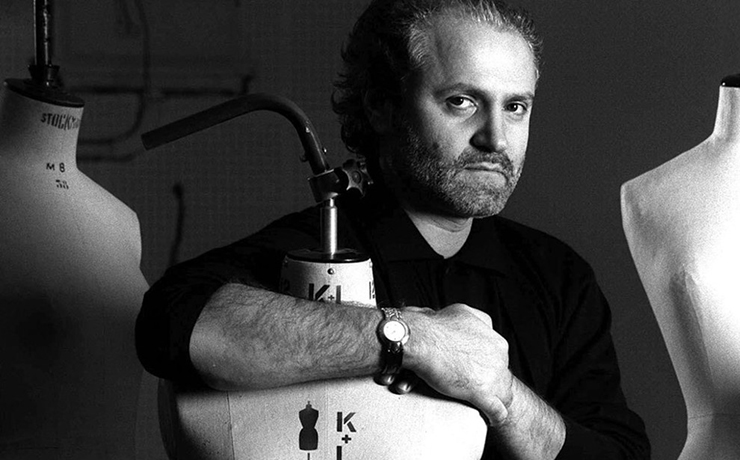 Until the age of 25, Gianni Versace worked in a family store, constantly inventing new looks, helping customers to select outfits, while in the meantime comprehending the intricacies of the fashion design. It is not surprising that soon the name of the young designer became known to almost all local fashionistas. 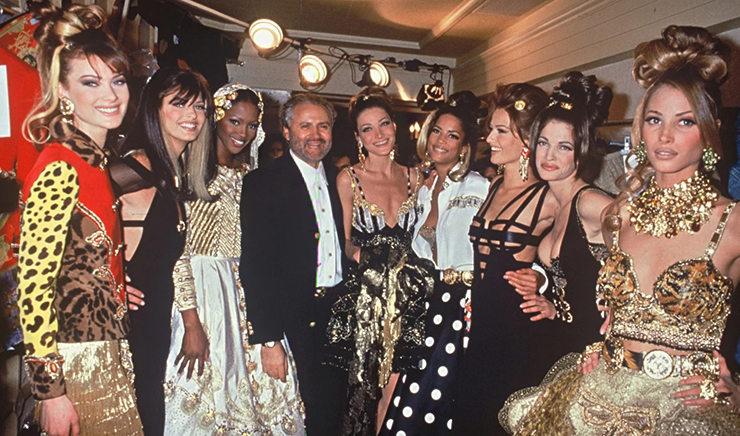 Feeling confident in his own abilities, Gianni went to Milan, the capital of Italian fashion. There, Versace was lucky enough to get a job with three eminent fashion designers at once. Soon, Gianni became irreplaceable at fashion shows: the young man traveled around Italy, organized shows and helped couturiers prepare their collections. 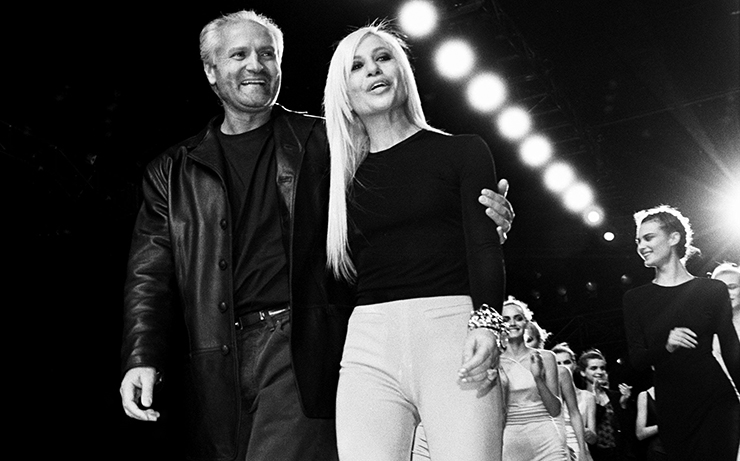 Gaining experience, Gianni dreamed of opening his own fashion house, and also thought over a collection of clothes that he decided to present to the world in the spring of 1978. This debut instantly made the fashion designer famous: the collection was enthusiastically received by both metropolitan fashionistas and biased critics. In the same year, Gianni Versace registered a trademark in his own name and opened the first store. His brother and sister, Santo and Donatella Versace, joined to help him with this new venture. 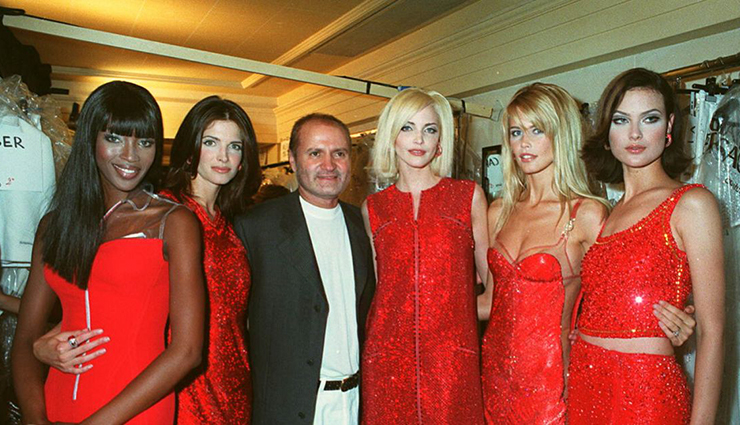 The head of the Medusa Gorgon became the emblem of the Versace fashion house. Gianni was interested in ancient mythology, and considered Gorgon as a symbol of bewitching and unconditional beauty.

In 1979, following the debut of the women’s collection, Versace released a clothing line for men too. The premiere show was held with brilliance, and the fashion designer gained many fans, as well as respect from the colleagues in the fashion industry.

In 1980, Versace fashion shows were held one after another. Each collection became a sensation: Gianni was not afraid to experiment with cuts, preferring bright outfits that did not hide the beauty of the body. In parallel with this, Gianni Versace opened his own brand stores in different countries of the world. The success and income of the fashion designer rapidly increased, and photos from the shows of the young couturier started to appear on the covers of fashion magazines even more often. 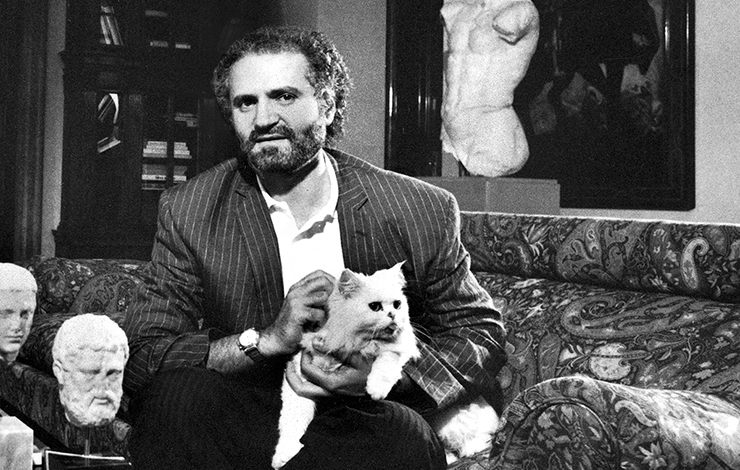 The personal life of Gianni Versace, despite his unconventional orientation, has developed happily. The first serious relationship of the fashion designer was the young fashion model Paul Beck, who later began dating Gianni’s sister, Donatella. After this incident, the brother and sister did not communicate for more than a year, and Paul soon became Donatella’s husband. The second love story of Gianni Versace lasted until the end of his life. The chosen one of the fashion designer was Antonio D’Amico, head of the sportswear department of Versace fashion house. 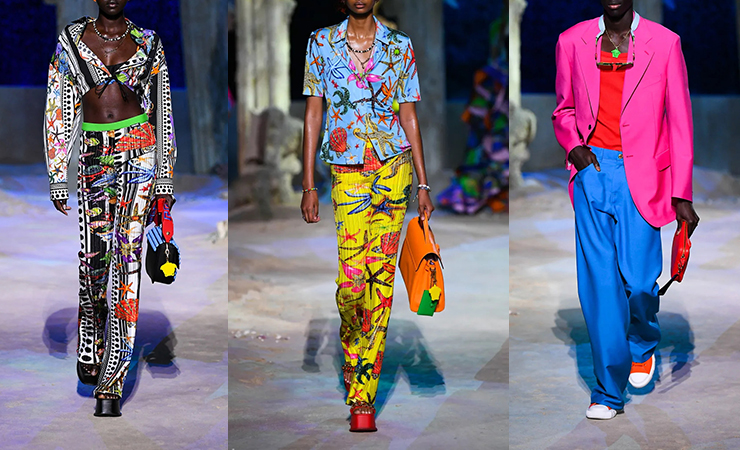 On July 15, 1997, Gianni Versace was killed on the front porch of his Miami villa by a spree killer, Andrew Cunanan. After the funeral of the designer, Donatella Versace became the head of the fashion house. At the same time, half of the shares of his fashion empire were bequeathed to his niece, Allegra Versace. Antonio, in his turn, received the right to live at any of the villas owned by Versace, as well as got a generous monthly allowance.

In 2018, the company has been acquired by Michael Kors, with Donatella Versace remaining head of creative design. 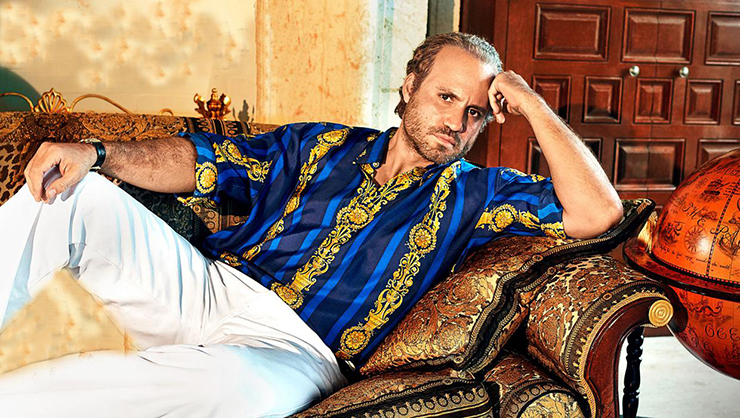 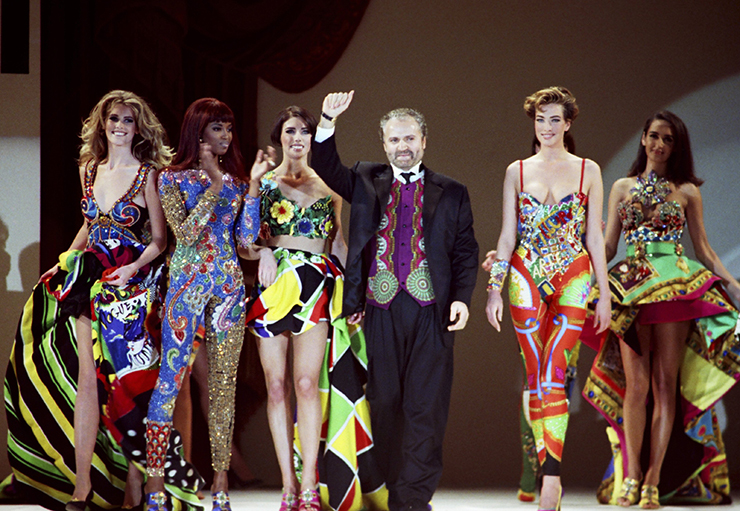