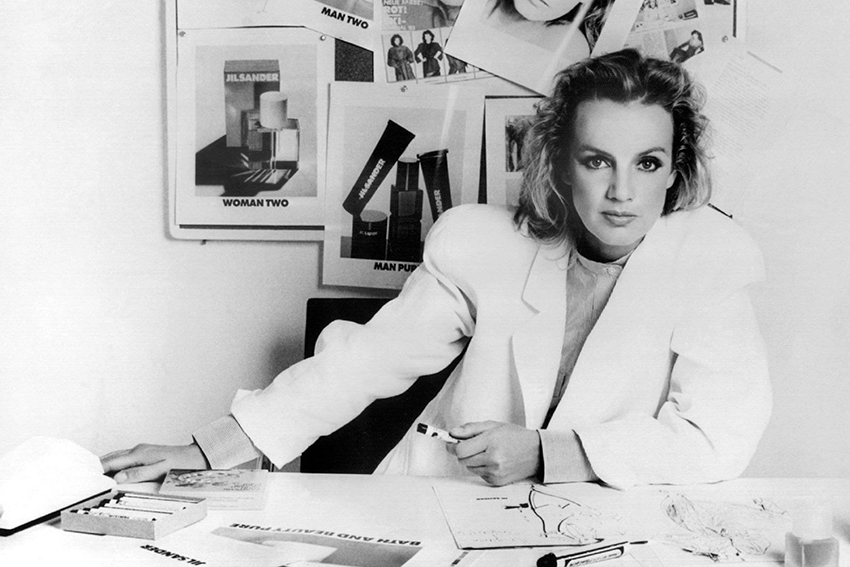 Heidemarie Jiline “Jil” Sander, a female designer who became famous throughout the world for her collections in the minimalist style, was born in Germany in 1943. After finishing Krefeld School and getting the knowledge in the textile business, she went on as an exchange student to the University of California, Los Angeles. And thence in 1964 Jil moved to New York, where she wrote various articles about fashion. When returned to Germany, Jil started to work for the magazine ‘Brigitte’. At the age of 25, in 1968, Jill Sander finally opened her company ‘Jil Sander Modern’ in Hamburg and started designing women’s clothing. 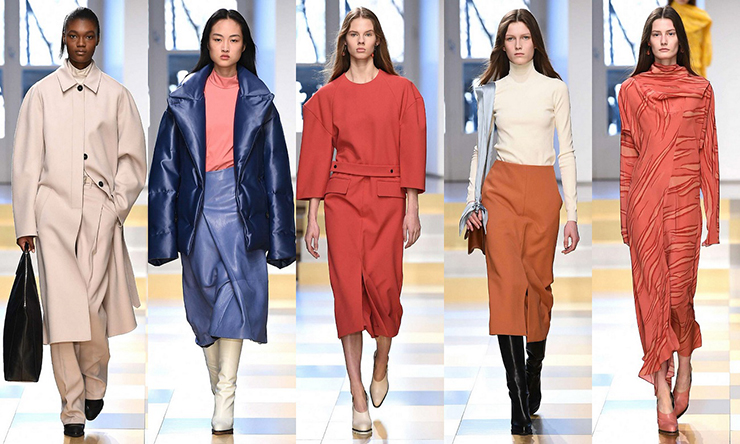 Despite the fact that her debut collection was badly received in 1975, Jill did not give up. She continued to actively develop her author’s style, which in the 80’s and 90’s brought her great success and world recognition. Her laconic and strict women’s collections were actively sold thanks to the trendy shops of Linda Dresner in New York and Joan Burstein in London. In 1986, Vogue publishes the article about Jil’s cashmere sweaters. Two years later, the first runway show of the brand took place in Milan. In 1993, Jill Sander opened her own boutique in Paris. In the late 90’s, the designer announced the launch of a men’s clothing line. 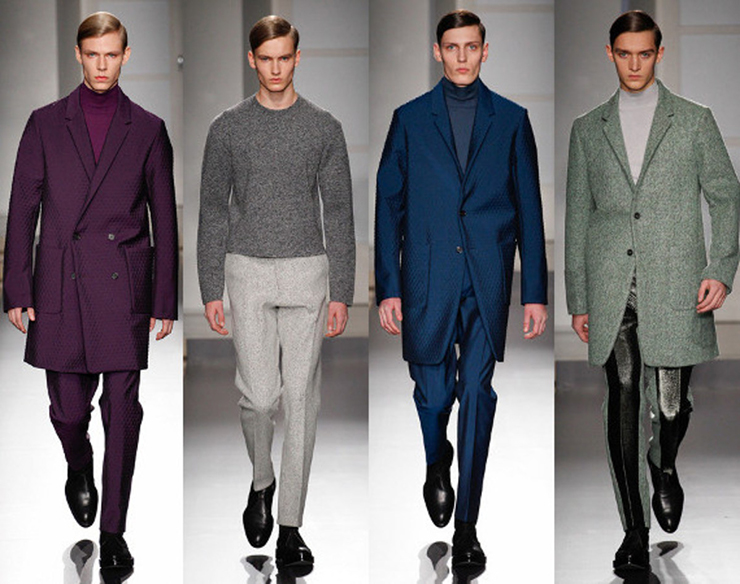 Despite the incredible success of the brand, in 1999, Jill Sander decides to sell 75% of her brand to ‘Prada Group’, in the hope of expanding its range of footwear and accessories. This proved to be a fatal decision: the fashion designer did not agree with the husband of Miuccia Prada and Patrizio Bertelli (CEO of Prada Group) in various questions and the brand’s vision, which resulted in a personal conflict and led to a chain of the sad events: in 2000, Jil Sander left her own brand ‘Jil Sander’, followed by her entire team, and the brand — deprived of its ideological mastermind — began to suffer losses. 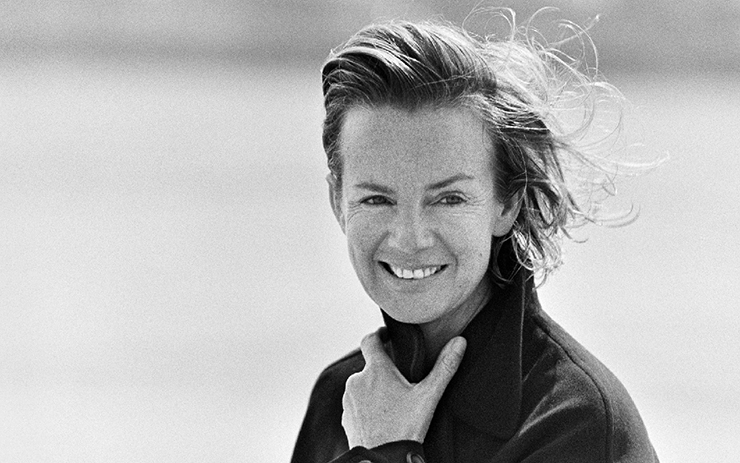 Three years later, Jill was asked to return to ‘Prada Group’ and re-head the brand. She returned but again for a little while, leaving the group in a year. From 2005 to 2012, the position of the creative director of the brand Jil Sander was held by Raf Simons who moved to Dior in 2012, so Jill Sander returned for the third time. Having presented three beautiful collections, two years later the designer finally resigned, referring to personal reasons. 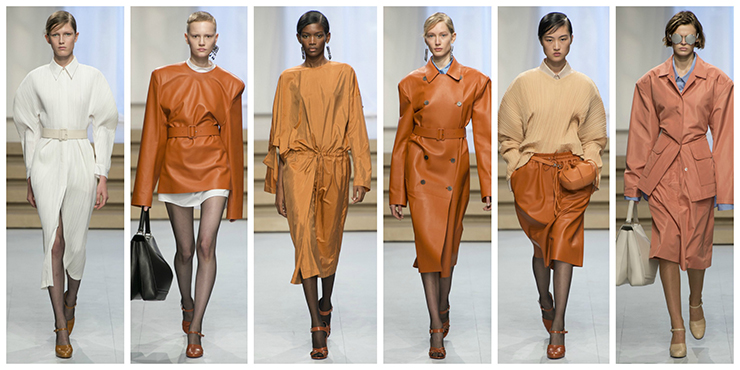 Despite all the vicissitudes, the brand ‘Jil Sander’ has a lot of fans around the world, and its brevity and minimalism, both in cuts and in the color choice, have become the symbols of the good taste.