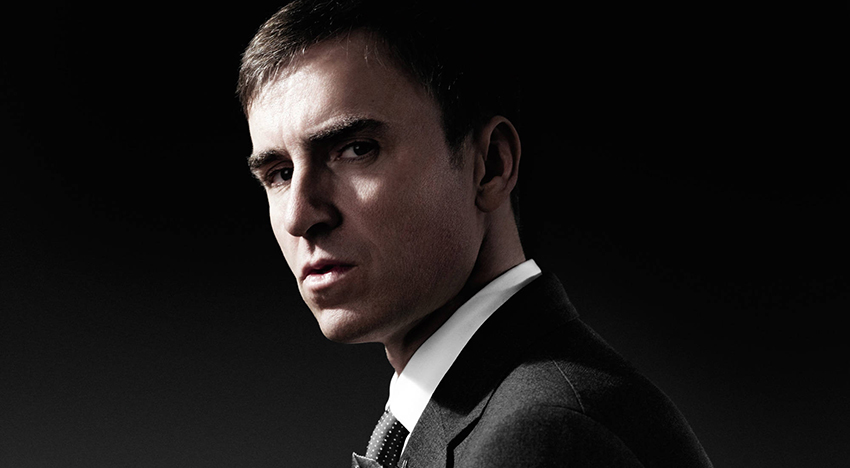 The illustrious designer of clothes was born in 1968, in a tiny village in Belgium where he grew up in the family of a military serviceman and a housewife. At the age of 23, Raf Simons graduated from the college in Ghent, specializing in Industrial and Furniture Design. Later on, got an opportunity to join the two-year internship in the design studio of Walter Van Beirendonck who was a graduate of the Antwerp’s Royal Academy of Fine Arts and one of the members of the famous Antwerp Six. 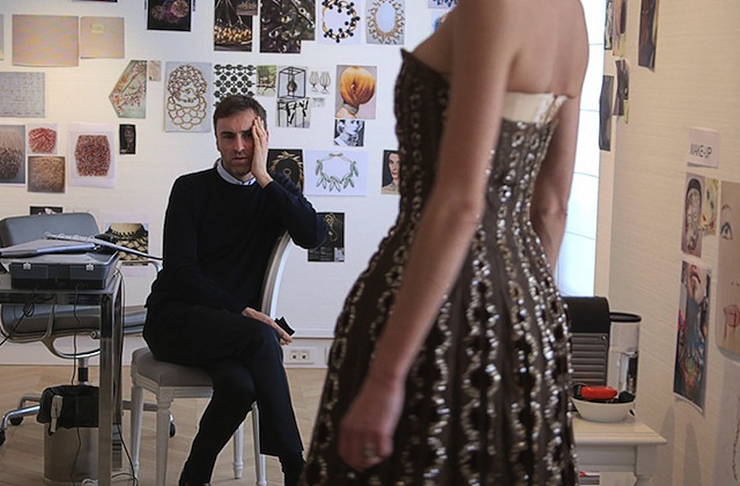 It was thanks to van Beirendonck that Simons first appeared on the fashion show of Martin Margiela. Years later, the designer confessed in an interview: “Since then, nothing in the fashion world has had more influence on me.” It was exactly that show which pushed him to start a career in fashion. 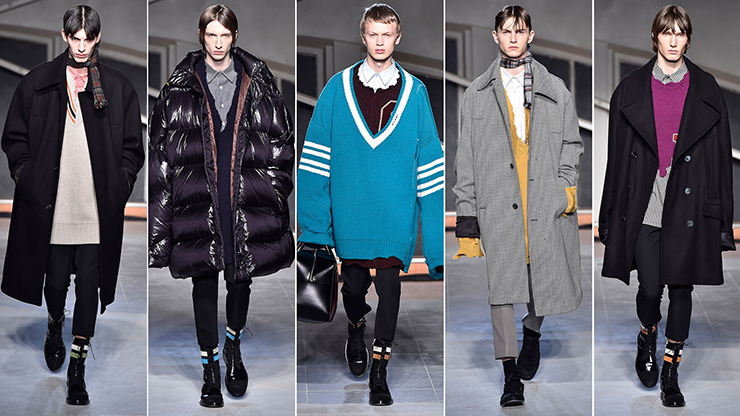 In 1993, he began working on his own line of men’s clothing, and his first runway show took place two years later. In 1997 – arranged a fashion show in Paris, where he was noticed by editors of fashion magazines and other designers. Then, together with Veronique Branquinho, he was invited to develop two collections for the Italian clothing brand Ruffo Research. A year later, he launched a new line of men’s clothing Raf by Raf Simons. 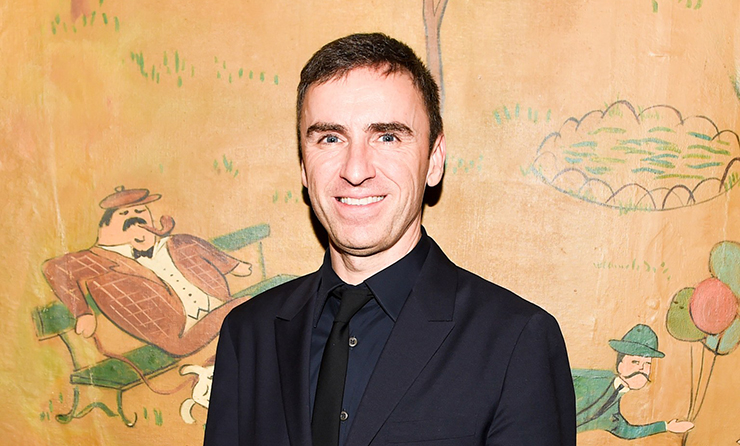 In 2005, Raf became creative director of the fashion house Jil Sander, where he worked seven years. During the same time created many capsule collections for different brands: glasses for Linda Farrow, knitwear for Fred Perry, sneakers for Adidas, backpacks for Eastpak, etc. 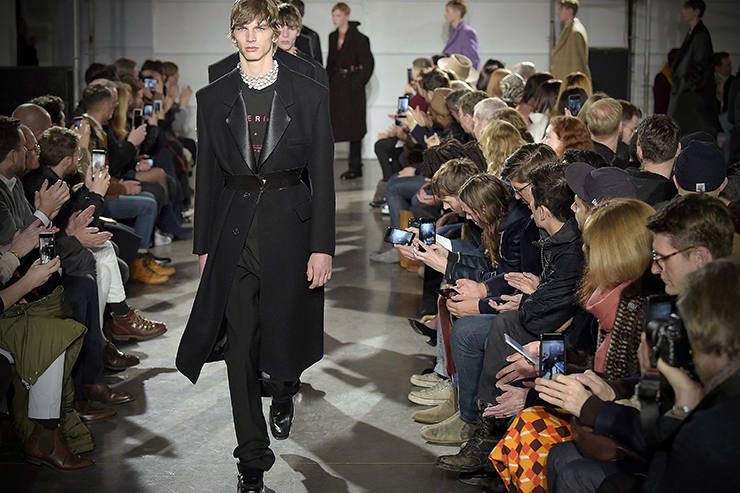 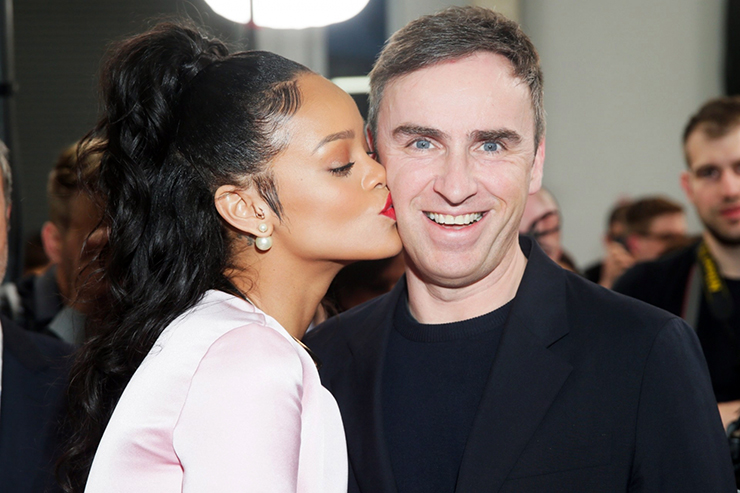 In 2015, Raf Simons announced his retirement from Dior, explaining this to the press as follows: “After long deliberation, I decided to leave the post of the creative director of the Christian Dior women’s line, this decision is completely and equally based on my desire to focus on other aspects of my life, including my own brand and hobbies outside work “. 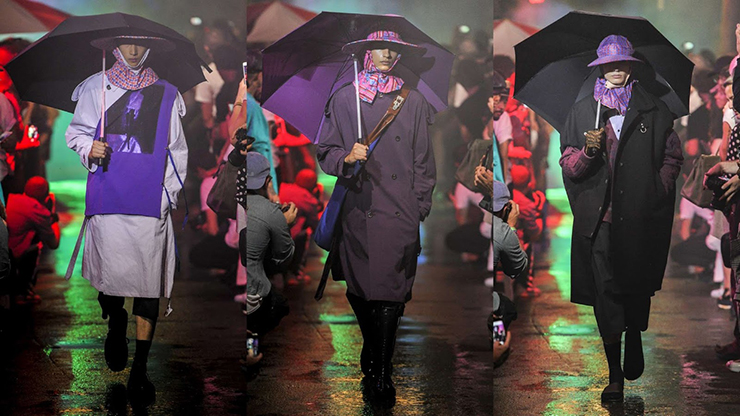