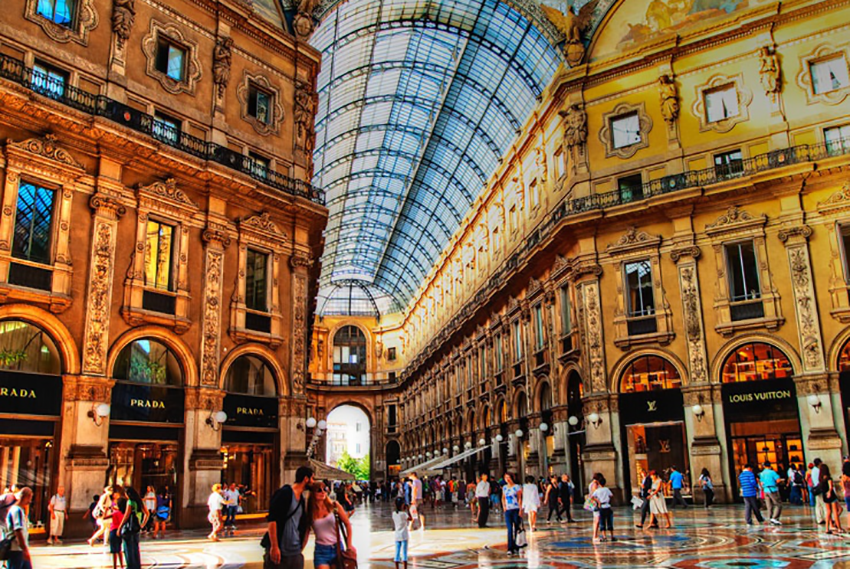 Outlet — a fashionable term, commonly used in the following three meanings: (a) retail stores that sell goods directly from the manufacturer; (b) cut-price shops or so-called discount stores; (c) big shopping centers, made up of retail stores and cut-price shops of well known brands. The first to come up with enterprising the outlets were Americans. In the second half of the 19-th century, some shoe and garment factories on the east coast of the United States are beginning to sell to their employees unsold goods and commodities. In 1944 Pennsylvania opened the first outlet center, which initiated a new era. British, as the most progressive in Europe at that time, were the first to borrow an idea from the Americans. They were followed by French and Italians then. Outlets mostly attract by the abundance of shops selling branded goods at discounts from 30% to 70%, which is just a paradise for shopaholics. 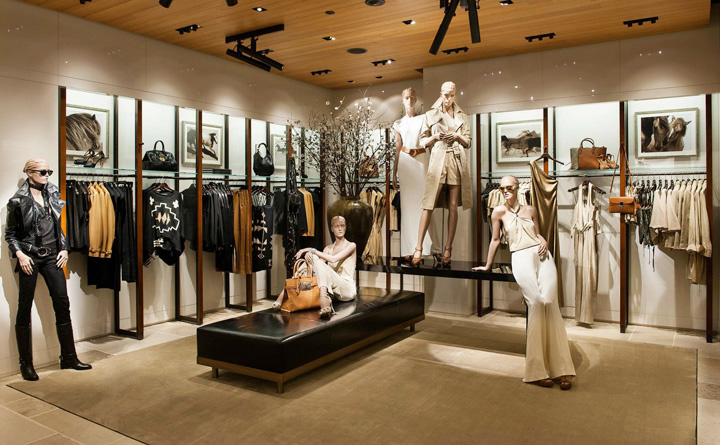 At factory outlets, the products sold are from one brand only. Manufacturers who sell only their own products at a reduced price run factory outlets. On the other hand, retailers run outlet stores, and various brands are sold there. 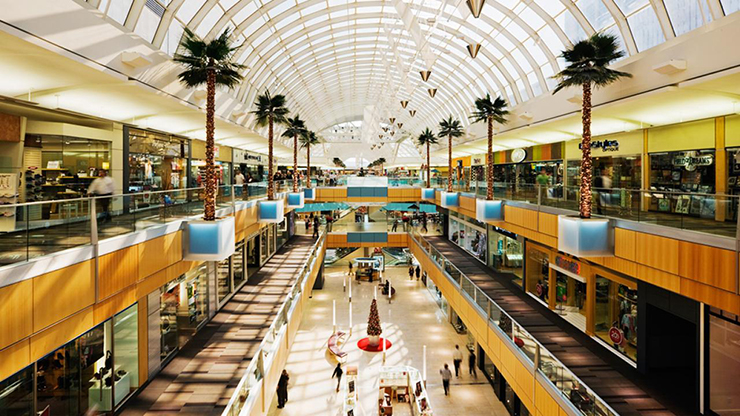