Thomas Jacob Hilfiger (born on March 24, 1951 in Elmira, NY, USA) is an American fashion designer and the founder of Tommy Hilfiger brand.

His father was a watch repairman and his mother was a nurse in a hospital. Thomas grew up in a large family, being the second oldest among nine children who were far from being spoiled with toys and goodies at that time. Congenital dyslexia turned young Hilfiger into an unsociable boy that no one wanted to be friends with, though in high school the young man overcame that specific flaw and became like everyone else. 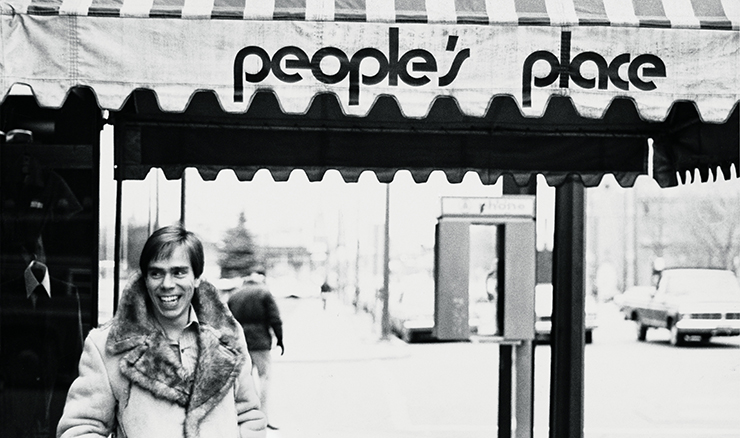 When the 17-year-old son graduated from high school, his parents sent him to study engineering. The young man soon realized that he should go his own way, and dropped out of school. After saving $150, Thomas bought 20 pairs of Landlubber jeans and opened a small shop called Place for People.

In the early 1970s, Place for People had 7 boutiques in New York City. In 1977, the young entrepreneur went bankrupt, but still he was not going to leave the clothing business, and enrolled in trade management courses. 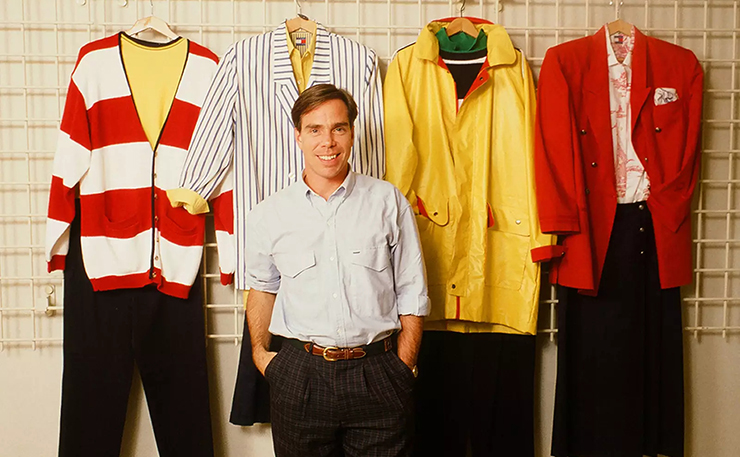 In 1985, 33-year-old Tommy Hilfiger founded his own brand. Thus began a brilliant biography of the future couturier of the fashion industry. The debut collection, which included polo shirts, jackets and trousers, was designed in the preppy style that was relevant to different segments of the population of the mid-1980s. The following year, spending $3 million on the brand’s advertising campaign, Hilfiger moved into the clothing market. 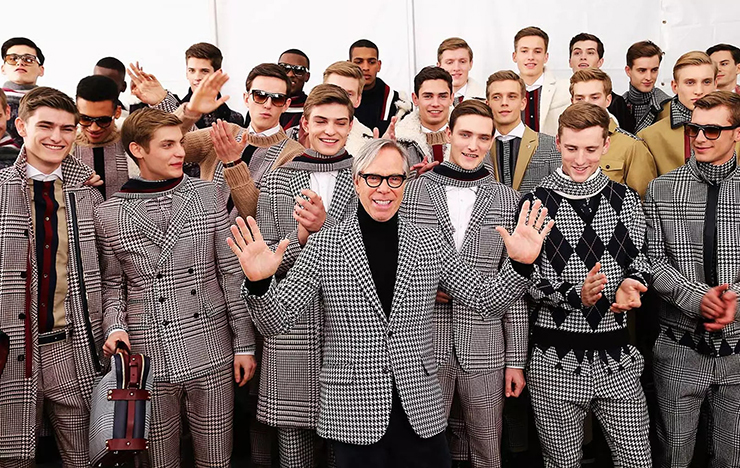 In 1992, Tommy Hilfiger released a collection of menswear and gained worldwide fame.

In 1996, Tommy launched a line of perfumes. The first perfume, designed specifically for women under the name ‘Tommy Girl’, had a scent of jasmine, mint and mandarin. 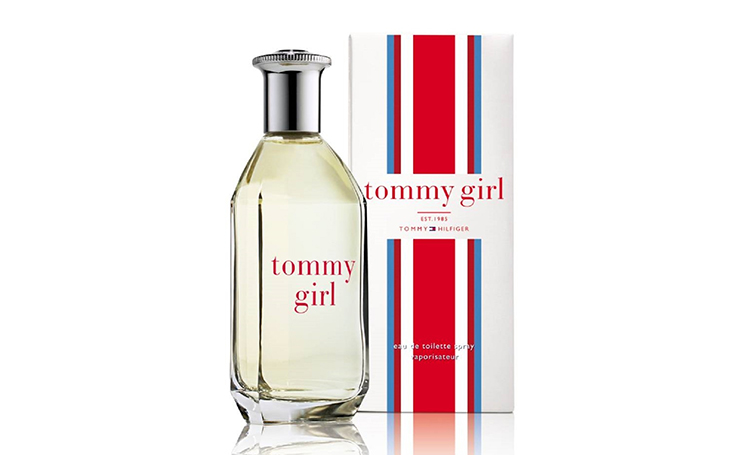 In 1997, Hilfiger’s flagship boutique got opened in Beverly Hills, with an area of ​​​​more than 2 thousand square meters. Here would be sold not only clothes, but watches, backpacks, belts, as well as designer glasses. 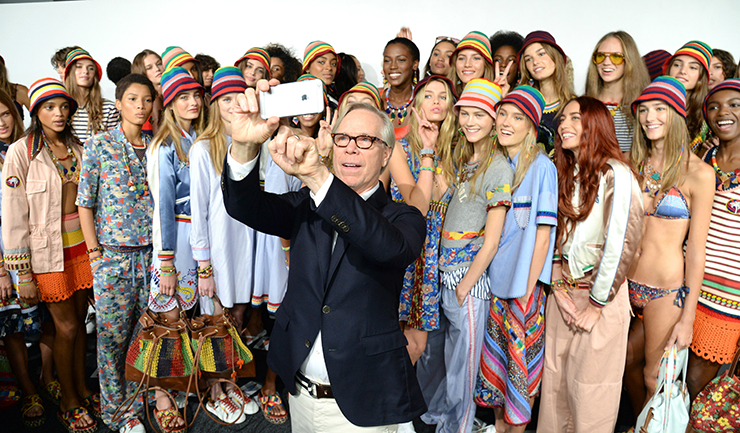 In 2001, Tommy Hilfiger delighted fans by launching his first shoe line and opening a boutique in the historic center of Manhattan.

Sales declined in 2006 and Tommy Hilfiger sold the company for $1.6 billion to Apax Partners who next sold it in 2010 to Phillips-Van Heusen for $3 billion. Tommy himself still remains the company’s principal designer, leading the design teams and overseeing the entire creative process. 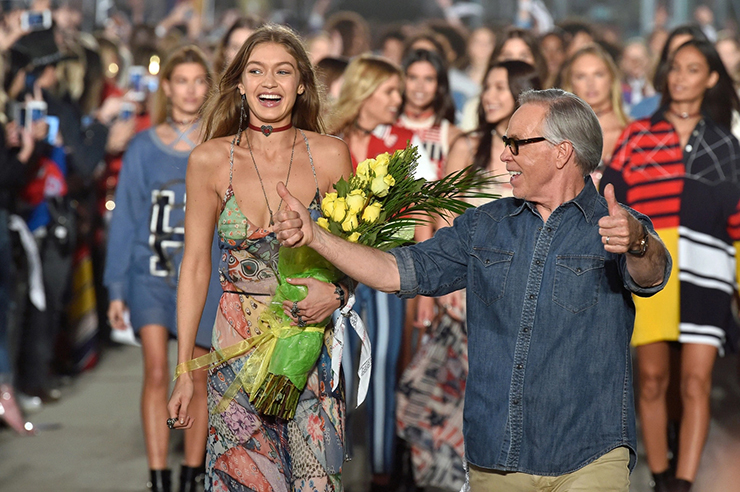 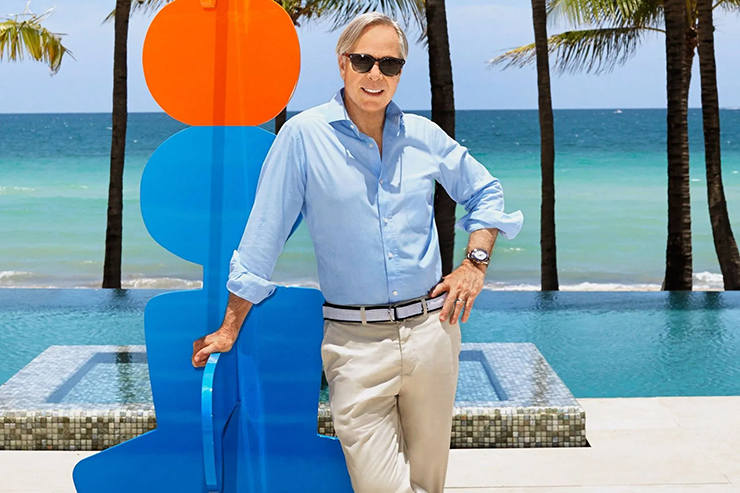 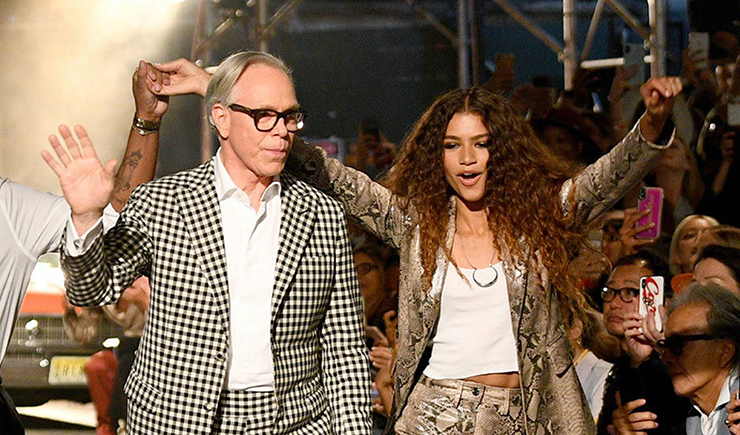 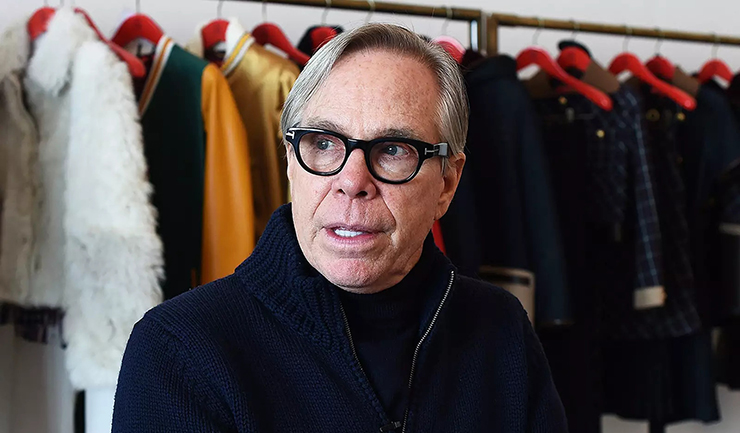 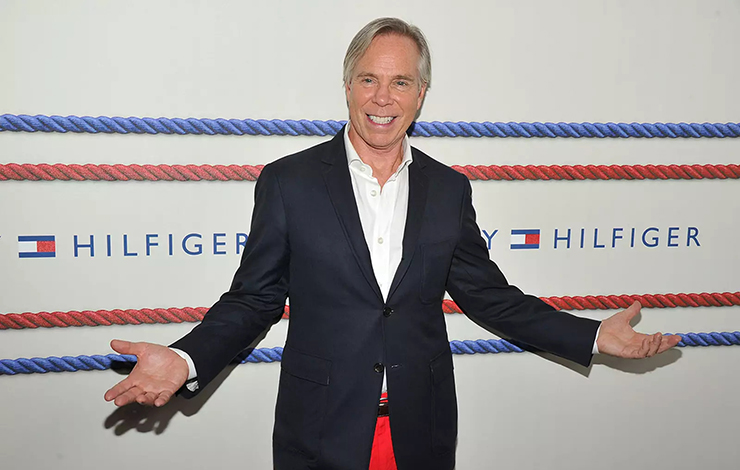 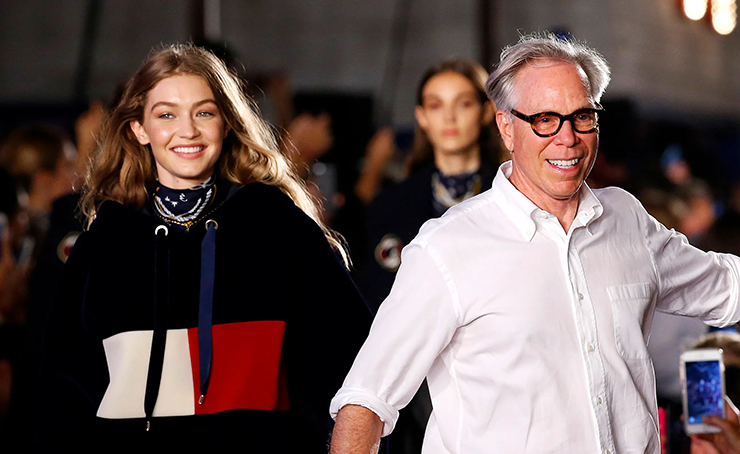 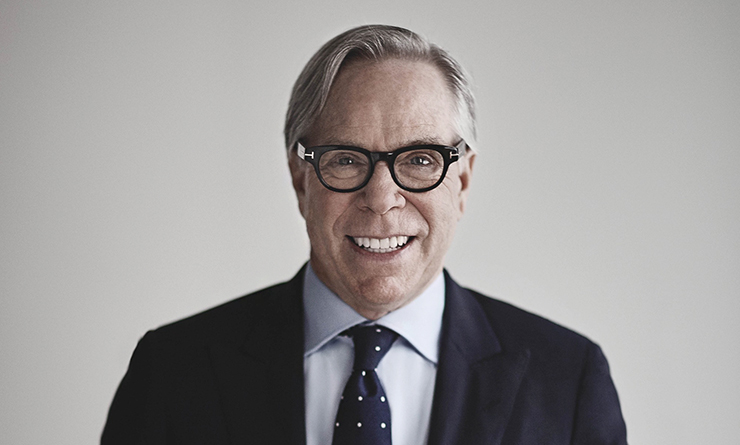