Home
/
Trends
/
Tyrolean Shoes to Warm You up This Winter

Tyrolean Shoes to Warm You up This Winter

A couple of years ago they were worn only by people from a narrow circle of the fashion industry, but in the last weeks of the current fall season, these boots with a stitched toe, four holes, for laces and thick soles, similar to moccasin type, are becoming more popular than ever as the shoes for everyday wear. Those are called Tyroleans, originally being work shoes appeared at the beginning of the XX century in Tyrol, Austria, and that’s where they got their name from. The region of Tyrol in the Austrian and Italian Alps is known for ham, strudel, and for these obtuse clompy looking shoes. And while the Tyrolean shoe tends to be divisive, it certainly is a staple in the wardrobes of many fashion enthusiasts.

Not only Prada and Legres have Tyrolean boots in their current collections, but also Marni, Marsell, Casadei and Santoni. Though, the most popular brand producing these shoes remains Paraboot, a French brand existing since 1945. 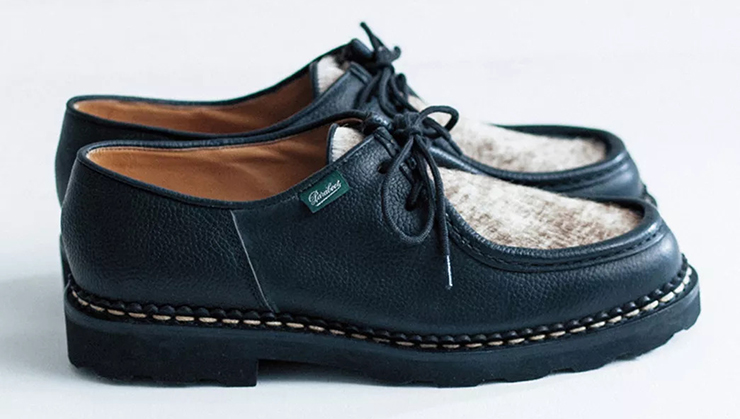